CV Con: Nearly 40% of Brits Admit to Lying on CV 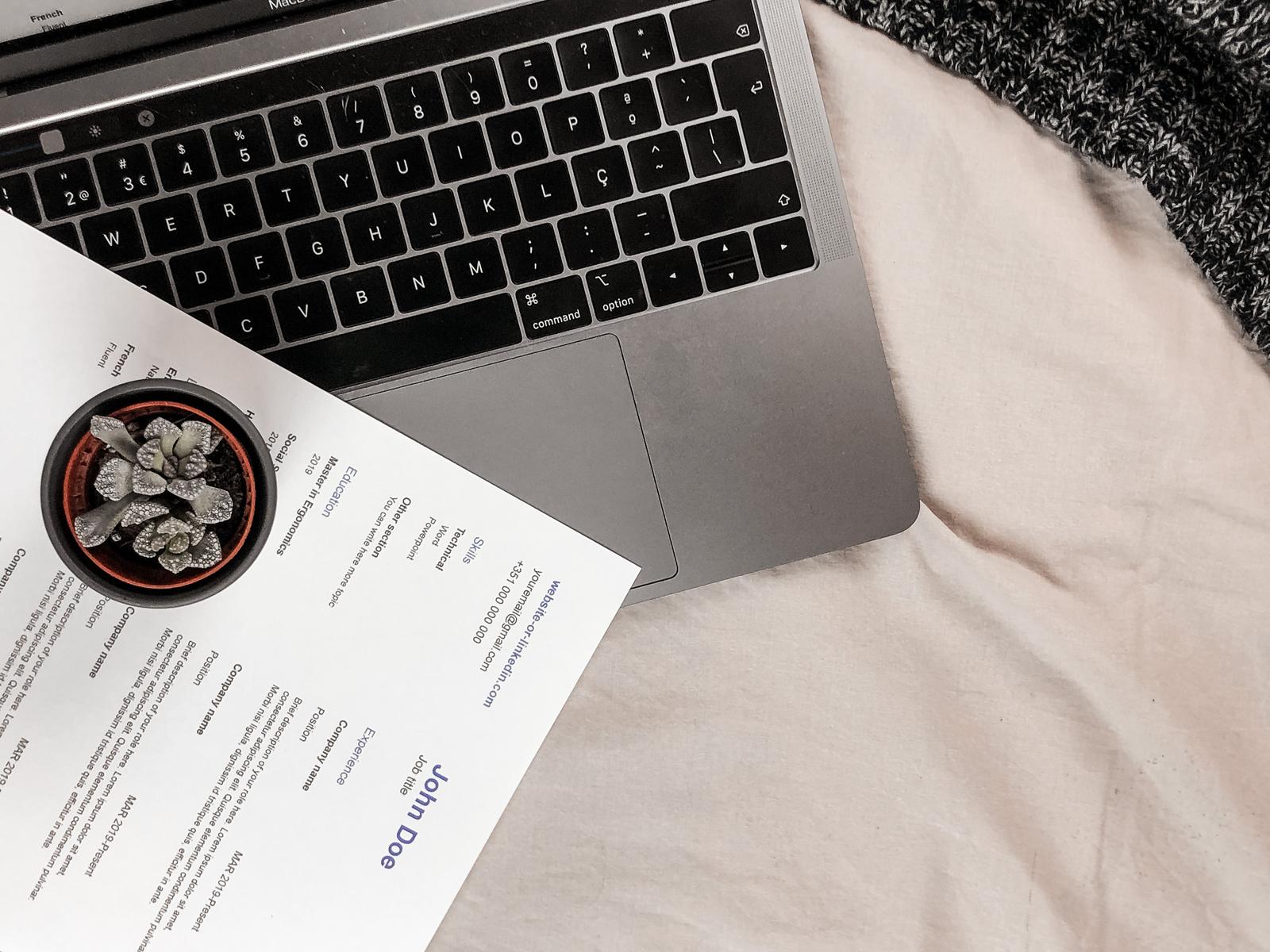 As unemployment continues to surge to its highest level in more than three years, it’s becoming endlessly more difficult to secure a job.

And whilst people are generally encouraged to be as boastful as possible to secure their dream role, there’s a fine line between a white lie, and one that’s entirely made up.

New research by Savoy Stewart reveals the extent to which Brits are fibbing to secure their dream role, with 39% of respondents admitting to lying on their CV at some stage in their professional career.

Out of those who had lied, 79% said they had got the job – perhaps an indication that their lie went unnoticed and most likely contributed to the success of their application.

From the survey, Savoy Stewart were able to establish the most common fibs told on a CV. It seems a candidate’s skills, such as proficiency in office software to be the most-lied about at 34%.

Thereafter, the most common lies on a CV include:

It seems those looking for a job in Marketing/Media/Advertising were more likely to inflate the truth, with 21% admitting to lying on their CV at some point in time.

This was followed by those in the Hospitality/Retail industry with 17% of fibbers.

The industries with the least fibbers are Medical Professions (2%) and Law with 6% of Brits openly lying to get ahead.

Likewise, SavoyStewart.co.uk were keen to understand the gender split and the figures highlighted that 56% of men would exaggerate or even lie on their CV compared to 44% of women.

When the survey respondents were posed with the question:

‘Would you lie again to get a job?’, the results exposed the following information: