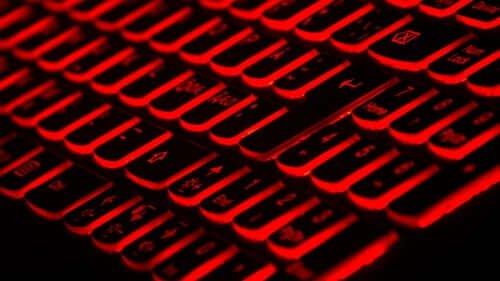 A new report from Juniper Research found that the cost of data breaches will rise from $3 trillion each year to over $5 trillion in 2024, an average annual growth of 11%. This will primarily be driven by increasing fines for data breaches as regulation tightens, as well as a greater proportion of business lost as enterprises become more dependent on the digital realm.

The new research, The Future of Cybercrime & Security: Threat Analysis, Impact Assessment & Mitigation Strategies 2019-2024 noted that while the cost per breach will steadily rise in the future, the levels of data disclosed will make headlines but not impact breach costs directly, as most fines and lost business are not directly related to breach sizes.

Cybercrime is increasingly sophisticated; the report anticipates that cybercriminals will use AI which will learn the behaviour of security systems in a similar way to how cybersecurity firms currently employ the technology to detect abnormal behaviour. The research also highlights that the evolution of deep fakes and other AI-based techniques is also likely to play a part in social media cybercrime in the future.

“All businesses need to be aware of the holistic nature of cybercrime and, in turn, act holistically in their mitigation attempts,” remarked research author Susan Morrow. “As social engineering continues unabated, the use of human-centric security tactics needs to take hold in enterprise security.”