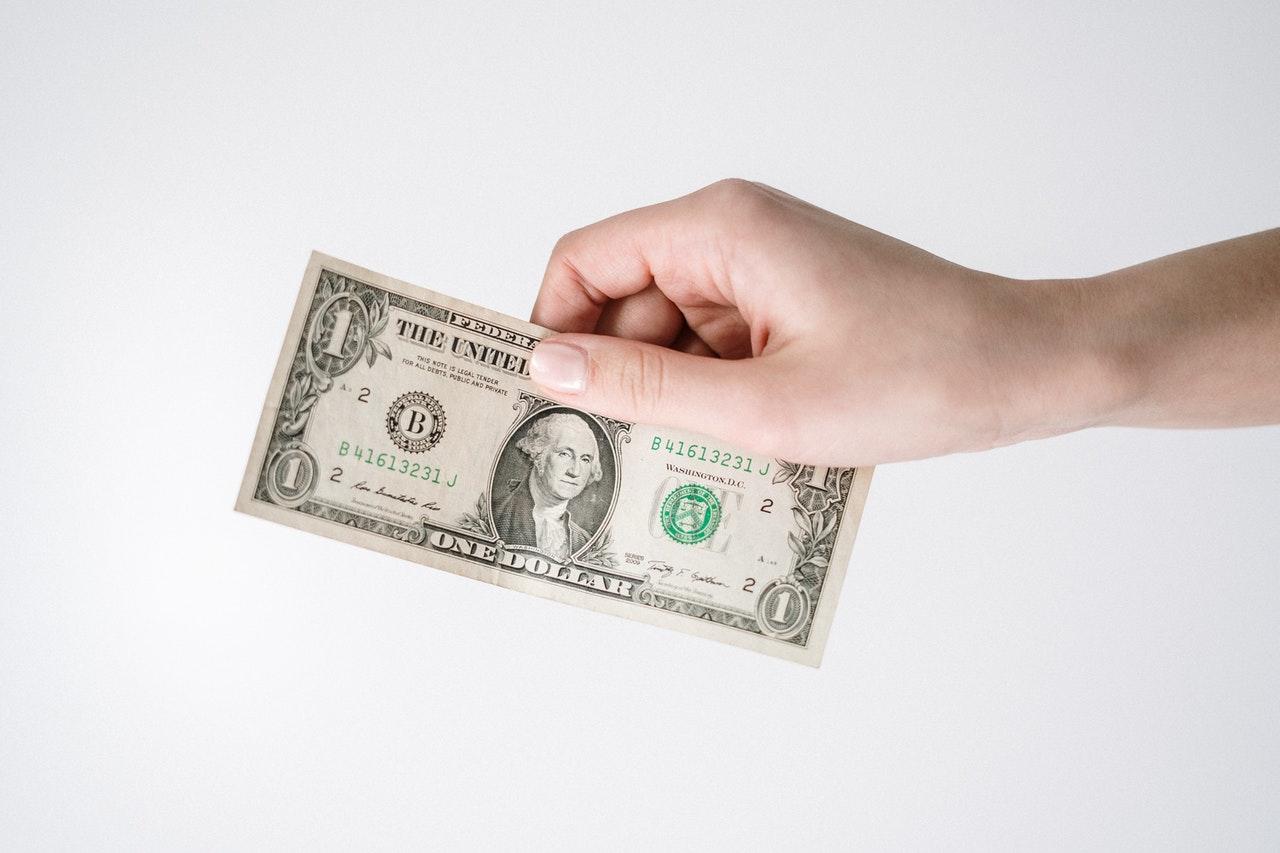 The UK’s most awarded personal finance start-up, HyperJar, has released the data-driven Cost of Living Tracker, in partnership with Retail Economics. This forms a key part of the company’s mission – to use fintech to help the nation better understand and navigate the cost-of-living crisis, while also giving us the tools to budget and plan effectively via the HyperJar app.As a result of its world-first proprietary payments technology, which allows customers to budget and seamlessly control their expenditure from an unlimited number of sub-accounts, HyperJar has 300,000 users and is now focussed on becoming a leading source of information for spending habits and managing personal finances.

The report shows how a fierce inflationary backdrop, including the energy price cap rise, has seen levels of discretionary income among the least affluent UK households decline severely, plummeting by 12/3% in April. This is the equivalent of £59 per month less cash available to spend on non-essential items.After paying for all essentials, the average household saw their spare cash fall by 8.1% compared with the same month last year, leaving them with £83 less to spend on discretionary items in April. Across the economy, this is likely to have wiped out around £2.3bn worth of income for non-essentials throughout the month.

Discretionary income is a measure of how much income households are left with after paying for all essentials such as food, energy, and rent. Essential costs such as energy and food are seeing some of the fastest price rises, which are hitting the least affluent households the hardest. They spend a disproportionate amount of their income on staples, which severely restricts the amount of spare cash they have to spend elsewhere.Given the uneven impact of rising prices, it’s become critical to look beyond averages from official sources and split out inflation and earnings by household to understand the level of inequality across UK families. The Retail Economics/HyperJar research shows that the least affluent households are seeing inflation rates of 11.2% across their spending, compared with 8.3% for the most affluent families.

Richard Lim, CEO of Retail Economics, says: “The country is witnessing an enormous income shock with the least affluent families anchored at the epicentre. With inflation nearing double digits, life has turned extremely uncomfortable for many households. “The most disadvantaged families are facing genuine trade-offs between what essentials to buy. There’s only so much cutting back and shopping around that can be done with inflation reaching these levels.”

Consumers are already changing their shopping habits and adopting recessionary behaviours in the face of rising inflation and squeezing incomes. One of the most prominent areas facing change is grocery shopping. Spending data from HyperJar shows that the share of grocery spend going to discounters Aldi and Lidl has grown by 1.8 percentage points since the start of the year, while the Big Four (Tesco, Asda, Sainsbury’s and Morrisons) have seen the share of spend decline by 1.2 percentage points between January and May.

Figure 3. Middle-aged consumers have shifted their spending towards the discounters the most since the start of the year. Source: Retail Economics-HyperJar Cost of Living TrackerNote – period covers 1-31 Jan 2022 compared with 1-17 May 2022, average share of wallet.Big 4 = Tesco, Sainsbury’s, Morrisons and Asda. Discounters = Aldi and Lidl

This shift in spending towards the discounters was most prominent across middle-aged (45-55) consumers who increased their share of grocery spending.

Bamboo Socks That Save Endangered Animals