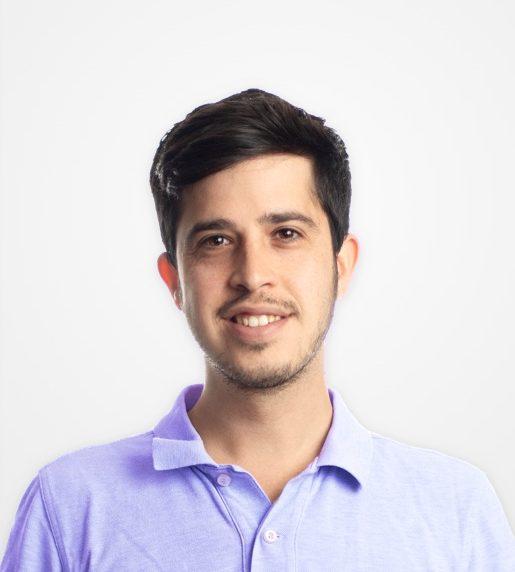 Over 190,000 right-to-be-forgotten requests sent to companies in less than a month as data ownership startup Mine empowers users to take their data back, with the top five companies we trust with our data are Microsoft, YouTube, Netflix, PayPal, and Spotify.

83% of an average person’s data is held by companies they have only interacted with once, according to research from Mine®, the first company to give people back ownership of their personal data online. 32% of data in people’s “digital footprint” didn’t even require users to open an account to store their information.

The startup, which launched in Europe in January 2020, has discovered that most people’s data is held by 350 companies, although the top 5% of Mine’s users with the largest digital footprints discovered an average of 2,834 companies had access to their data. For all users, this number then grows by an average of eight new companies per month. 90% of users were shocked by the size of their digital footprint, guessing it would be just half the size.

Worryingly, just 17% of an average person’s digital footprint contains digital services that they frequently use, with the top five being Microsoft, YouTube, Netflix, PayPal, and Spotify. Nearly 40% of companies responding to “right to be forgotten” requests shows slow but steady uptake of GDPR processes.

Mine empowers people to take their data back from online services by automating a “right-to-be-forgotten” request which companies need to comply with in 30 days under the EU’s General Data Protection Regulation (GDPR). Since launching, it has revealed the companies receiving the most requests were those in the technology, shopping and travel sectors. It’s still early days since the GDPR was brought in, but since Mine launched a month ago, 37% of companies have completed requests and 26% are currently in conversation with users, showcasing that while processes still need to be ironed out, organisations are taking the GDPR seriously.

The companies with the fastest response times are Zoom, Uniqlo, Pocket, ManpowerGroup, and Trainline. Technology companies, who receive the most right-to-be-forgotten requests, seem to be the least responsive, with only 5% of data erasure requests completed so far.

Consumers Want to Take Back Control of Their Data

Qualitative research conducted by Mine found that many people had lost faith in “data privacy” with 92% of respondents saying they feel uncomfortable about the number of companies that collect data about them and 86% seeing giving away data as impairing their right for privacy and/or their right for free choice. 88% believed that giving up one’s privacy is the cost for using the internet and that there are no other options.

Despite consumers seemingly losing faith in data privacy, they leaped at the chance to take back control of their data when empowered to do so. In fact, since launching, Mine has signed up tens of thousands of users interested in taking ownership of their digital footprint.

Gal Ringel, co-founder and CEO of Mine, said: “The fact so many people have used Mine to reclaim their data in our first month confirms our belief that instead of talking about data privacy we need to shift our mindsets to strive for data ownership. Any form of online experience isn’t possible without sharing our data so trying to cloak our online presence isn’t a solution, it’s only avoiding the problem.

Rather, with regulations such as the GDPR, CCPA and LGPD giving consumers more rights over their data, we should rather be empowered to share our data with companies when needed but also to be able to take it back when our exchange with that company has concluded. It’s an exciting time because as we see more people take back control of their data, we have high hopes that this will transform the relationship between consumers and digital services to become one that is significantly more equal.”

Mine works by using non-intrusive machine learning algorithms to unlock the power in users’ email inboxes, looking for digital traces that companies have left through previous or on-going relationships with them (for example, through signing up to online services, downloading apps and making online purchases).

It presents this information back to the user who then has the option to request to “be forgotten” by companies they want to take their data back from. Mine does this without processing or collecting any sensitive personal data related to the user. In fact, Mine never reads, collects or stores any email content and is committed to using the absolute minimum information in order to provide its service.