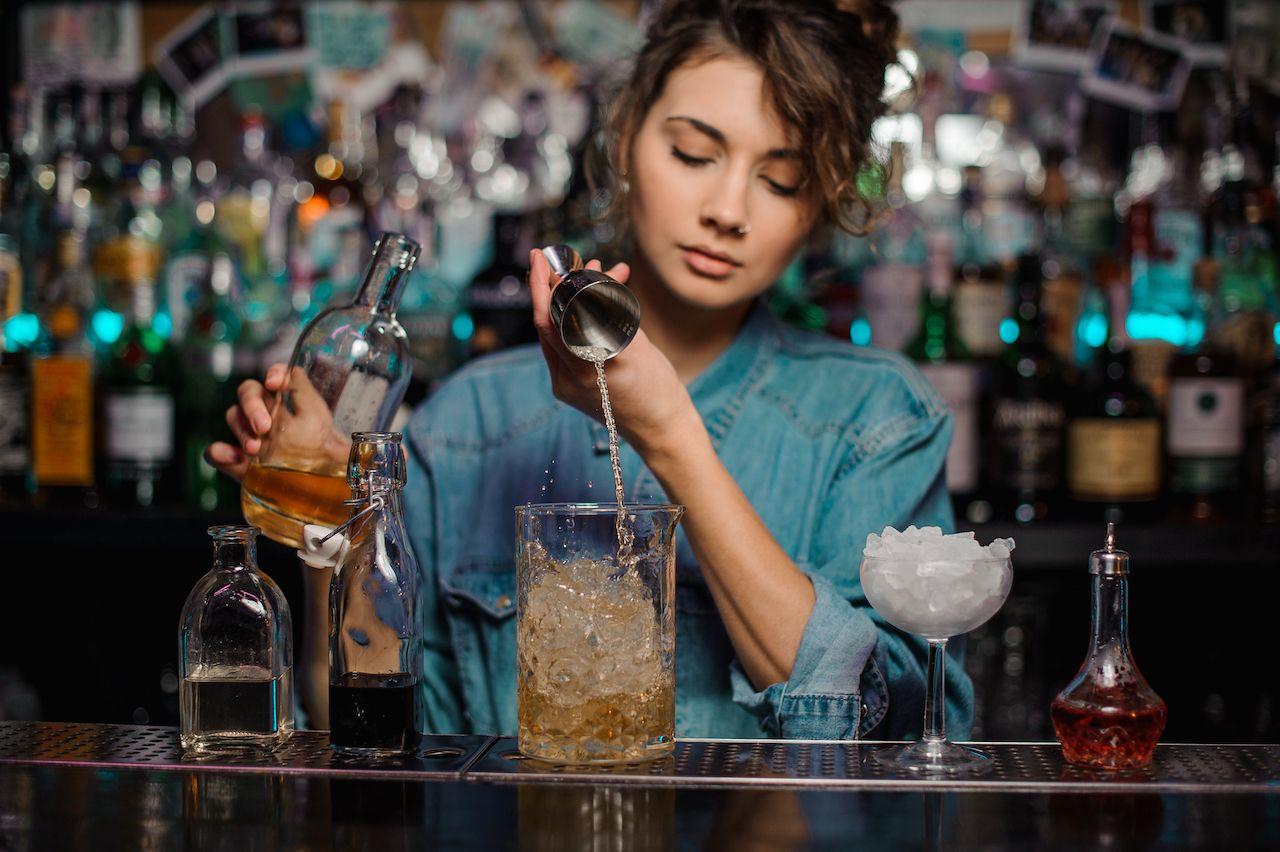 AI has swept the tech scene, besting the world’s greatest esports players and discovering new drugs to help people. AI or Artificial Intelligence has allowed companies and individuals to forget many mundane tasks, allowing them to focus their energy on more meaningful endeavours. Now, British Artificial Intelligence (AI) firm DataSparQ has taken it a step further with the first A.I. Bar. The bar uses AI to place drinkers in a dynamically intelligent queue, cutting down on the time taken to serve a pint.

DataSparQ is offering a smart solution to the queues we all hate. At a cost of £199 per month, the SaaS service can be setup with a webcam, display screen and an internet connection. The A.I bar also means that the bar you already know and love  doesn’t need overhauling to become smarter.

The machine learning algorithm used in A.I Bar automatically recognises a person that’s standing at the bar and assigns them a number. A.I bar also shows a live feed of the queue, along with a number above each customer’s head, showing their place in the queue.

The bartending staff gets an iPad that shows who is next in line and, using facial recognition, whether an ID check is required.

According to DataSparQ A.I. Bar can help reduce serving times, allowing pubs to serve about 1,600 additional pints in a year.

This new technology could be the answer to mounting pub closures. According to a study by The Campaign for Real Ale, an average of 14 pubs are shutting their doors forever every week, in the UK. John Wyllie, Managing Director, DataSparQ said: “Queuing is a part of British life that we all have to endure – but we wanted to do something to improve the experience…We are in talks with drinks companies and pub chain owners to roll out the technology nationwide in the next 12 months. The system can be installed anywhere and is scalable – so we are expecting it to start in bars and progress into music festivals and beyond.”