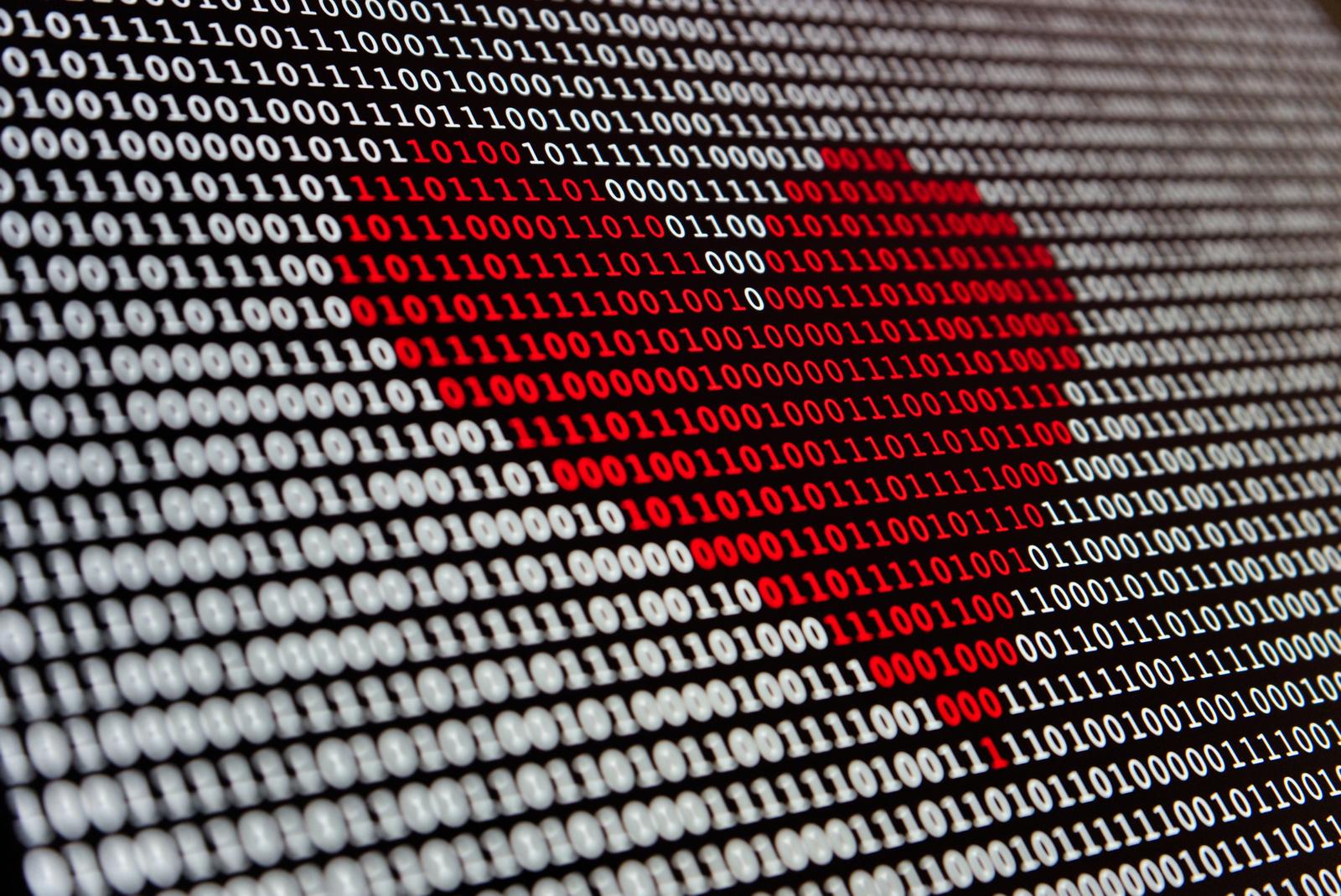 Dating app Badoo has launched a brand-new safety feature that automatically detects harmful or insulting messages and prompts users to report the interaction. The Rude Message Detector will identify abusive or hurtful messages sent in the chat in real-time and encourage users to block and report them straight away, helping to create a safe and respectful space for daters.

The new safety feature uses machine learning to process language so that it can identify subtle differences in how these words are used and therefore understand whether the messages being sent are potentially harmful. This helps the model to discern between messages that are inappropriate with the ones that might be said in harmless banter, while giving the members control to block and report in real-time.

Badoo will show the recipient a timely pop-up message asking if everything is okay and encourage them to report the sender if the message made them uncomfortable. In serious cases, Badoo also proactively investigates the messages sent and takes direct action against the user.

Natasha Briefel, brand marketing director at Badoo UK said: “The safety of our users is of the utmost importance to us and we are constantly developing new technology to protect daters on Badoo. We know using witty and playful language is all part of the fun of dating for many people, but we want to make sure there is a clear distinction on what is and isn’t acceptable behaviour.

“We hope that the launch of the Rude Message Detector feature will encourage the minority of people to think before they type a rude message, as well as helping receivers of these messages to feel empowered to block and report this behaviour. We are committed to creating a safe space for daters to connect with new people, in the knowledge that Badoo is here to protect them against unpleasant or harmful interactions.”

The launch of Rude Message Detector is one of the latest steps in Badoo’s wider commitment to safety, joining its new and improved Safety Centre where members can find in-depth guides, useful tools and essential helplines to help them date with confidence and ease.