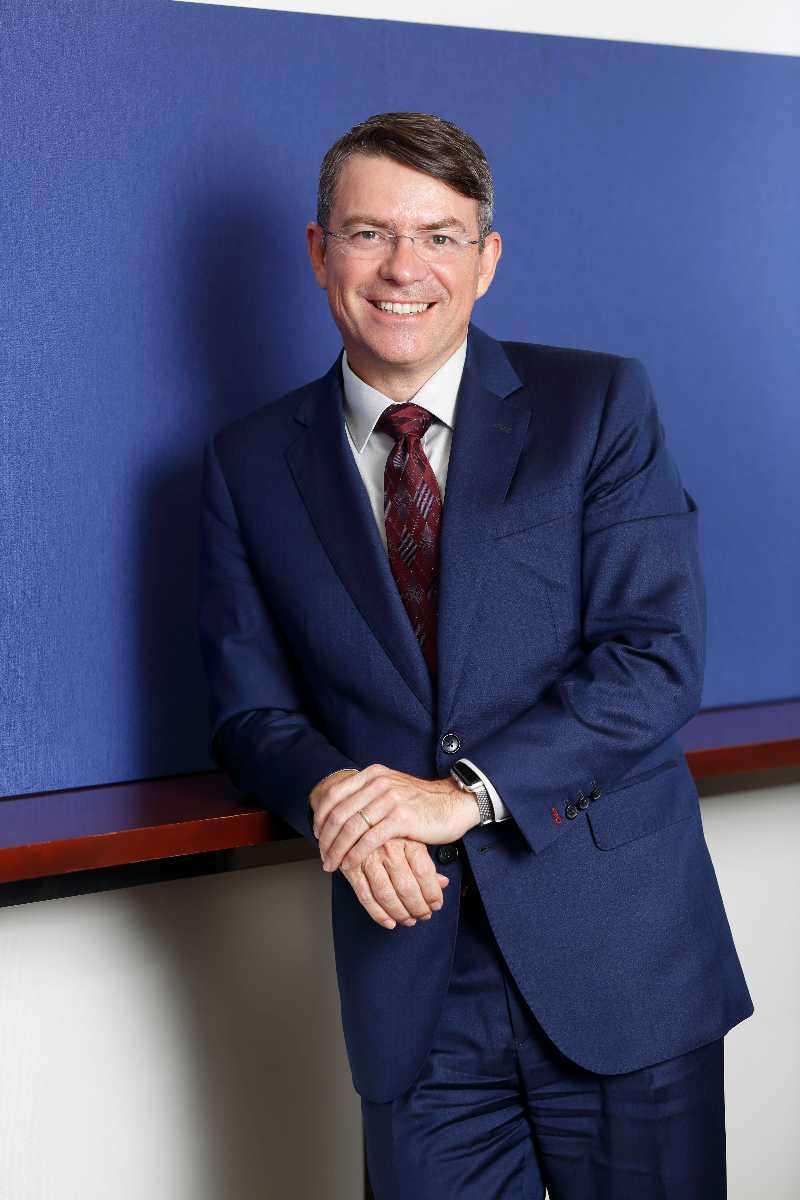 Hive, the peer-to-peer cloud, which leverages the idle capacity of computers, announces its launch and successful completion of a €7 million seed fund raise.

Hive was founded by David Gurle – the renowned French serial entrepreneur and engineer, and a pioneer of IP communications and distributed computing. Hive was born to bring into existence the next generation cloud, which provides both computing and data storage services via Hivenet, Hive’s peer-to-peer network, rather than from a centralized set of data centers.

Hive enables users to contribute their computer’s resources to the network, in exchange for similar capacity from the network and/or monetary compensation. This creates a virtual distributed cloud by pooling all available computational and storage resources, allocating them based upon demand and rewarding users providing the resources.

Hive will give users – consumers and corporations – total control over their data in a secure, private environment. Hive will make storing and sharing data more accessible and affordable for everyone, and significantly reduce computing & storage’s energy usage and carbon footprint by providing computing & storage resources closer to the users.

“I am delighted to announce Hive’s launch and our seed round, and thank our diverse group of stellar international investors for their support in this new venture. At Hive, we are using peer-to-peer technology to create how the cloud should have been originally built. Hive will disrupt the cloud market dominated by centralized cloud providers. Hive will create a worldwide distributed platform allowing an unprecedented level of scale, capacity and performance while respecting our growing and essential needs as we enter deep in the next phase of the Internet: Web 3.0.

“Users are increasingly worried about the security and privacy of their data, dependency on centralised cloud providers, and the growing impact of data centers on our planet. Hive will address these concerns and give users total control over their data in a secure, private environment. The next decade will be one of momentous change for humanity, and Hive will be at the forefront of it.”

To date, this market has relied upon Big Tech to fulfill 50-70% of demand. However, this market dominance is being disrupted by changing attitudes from purchasers, societal changes, and rapidly evolving technology which perfectly suit a P2P alternative cloud provider, such as Hive:

Adoption of multi-cloud strategies to avoid vendor lock-in dependency;
Concerns of security, sovereignty and the threat of external cyber interference;
Large increase in high-bandwidth connected populations;
Growing number of computing resources – from the edge to the user’s phone;
Energy consumption;
The growth of the sharing economy; and
Rising costs of cloud spend

As founder and CEO of Hive, David Gurle brings vast industry experience. He is the founder and former CEO of Symphony Communication Services, LLC – a US$1.5 billion+ unicorn, a secure & compliant instant messaging service for financial services. Prior to Symphony, David was General Manager and Vice President of Skype’s Business unit, a peer-to-peer messaging and video services acquired by Microsoft. David also served as Global Head of Collaboration Services at Thomson-Reuters, and founded and ran Microsoft’s Real Time Communications business unit.

“We are thrilled to support David and the Hive team as they build the future of storage and cloud computing globally. Web3 is poised to recreate and transform entire industries, including cloud storage and computing, bringing efficiency to an otherwise costly, poorly secured and frictional industry. We are immensely enthusiastic about the possibilities of this new iteration of the internet and a decentralised solution to satisfy growing global demand for storage and computing, and especially excited by the potential of the Hive team to bring this future to life.”

“We strongly believe in the democratisation of Hive’s decentralised peer-to-peer technology creating a safer, greener and cheaper cloud service. David Gurle brings to the table his exceptional vision and experience to allow Hive to achieve its full potential and become the first company to decentralise cloud services at scale leveraging unexploited storage and computational capacities.”

“I have worked with David Gurle and invested in the companies he has founded for 20 years. I am excited to support David in his newest venture, Hive, which combines an ambitious technology vision and a large addressable market at the crossroads of distributed computing.”

“Over the last months David and his team at HIVE have worked on a remarkable data storage project which has shown us the potential that lies in unused local endpoint computing resources. We are very happy to be involved in such a significant computing project from the early beginning that will pave the way for the externalisation of data.”

“I am pleased to be a lead angel investor in Hive which is the future of distributed and decentralised cloud solutions. Hive addresses the security, privacy, and sustainability concerns of the market by offering a solution that reduces energy usage while fully securing distributed data in the cloud,” said Kumar Yamani, CEO, OSI Digital. “It is always a pleasure working with David Gurle, a true visionary with a proven track record of delivering transformational technologies that have the power to disrupt industries.”