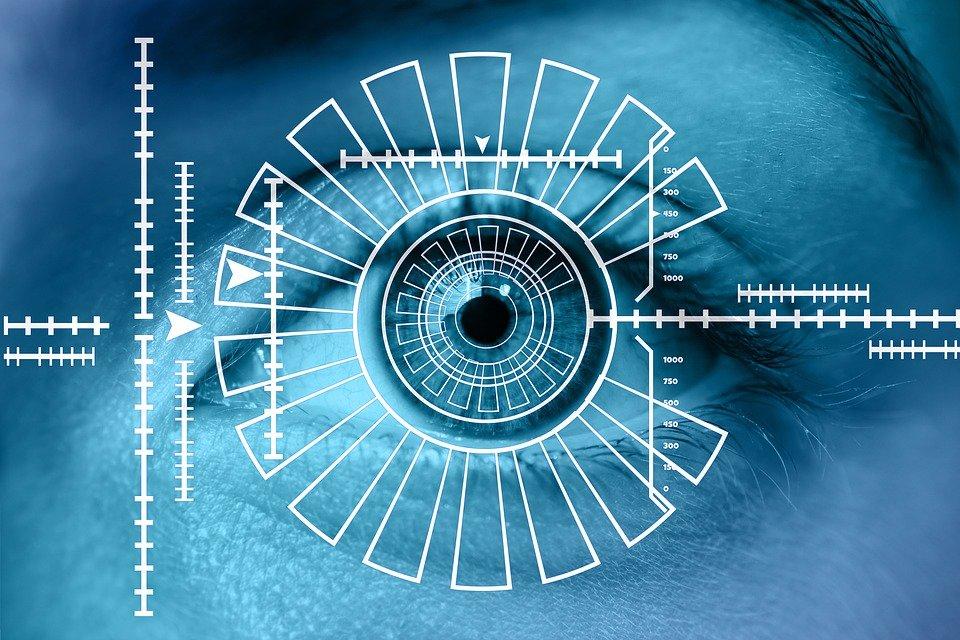 A new report has shown that the number of Deepfake videos on online streaming platforms as increased by 100% since December 2018. “Deepfakes” are videos created with AI technology that manipulate the identity of others on the internet, usually celebrities and politicians.

What is Deepfake technology?

“Deepfake” technology takes these figures’ identities (i.e. a picture of their face) and edits them into videos and images to make it appear as if the figure is really in the video of image. It is typically used to create fake pornographic content of the figure, and has become an increasingly pressing issue for people all over the globe.

Deeptrace Labs is a cybersecurity company based in Amsterdam, and is one of the first to develop protection against Deepfake technology. The firm state on their website:

Deeptract Labs uses a combination of computer vision and deep learning to monitor Deepfake content throughout the internet.

What were the findings?

Deeptrace Labs found that 96% of the content they analysed were of a pornographic nature, and of this 96%, 100% were women. This content typically used Deepfake technology to edit female celebrities into pornographic videos. This has been done without these women’s consent.

The report also mentioned a rise in “shallowfakes”. These being pieces of content which  have had slight alterations made to them, such as editing the way a person moves or speaks. This has been used on numerous different pieces of political content online.

Deepfake is not just an issue in pornographic content, it is also being used by scammers and spies to create untraceable profiles. The cybersecurity company found one case, in which the perpetrator was using Deepfake technology on the online social media platform Twitter. In this instance, it was thought that the profile was an attempt to try and scam Tesla investors.

There has been little effectiveness in removing these images and videos from the internet. However, as figures for this content increase by astonishing amounts, Deepfake technology is becoming an increasingly pressing issue throughout many different facets of the internet.