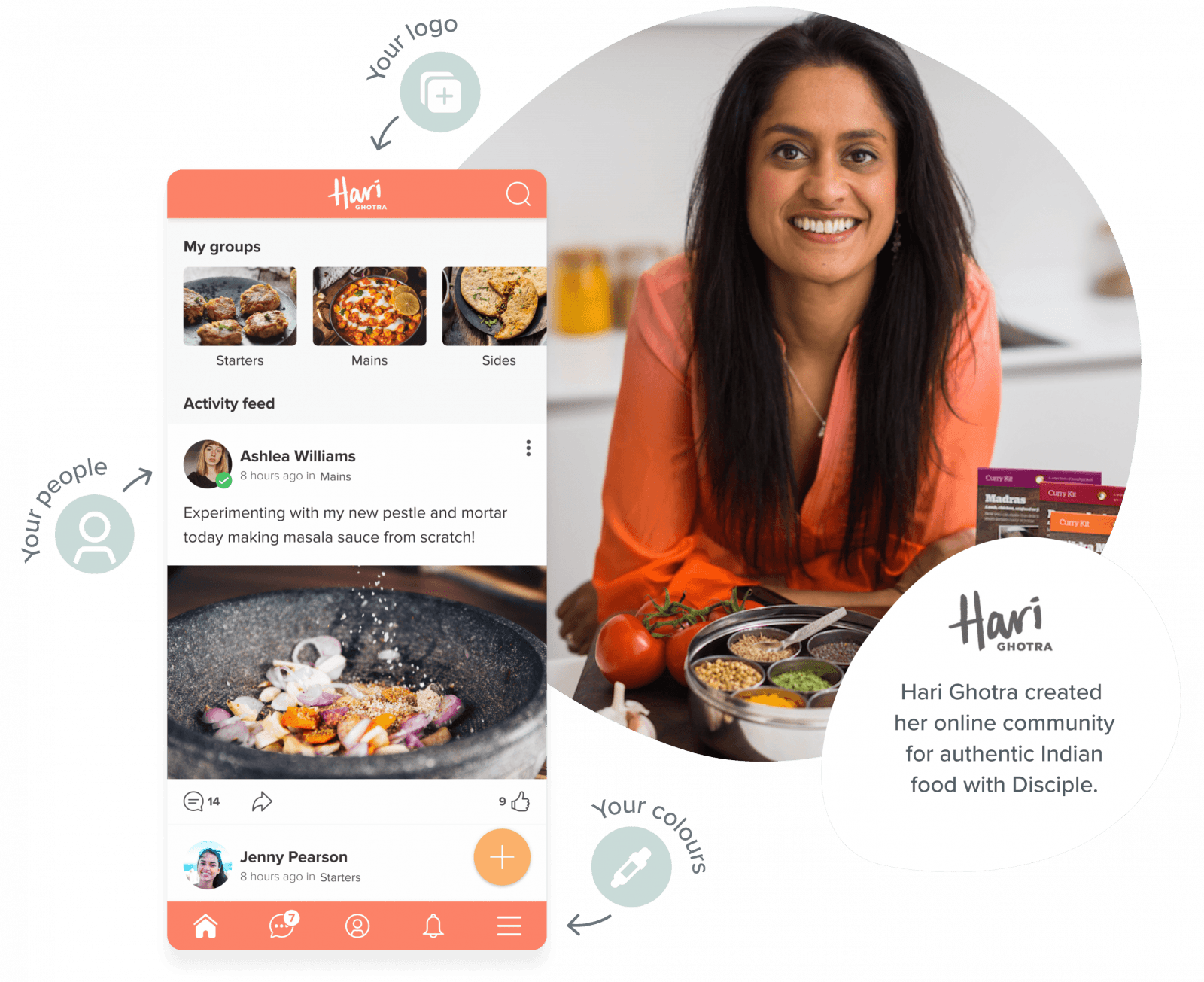 To accompany this, Disciple has reached a milestone of 2 million members using their platform. Disciple now hosts over 500 communities across the world for the likes of legendary American country star and American idol judge Luke Bryan alongside hundreds of other smaller communities like NHS GPs and hundreds of creators.

The company’s recurring revenue grew by over 160% in 2020 and the community hosts they work with are earning millions in revenue each year. Disciple is part of the growing ecosystem of platforms enabling creator economy entrepreneurs to build community led businesses independently of centralised platforms such as Facebook or Youtube. With Disciple they can build a hugely powerful community/social network of their own where they own the data, decide the rules and culture and they define how they want to monetise.

Disciple also announces the latest addition to its board with new Chairman Eirik Svendsen, the expert in online marketplaces, SaaS and the publishing and media industry. Svendsens background in tech scale ups will bring a new remit of expertise allowing Disciple to drive their community first growth strategy. Svendsen will join an impressive suite of investors including:

Benji Vaughan, Founder and CEO comments: “This is another milestone in our journey and it’s an exciting move for our communities to continue growing with us. The scale and rapid growth of the creator economy is extraordinary and today that growth is being driven by entrepreneurial creators looking to build independent businesses outside of Youtube and the social networks. We are super excited that we now have the capital to further invest into helping creators build extraordinary community led businesses.”

Rob Pierre, founder and CEO Jellyfish comments: “Following this recent investment round, I’m even more excited for the future of Disciple. In this ever-evolving digital world, creating and engaging with your community digitally has never been more important. Disciple allows you to do both of those things with a fully functional, feature rich platform which requires very little upfront capital expenditure. It also provides numerous options to monetise your community, but most importantly, it provides an enriched digital experience without the social media limitations. Watch this space!”

The techno DJ and artist turned entrepreneur, Benji Vaughan founded Disciple with the aim of giving niche community hosts the opportunity to leverage the value and connections they’ve created, without the limitations of third-party involvement.

Unlike major social networks like Facebook – the data created by these communities is owned entirely by the host who built the network, removing third-party risk and allowing insights to be actioned immediately.