Disney+ Outshines Netflix By 3x in 2021 Despite Fewer App Downloads 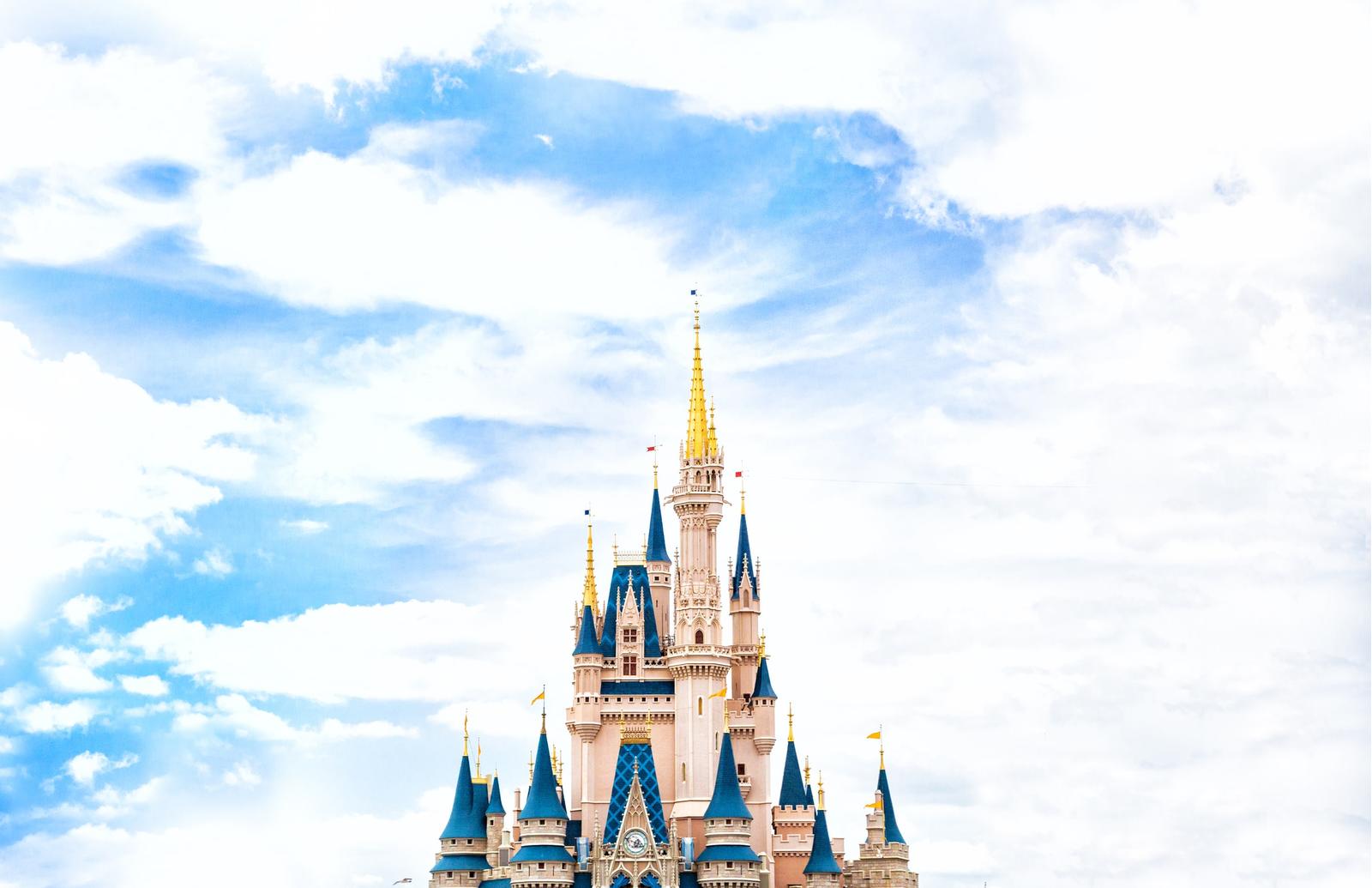 The streaming industry continues to take shape as more users embrace different products and offerings from key players in the sector. However, only a few players appear to be cracking the market, recording growth under specific metrics.

Data presented by Finbold reveals that in the first three-quarters of 2021, Disney Plus was the highest-grossing streaming video entertainment app at $316 million. Netflix was grossing at $89 million, at least 3.5 times less than Disney Plus, to rank sixth overall.

Elsewhere, Netflix ranks top as the most downloaded streaming video entertainment app between Q1 and Q3, 2021 at 130 million. Disney Plus is second at 100 million. Amazon Prime Video app was downloaded 94 million times during the period to rank third. HBO Max recorded 57 million downloads, followed by Pluto TV at 41 million.

The report highlights the outlook of the streaming market as more competitors continue to register an increase in revenue and new users. According to the research report:

“The profits and downloads metrics from the two platforms indicate that the market is far from saturated, and consumers are willing to pay. This allows platforms like Disney and Netflix to provide valuable content to grow. Additionally, Disney Plus appears to have the upper hand considering the services are not available globally.”

Although Disney is a relatively new streaming platform, the platform’s meteoric rise is a potential indicator of what to expect in the future. However, Netflix is attempting to retain its dominance by launching new products like the mobile-only subscription despite ending its 30-day free trial.