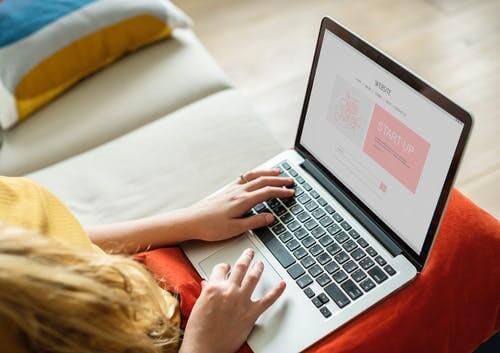 CrowdMnA.com has launched a disruptive online marketplace for the sale of IT, digital and technology ventures, which have often been considered difficult, too early or uneconomical to sell. CrowdMnA’s pioneering platform specialises in the sale and purchase of ventures at all stages of development from prototype, pre-users and pre-revenue, to profitable trading businesses.

Ventures can be sold by auction or private offer to thousands of visiting buyers, who are further leveraged through crowdsourcing to introduce other possible acquirers. The entire sale process can be performed online, including a free sales and purchase agreement saving the parties thousands of pounds and weeks of time.

CrowdMnA.com is attracting IT ventures for sale that traditionally have had no marketplace, yet often own significant intellectual property or have developed a valuable market advantage. Often considerable sums of money or extensive amounts of time have also been invested. These ventures do not conform to the traditional M&A convention of large, profitable trading businesses, hence are often considered difficult to sell. For example:

Using CrowdMnA’s platform, the entire transaction can be completed online, from the initial venture evaluation and due diligence to bid and sale price acceptance in a public auction or private sale, including the use of a free sale and purchase agreement saving both parties thousands of pounds and weeks of time. The exchange of the venture’s assets for the agreed price is also completed online using a Financial Conduct Authority (“FCA”) approved escrow service. The escrow service is important in safeguarding both the seller and buyer during the exchange of the venture’s assets and the transfer of the sale price.

In addition to the thousands of buyers and sellers that regularly visit CrowdMnA, the platform is pioneering the use of crowdsourcing in mergers and acquisitions (“M&A”), enabling the ‘crowd’ to incentivise thousands of business executives and IT professionals to source acquirers.

Founder Rob Gorton says, “CrowdMnA can access not just one M&A decision maker in a company, but all of them at once, in all companies, globally. Furthermore, sellers can incentivise the ‘crowd’ to leverage the knowledge of thousands of business executives to introduce potential buyers. In enabling the sale of ventures that are not conventional, established businesses, CrowdMnA is adding liquidity to the whole development life cycle of technology companies from prototype through to profitable trading businesses, increasing vital reinvestment back into the sector.”