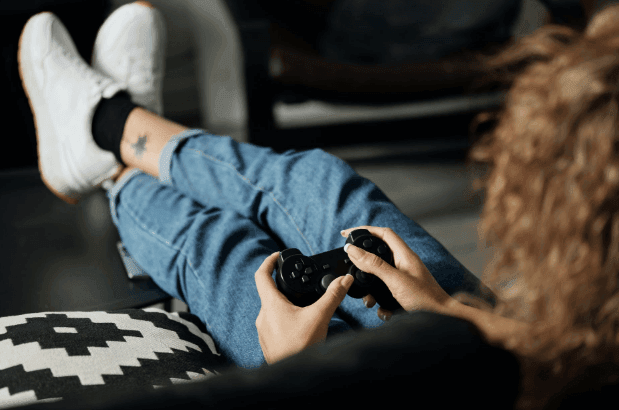 Established by the Department for Digital, Culture, Media and Sport and distributed by the BFI, the UK Global Screen Fund (UKGSF) is preparing to open its second round of funding in May 2021 and games developers will be able to get involved. While the first stage of the £7 million funding will target film and animation, the next one will look to help other screen industries, including games development. Does this reflect the dominance of gaming in entertainment?

The fund is open for those who create narrative-led gaming experiences as well as web, app, and platform-based content. Most games fit this remit and tell stories as players engage, so many developers are eligible to apply. A key aspect of the funding is for driving international development. This makes sense as gaming is a hugely popular global pastime and has grown at a steady rate around the world.

It makes sense that the games industry is to gain some funding, especially given how it has grown not just in the UK but worldwide. While the cinema has seen a decline due to streamed content and immediate home releases, games have remained steady and even seen growth in the past few years.

Gaming reflects creativity and innovation. For instance, as the live casino options, including roulette, at Casushi show, the innovation of online casino entertainment has infused a traditional game such as roulette with modern livestreaming technology. Players can see dealers in front of them in real-time as they spin the wheel, which adds a hugely immersive aspect to the traditional game. The development of a traditional industry using modern tech in this way shows just how the games development industry across the board is thriving.

The UK has been home to some of the most successful games developers in the world. So, it makes sense that talent in the region should be cultivated. For example, Rockstar North based in Edinburgh developed the Grand Theft Auto series and Red Dead Redemption. British company Traveller’s Tales was responsible for many of the Lego series of games including Star Wars, Lord of the Rings, Harry Potter, and Batman. They also developed the fourth instalment in the Crash Bandicoot series, The Wrath of Cortex.

Globally, gaming is thriving. The world will soon have 2.7 billion gamers who will collectively spend more than $200 billion by 2023 according to a report by Newzoo. This indicates just how profitable gaming could be and how much of a strong investment it is. The audience appetite is there, and the projected figures are consistently reinforced by real-life sales figures.

The UKGSF hopes to harness the power of the UK across all manner of screen sectors. The inclusion of games development shows how important the industry is considered to be and how successful it can become with the right nurturing. Global games revenue is the highest it has ever been, so now is the perfect time to truly appreciate gaming talent in the UK.