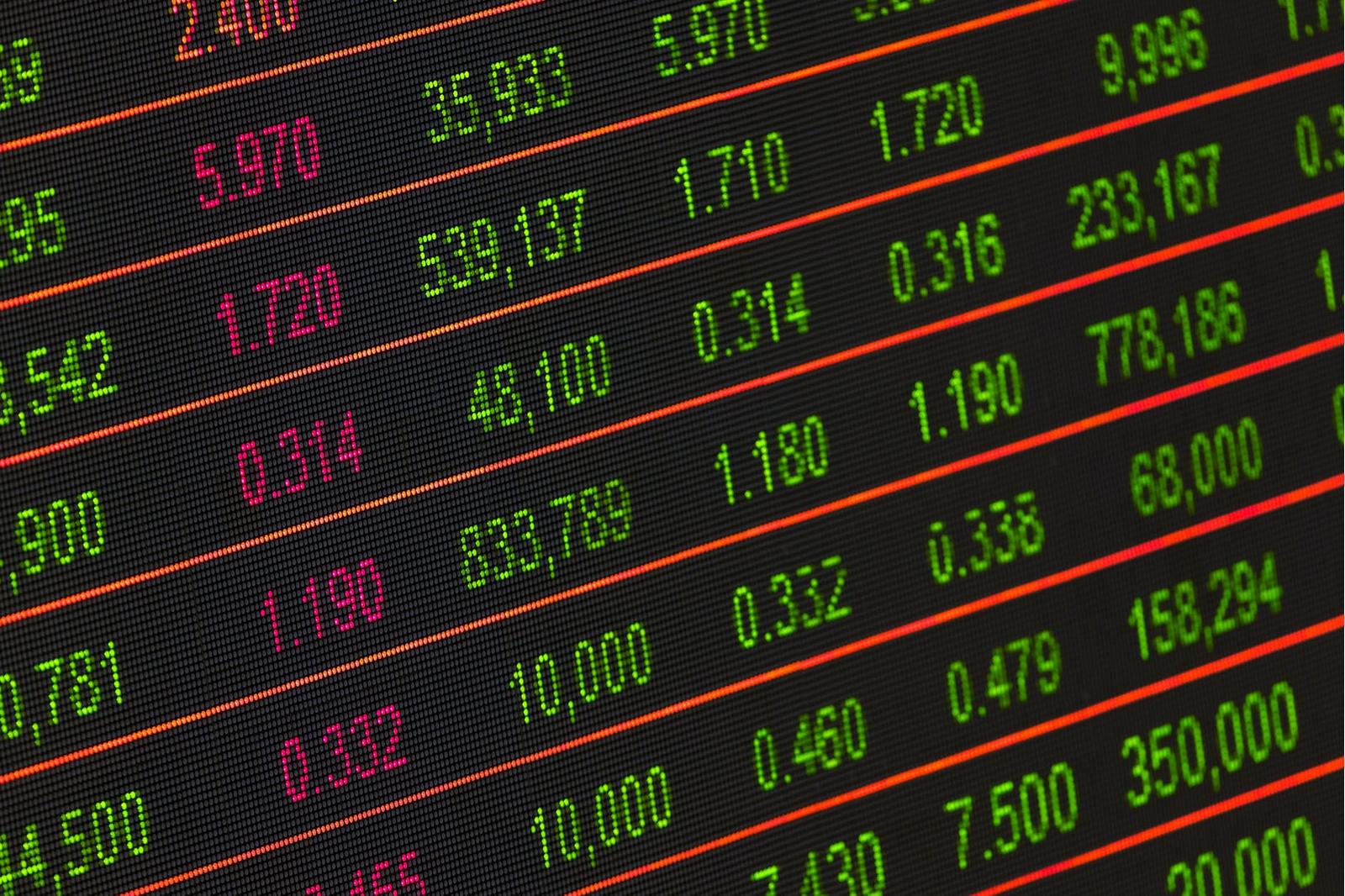 Downing Street has been in discussion with the UK’s investment industry regarding how to entice fast-growing companies to hold their initial public offerings (IPOs) in London. One major focus for high growth companies are start-ups in the tech industry. It has been claimed that these talks come as part of Number 10’s wish to secure the city’s distinguished position as one of the key markets to list post-Brexit.

Exploration of these potential rule changes come as a means of attracting investors towards the country’s capital, and away from their competitors in other areas such as Hong Kong and New York. According to the Financial Times, these talks have been reported to have involved business department officials and the Treasury, in addition to representatives from UK Finance, Investment Association (IA) and other trade associations.

These talks aimed to discover effective ways to help boost initial public offerings. One possible ideas that has come from these discussions is the idea of changing the rules for UK listings. These ideas surrounding changes to UK listing rules include using dual class structures and relaxing company obligations to report earnings to three months.

This suggestion was made earlier in the year under the former PM Theresa May’s financial services business council. It has been noted that through these discussions, no changes to legislation were considered.

Authorities within the investment industry have often noted some of the popular reasons for staying private being the difference in tax treatment and the lower requirements for public disclosure.

The Financial Times quotes a comment from someone who was briefed on the business council’s work, this person stating that “We are competing with other listing venues around the world. We need to make it attractive to come to London, but you also do not want to threaten the ‘gold standard’ of listings”