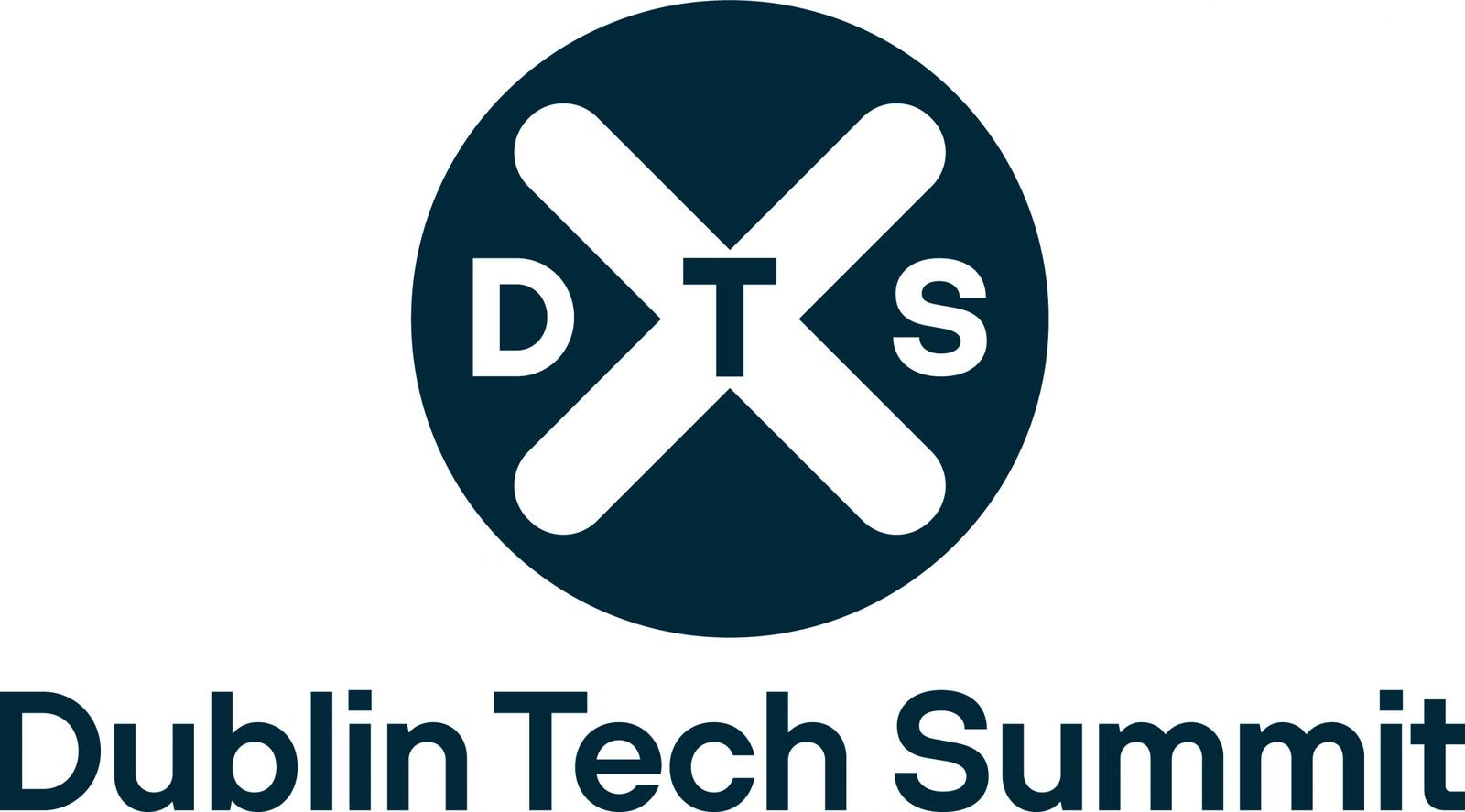 This year’s Dublin Tech Summit will feature a stellar line-up of speakers, including CEOs, innovators, leaders and changemakers from across the world.

Dublin Tech Summit (DTS) will be back with a bang this June, with an impressive line-up of innovators, CEOs, tech leaders, and change makers due to take to the stage at this year’s event. Returning to in-person physical capacity in 2022, DTS will take place on June 15th and 16th, at the RDS, Dublin. This year’s event will host the best of the best in homegrown Irish tech talent, as well as a plethora of major names in the tech industry from all over the world. DTS aims to bring together the brightest tech innovators, influencers and entrepreneurs, in an engaging and inviting space for people to network, learn and share, and this year, the event will promote inclusion, equality and balance across its speakers, ensuring representation for all.

The standard of speakers at this year’s event is second to none, with Cassie Kozyrkov, Chief Decision Scientist at Google, and Tyson Singer, Vice President of Technology and Platform at Spotify, among those scheduled. Another of this year’s headline speakers is Rónán O’Flaherty, Researcher at NATO Cooperative Cyber Defence Centre of Excellence, whose opinions and insights will be of particular interest, in light of the increasing threats to cybersecurity worldwide.

One of the event’s youngest speakers will be 23-year-old Zaria Parvez, Social Media Manager at Duolingo. Zaria was the brains behind Duolingo’s recent insatiable success on social media platform TikTok, where she grew the account to over two-million followers in record time. Zaria will not only bring fun and vibrancy to DTS, but will also share her significant insights into the benefits of allowing Gen Z team members to follow their innovative instincts to market to their own demographic.

Company founders, CEOs, CTOs, innovators and change makers – such as Riya Mehta, the innovator and entrepreneur in the area of climate technology – will be taking to the various stages over the two-day event. With 8,000+ registered attendees, 200 speakers, and 65+ partners representing 50+ countries, 2022’s Dublin Tech Summit promises to be bigger and better than ever before.

Here are just some of the headline speakers secured for this year’s event:

Dublin Tech Summit 2022 will focus on a vast range of technological topics, as well as looking at the impact of technology on the planet and its people. Everything will be up for discussion at this year’s event, from the pandemic to increasing ransomware attacks, and from climate change to the futuristic developments taking place in the tech sphere.

Now in its 5th year, DTS 2022 will take place at the RDS, Ballsbridge, Dublin 4, on June 15th and 16th. The event, which has taken place virtually over the past two years due to COVID, will bring together the brightest tech innovators, influencers and entrepreneurs globally, highlighting the capabilities and creativity which form part of a wider tech ecosystem.

“June 15th is the day the DTS team have all been waiting for – the return of Dublin Tech Summit Live in the RDS. We look forward to welcoming international techstars and innovators to take to the stage in Dublin. Once again, we will get to meet in person, make connections, and celebrate all that is great, in what promises to be the networking event of the year. ”