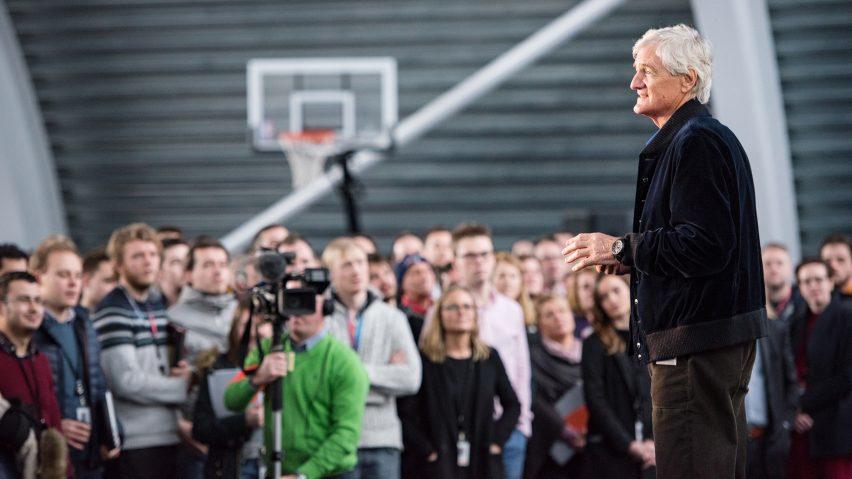 Moving Dyson HQ to overseas will undoubtedly be a huge upheaval, so what has made this move a viable and even appealing option?

James Dyson has announced plans to move Dyson headquarters overseas to Singapore. Dyson’s new factory is scheduled for completion in 2020. Though the firm has insisted the change of HQ will not lead to job cuts in the UK, many are questioning the implication of the move.  Dyson, one of the UK’s greatest innovation success stories, the vacuum cleaner company turned electronic entrepreneur, is uprooting from the UK despite James Dyson’s vocal support of Brexit. So why the move?

Dyson’s announcement comes shortly after Singapore’s landmark free trade agreement with the EU, leading many to question Brexit’s place in this move.  Jim Rowan, the company’s chief executive, insists the move has no link to Brexit or the UK’s tax regime.

He says instead that Dyson must be ready for the future “where we see the biggest opportunities. […] We have seen an acceleration of opportunities to grow the company from a revenue perspective in Asia”. He explained that the largest demand for its air purifiers, hairdryers and other products was found in the Asian market, and its manufacturing operations are now based there too.