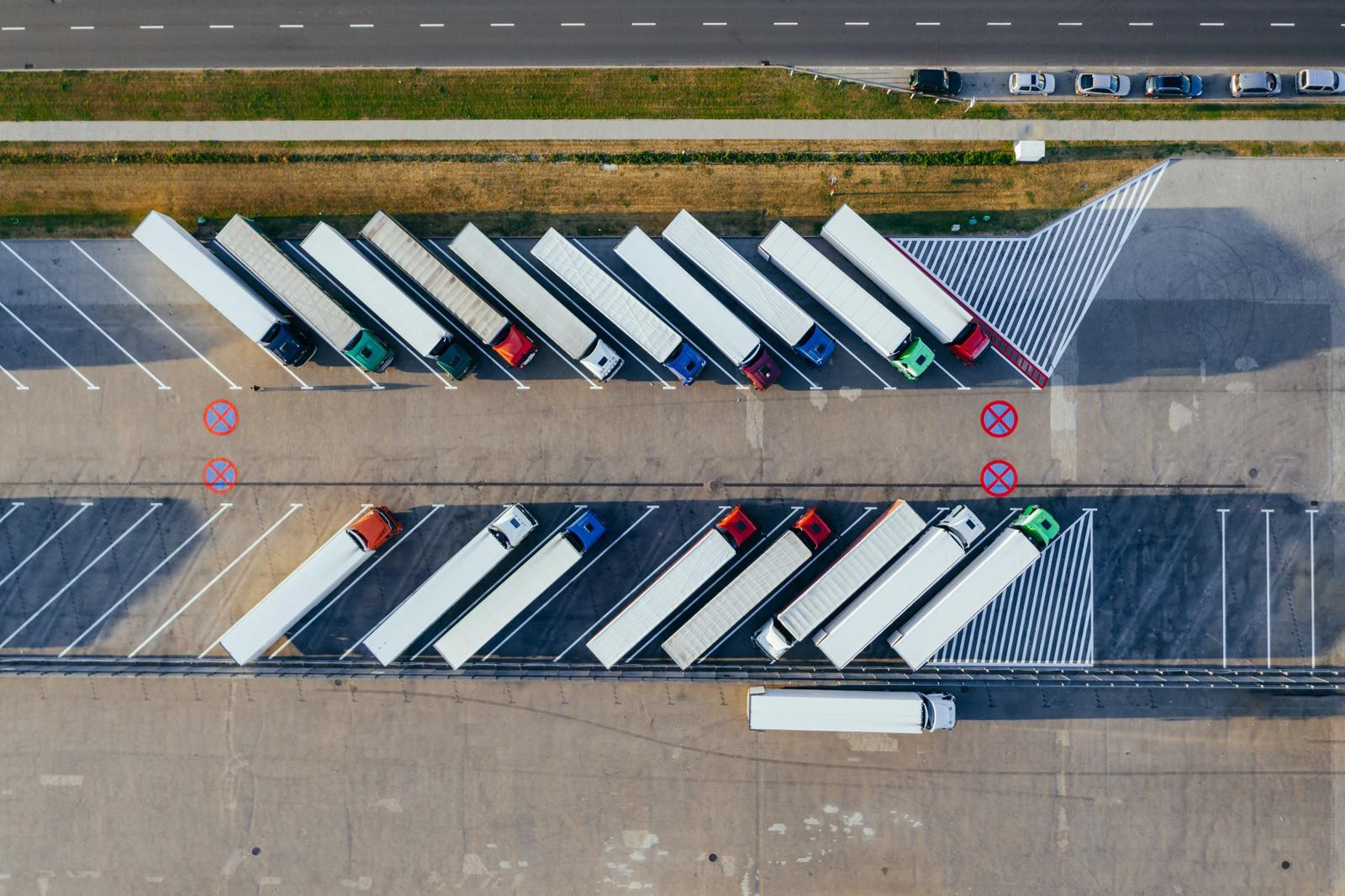 Logistics UK reports early signs that the shortage of HGV drivers will improve. They said that the number of drivers choosing to leave the profession has started to ease, and highlighted the growing number of trainees making their way through the testing system.

Many UK sectors felt the impacts of the HGV driver shortage, from leading supermarkets to petrol stations. Consumers will likely be aware of the shortage by now, after concerns that it could lead to a reduced choice of food and drink over the Christmas period.

Logistics UK’s report found that by early autumn 2021, there were 44,000 fewer HGV drivers than the same time in 2019. However, there has been a 25.6% increase in HGV driver tests from the July to September 2019 period compared to the same period in 2021. This increase was met with a three-fold increase in applications for vocational provisional licences. They found that the average pay for HGV drivers had increased by 10% between January 2021 and October 2021.

Elizabeth de Jong, policy director at Logistics UK, noted that the sector was seeing “green shoots” of recovery. Because of this, they believe that in a few months, after more drivers have been trained, there will be an improvement in overall numbers of HGV drivers.

Elizabeth de Jong commented: “It is still a challenging time, there is still an acute shortage of drivers certainly but there a number of signs of improvement that could be coming… We’re seeing hope that more people are beginning to enter the industry, but we’ve got to keep attracting them by really improving the facilities.”

Ms de Jong added that a lack of roadside facilities could be one of the main reasons why the industry is “seeing higher proportions of young people leaving”. Logistics UK’s report and Ms de Jong’s comments make it clear that the government needs to take more action in order to make the sector more attractive to new recruits.