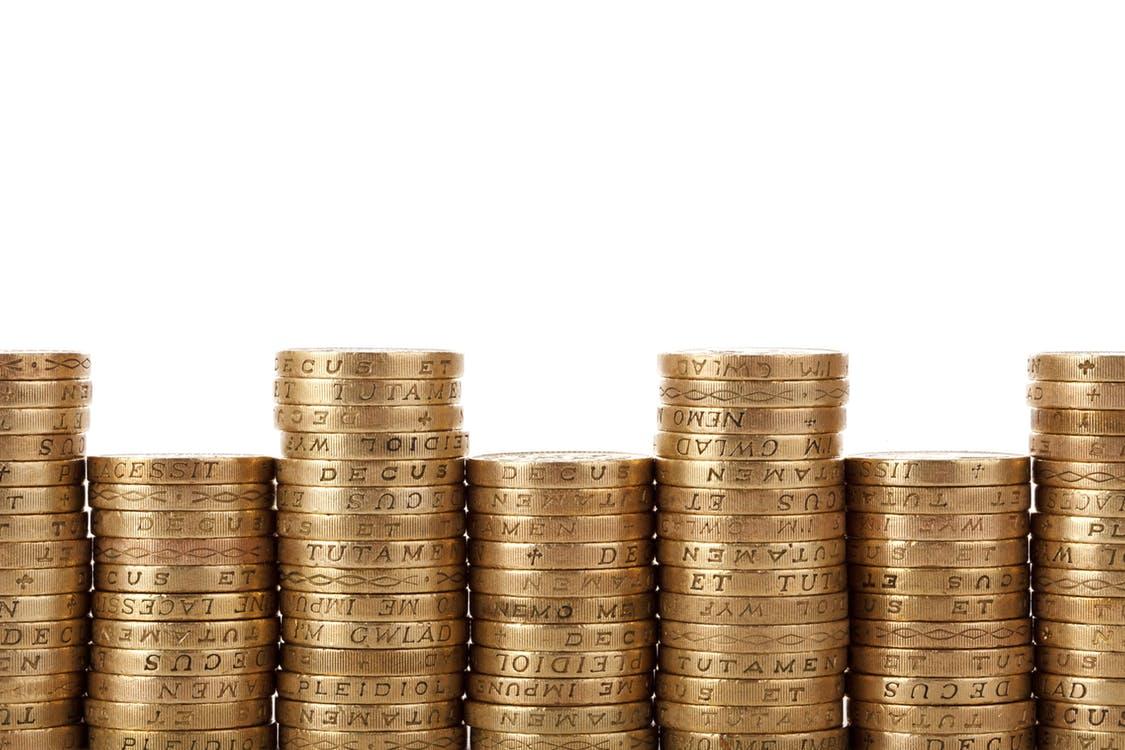 Being richer than your peers can buy more happiness than the actual amount you take home, especially in countries with a large divide between rich and poor, a new study shows.

Researchers found people who earned more than others in their reference group – those of the same age, gender, religion, or nationality – were more likely to feel happy with their life.

This was particularly true for people who live in countries with greater income inequality like China and the United States, where the top one per cent of earners commanded the largest share of total income.

Nick Powdthavee, Professor of Behavioural Science at Warwick Business School, said:“People care very little about the actual figure they earn. They are more concerned with how their income compares with those around them.

“For example, their sense of wellbeing is more likely to be influenced by whether they are 5th or 40th highest-paid person in their workplace, rather than their precise salary.

“Now we have evidence that being the richest person in your peer group is likely to buy you more happiness if you come from a country where income inequality is seen as the norm.”

Professor Powdthavee conducted the research with Dr Anke Plagnol and Lucia Macchia from City University in London. The paper, Buying Happiness in an Unequal World: Rank of Income More Strongly Predict Well-being in More Unequal Countries, is due to be published in the Personality and Social Psychology Bulletin.

The researchers compared the income, the income rank, and the wellbeing of 160,000 people in 24 countries including the United Kingdom, the United States, France, Germany, Australia and China.

They used data collected by the Gallup World Poll between 2009 and 2015. This included household income and a number of survey responses designed to measure happiness, stress, sadness and anger. Respondents were also asked to rate their life on a scale from 0 (worst possible) to 10 (best possible).

Those whose income ranked higher than others of the same age, gender, or religion, were more likely to report feeling happy, excited, or smiling the previous day. They were less likely to have reported feeling stressed, sad, or angry.

However, the effect on well-being of moving up or down the income rank is greater for those living in places where the gap between the rich and the poor is wider.

Professor Powdthavee said: “Earning more than others may improve an individual’s sense of wellbeing more in places where inequality is rife, but it also means that they are likely to suffer more psychologically if they move down the income rankings.

“There is evidence that policies which lower income inequality by redistributing wealth improve the aggregate well-being of the population in a country.

“This could be because there is less anxiety about social status in more equal societies, which means those who fall down the income rank would suffer a less severe drop in well-being.”