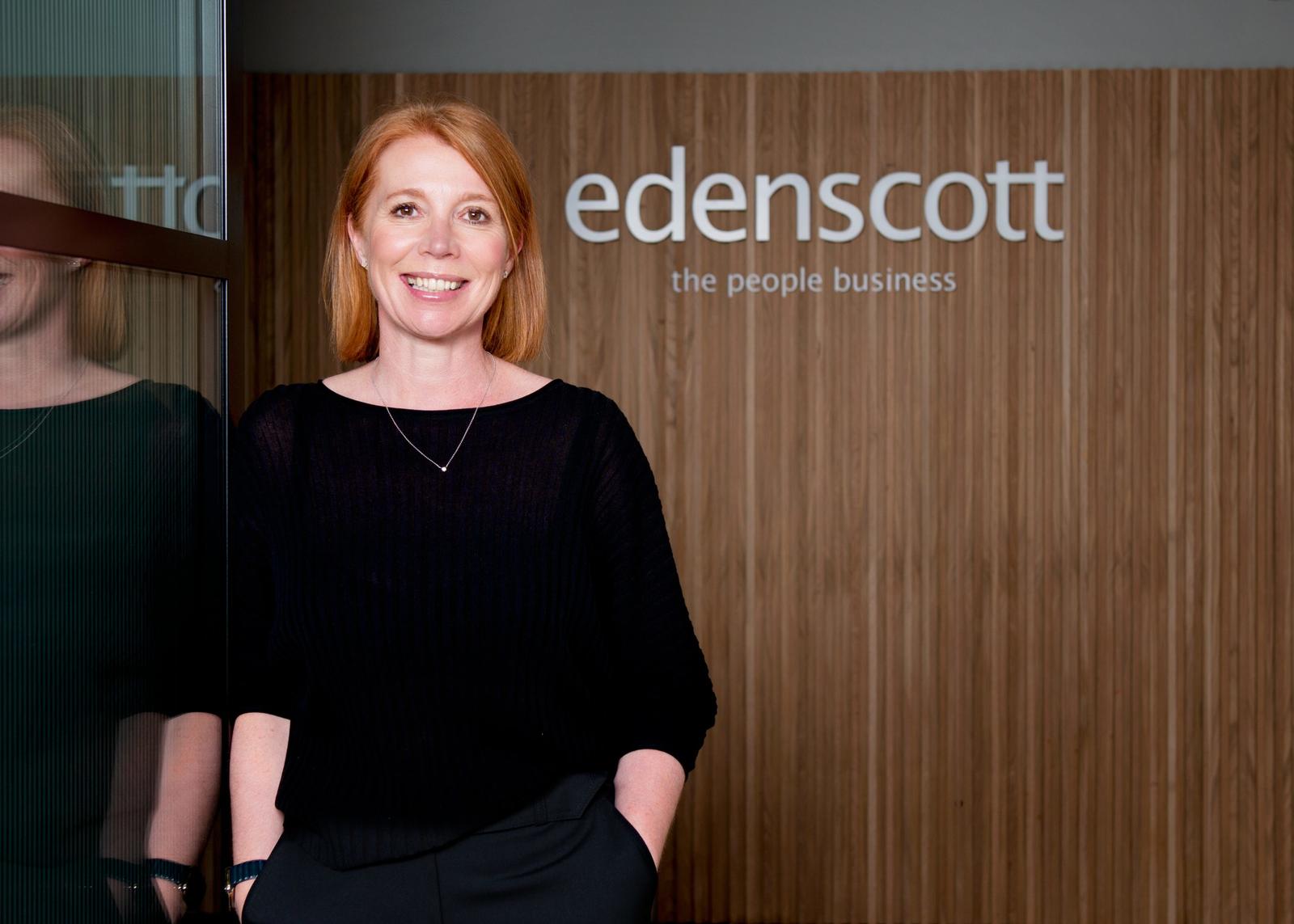 Eden Scott recorded a pre-tax profit of £900,000 to year end March 2022 as the Edinburgh-based firm bounced back from a first loss in company history in 2019/2020 amid major global challenges including the Covid-19 pandemic.

The executive search and selection specialist, which turned over £10.3 million last year – up from £9m the previous financial year – is considered one of the leading recruiters in Scotland’s renewable energy sector, and its impressive financial performance was helped by involvement in several critical projects, including supporting the growth of Crown Estate Scotland’s (CES) Energy and Infrastructure team in response to ScotWind and ongoing growth in the sector.

The CES team is responsible for managing the leasing of the seabed for activities such as Offshore Wind, Wave and Tidal Energy, Cables & Pipelines, and Carbon Capture and Storage (CCS), and will play a pivotal role in helping Scotland achieve its net-zero aspirations.

Leaders at the firm also pointed to a significant rise in Angel investment in Scottish start-ups in 2021 – up 71% on a previous record year in 2019 – which resulted in continued recruitment of world-leading talent despite global events.

Eden Scott’s work in the tech and digital sector included supporting R3 IoT, whose £3.1m investment round last summer inspired several hires to aid their expansion to the United States.

A significant proportion of Eden Scott’s growth also came from further expansion into this £7.4bn Life Sciences sector. This followed on from last year’s 100% increase in the sector. The firm supported start-ups such as Cytochroma, Carcinotech, and Dyneval, which secured £1.8m and hired seven people across a range of roles in just a few months.

Eden Scott will reinvest profits in growing its team, with moves already under way to increase headcount by at least 25% over the next year. The firm is also planning on expansion into the USA – starting with industrial engineering – a project driven by recently appointed associate director Paul Dobson, an expert in the sector who joined from global firm CSG Talent last year.

Michelle Lownie, CEO of Eden Scott, said: “The pandemic hit recruitment harder than almost any other industry and I am proud of the way we have absorbed everything the last two years has thrown at us and bounced back stronger. These results are testament to the resilience, adaptability and agility required to weather the storm and emerge stronger on the other side.

“The jobs market in Scotland has recovered to levels we haven’t seen since the oil and gas boom of 2011-2014 – with recent figures showing the number of open positions out-stripping the people out of work – but this time it is the rapid growth of the tech and renewables sectors that are driving the search for new talent.

“Despite the likelihood of recession, the tech industry continues largely unaffected by major global issues affecting other industries, and Scotland’s NetZero commitments mean renewables will continue to grow. The future is bright.

“Eden Scott’s growing strength in these areas and other sectors including Life Sciences and eCommerce, means the time is right to reinvest the profits in our team and bring in new talent to help propel the business into the next post-pandemic chapter.

“Eden Scott has always been about great people, and with the level of success we’ve enjoyed, we are in a solid position to reinvest in our team. We’re hiring right across the business. We’ve launched a new training programme for our consultants, doubled investment in our recruitment tools and we’ll be refreshing our office space in Glasgow.

“We have enjoyed a fantastic year, and I am incredibly proud of the achievements of everyone at Eden Scott.”

For more information about Eden Scott, visit the website.

How to Avoid Cybercrimes in the UK