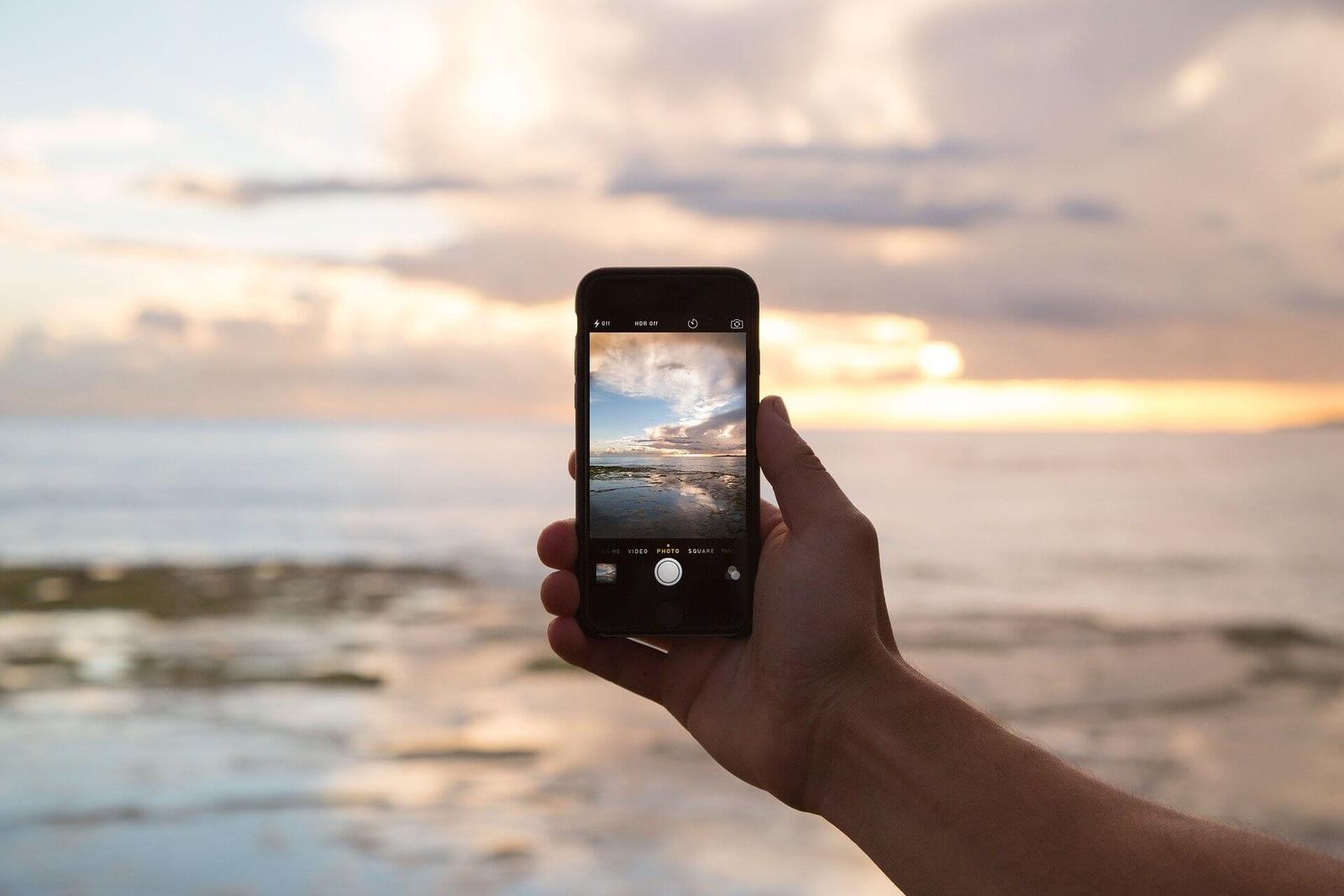 This announcement appears to be a major U-turn, after EE earlier this year said that it had no plans to reintroduce roaming charges in Europe, but they have quickly reversed that decision. The UK does of course have a trade deal with the EU which stated that both sides will have ‘transparent and reasonable’ rates when it comes to roaming charges. However, the agreement, did not ban roaming charges altogether.

EE did however announce that these charges will not apply to UK customers visiting the Republic of Ireland (ROI). EE said that they would “use revenues raised from the fees to support investment into our UK-based customer service.”

It is estimated that these moves will cost the public an estimated £350m a year when using a mobile phone abroad. This is a large amount of money, where the public who use data abroad, will now have to pay for roaming charges again.

The fair use limits for data roaming is when companies allow customers to use their data for no extra cost but at a limit. Three used to have their data limit at 20GB but are now decreasing that to 12GB. There is also a data cap of 25GB a month, this means that if the public were to go over the data cap that they are given, then they will be charged extra, on top of the data roaming charges.

How Much Will Roaming Cost?

EE have announced that it will cost customers to use their phone abroad for data and browsing for £2 a day, or you can buy a 30 day ‘Roam Abroad Pass’ for £10. This is more affordable compared to before the announcement. With that network providers having previously scrapped data roaming charges altogether and with their UK-EU infrastructure clearly well established over the years to allow clear, easy and cheap passage to UK travellers moving through the EU, this move by EE does appear to be little more than a cynical exercise in ‘squeezing’ UK travellers to the EU for money.

The general public appreciated the fact that they were not being charged for using mobile phones abroad and are understandably not happy about the fact that they are now being charged again for the simple act of using a phone abroad in 2021 and beyond. When one network provider makes such a decision to start to charge people for using their mobile phones abroad, it allows other network providers to follow suit, as they can easily cut costs and not lose out on any money, because there will simply be no better deal to be had.