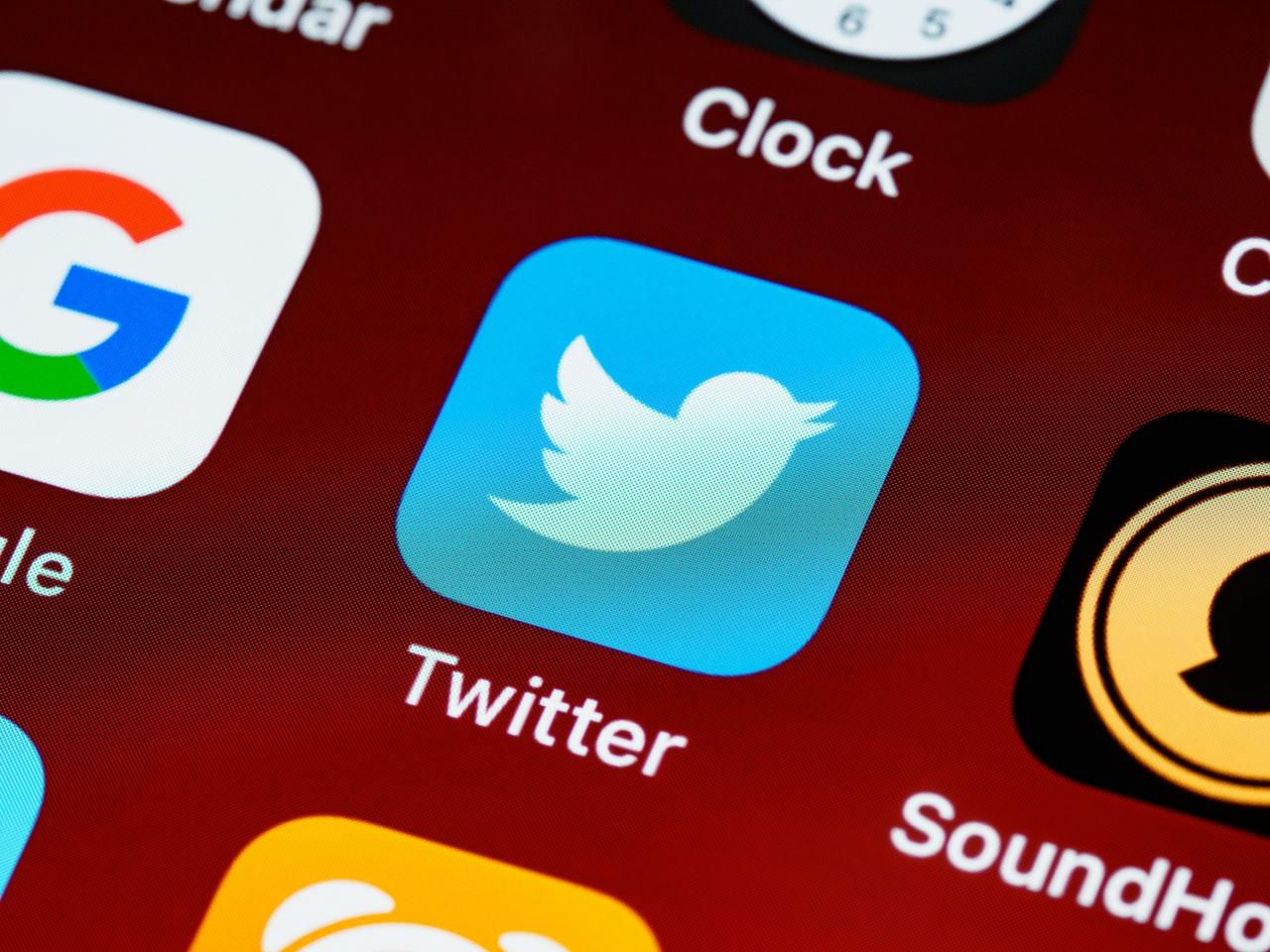 On Monday 25th April, Twitter Inc. accepted a bid from the richest man in the world, Elon Musk, to take over the company. It is said that this is a $44bn deal, with the Chief Executive of Tesla promising an array of new features for Twitter if he is to take over.

Musk is a billionaire, renowned for his ownership of Tesla alongside aerospace company SpaceX, and he has claimed his motivation to buy Twitter comes from his concern that the content moderation practices which are imposed are overly aggressive, prohibiting “free speech”, which is crucial for a platform where there is regularly news and debate of politics and government.

Elon Musk’s belief that the key problem for Twitter is the content moderation is a view that is shared and embraced by conservatives, whilst others argue that censorship and sanctions on users who break the rules of the application is required in order to reduce harassment and the spreading of false information online. The Tesla chief executive promised that with his takeover, Twitter will incorporate many new features as he hopes to soften the censorship policy.

Many have raised concerns online over allowing total “free speech”, with the most immediate threats being deemed harassment and online abuse. Twitter has previously attempted to implement technology and rules to help detect violent threats, harassment and misinformation in regard to its users, and has installed a “report abuse” button after many complained of being trolled online.

If it goes through, this takeover will be one of the biggest acquisitions in history of tech and is likely have repercussions on a global scale in the coming years, including changing the way in which people worldwide use their social media channels.

One of the main causes for concern is whether Musk taking over the popular social media channel will mean a return for former US president and businessman Donald Trump. After being banned from using Twitter due to his tweets in the run up to the last election, many wonder whether Musk’s bid for less censorship online will mean Trump is allowed to make a return to the platform.

Musk is also considering adding an edit button for tweets, which would allow users to change what they had originally tweeted after making their tweet public. Mr Musk proposed the idea in one of many tweets after it became public knowledge that he had become a 9.2 per cent shareholder in Twitter earlier in April 2022.

Whilst this is still only a potential plan, subscribers of Twitter Blue, which is Twitter’s subscription service, would be given a 60-second grace period after sending out a tweet in which they could make an edit. Currently, Twitter Blue is only available in the United States and Australia, meaning this opportunity would not be given to Twitter users in the United Kingdom.

The company announced ambitious goals to boost its business after Elliott Management took a stake in Twitter two years ago, in 2020. These goals involved wanting to increase overall user growth and double the annual revenue by 2023. In order to achieve those goals, Twitter CEO Parag Agrawal vowed for quicker release of new products alongside the imposition of new management systems.