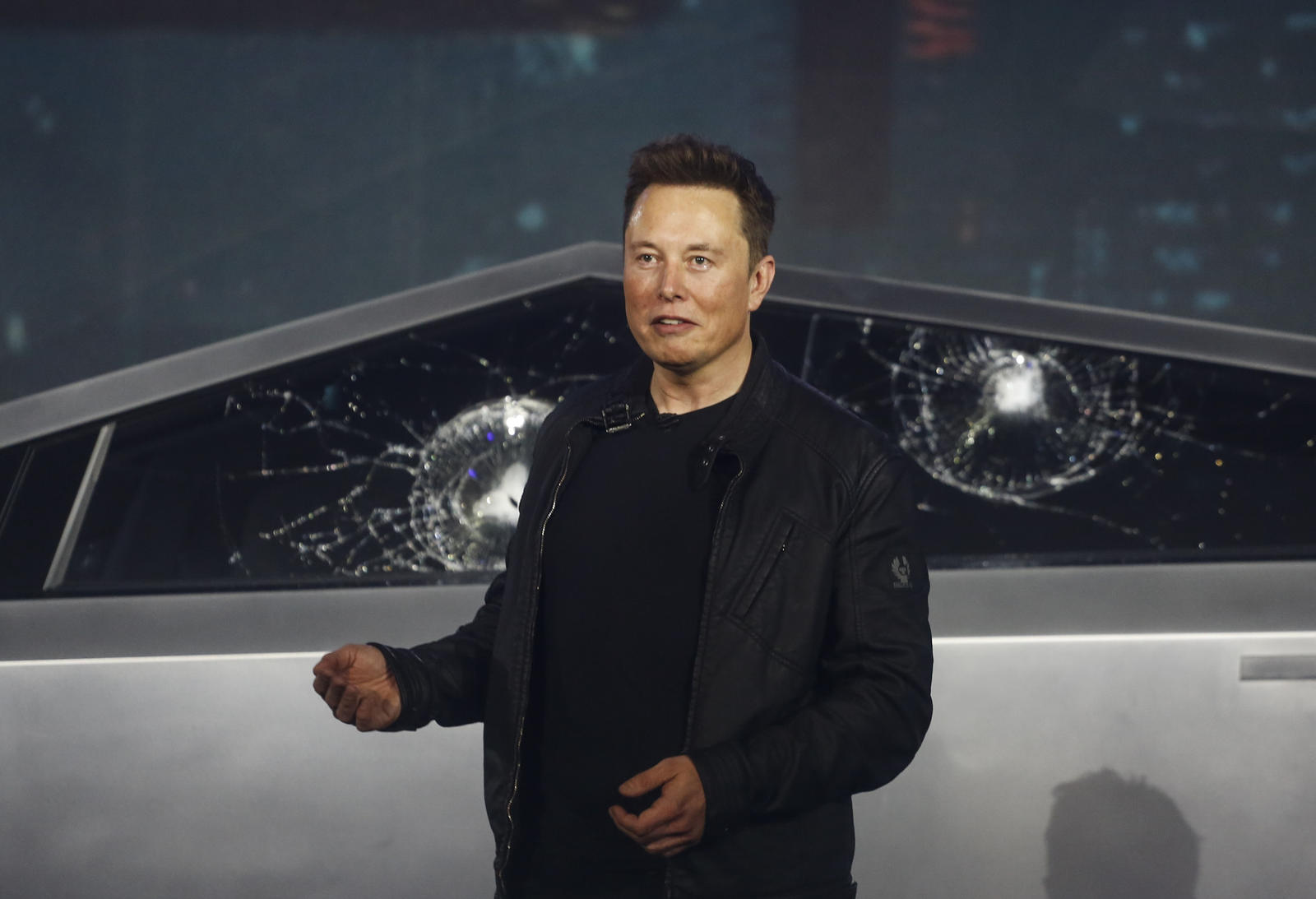 Elon Musk is one of the most intriguing characters of the 21st century. He has made the journey from unknown tech nerd to the richest person on the planet, and courted plenty of controversy along the way. Unlike many of his fellow one-percenters, Musk is known almost as much for his lively public persona as he is for his business achievements.

Musk is rarely out of the news, whether it be for the unpronounceable name of his latest child, or buying Twitter. Whatever your personal feelings about Musk the man, there is no denying his technological and business acumen. Here we take a closer look at how he turned a loan of $28,000 into a global business empire that looks set to make him the world’s first trillionaire.

Well before he entered the business world, a young Elon Musk showed some early signs that he was going places. At the age of just twelve he created a computer game that he then sold for $500, even as his school life was marred by vicious bullying. A few years later, at age seventeen, Musk moved from South Africa to Canada with his mother and siblings.

Musk graduated from the University of Pennsylvania in 1995 with undergraduate degrees in physics and economics, and intended to continue his studies with a physics PhD at Stanford. But after just two days on campus, the then 24-year-old Musk had a change of heart. He had spent the summer interning with two Silicon Valley startups, and decided that continued academia was not for him after all. It was the height of the dotcom boom, and Musk wanted a piece of the action.

Zip2 was the company that Musk started the year of his graduation, with his brother Kimbal. The startup would not have been possible without Elon, who used his abilities with technology to create the software – an online business directory with inbuilt mapping. At first the brothers struggled to attract investors, and initially everything was achieved with a $28,000 loan from their father. According to Musk, the two shared a single computer and could not afford to rent apartments so slept in the office.

Perseverance paid off, and after a while the investments started rolling in. Unfortunately for Musk, his new business partners did not want him to have the top job, and he was demoted to CTO. Now holding just a 7% share in his own company, Musk was not satisfied with his waning influence. He got what he needed, however, when the company was sold to Compaq in 1999. Even with just 7%, Musk now had $22 million in his pocket.

With his own money to invest, Musk was up and running. Zip2 may have been precarious, but now Musk had what he needed – the capital to do what he wanted. With $10 million of his Zip2 money he founded X.com, one of the earliest online banking platforms. At the time the major competitor was Cofinity, and the two merged in 2000. Some wrangling ensued between Musk and Peter Thiel of Cofinity, with the former once again ousting Musk from the position of CEO. In 2001, the business was rebranded to PayPal, which has since become a household name – now you can even find PayPal casino sites at MrCasinova. Despite his disappointment over the control of the company, once again Musk walked away considerably richer when he made just under $180 million from the $1.5 billion sale of PayPal to eBay in 2002.

As before, Musk didn’t waste any time before starting on his next venture. 2002, after the sale of PayPal, was the year he started SpaceX. Just two years later he made his first investment in Tesla, a company that has become synonymous with the prolific entrepreneur. Despite not being a founder, Musk’s financial and operational involvement with Tesla has made him CEO and the single most influential figure in the business.

Losing out and bouncing back

In 2006, Musk’s cousins Lyndon and Peter Rive founded SolarCity with seed capital from Musk, who also became chairman. The successful solar roofing business is now under the Tesla umbrella. Musk’s fortunes took a turn in 2008, when with resources already stretched thin he settled the divorce from his first wife Justine to the tune of £20 million.

Looking back, it seems a little naive to think Musk was ever in any real trouble financially. At the time, the situation may have felt less than ideal, but his existing investments and companies meant that he still had a lot of assets even if he was temporarily cash-poor. That same year, NASA and SpaceX entered into a contract worth $1.6 billion, and around this time Musk’s angel investment portfolio also started to bear some fruit. With the IPO of Tesla in 2010, Musk was back on solid ground and starting to move forward.

Between Tesla, SpaceX and SolarCity, the narrative of Musk as a man investing in the future of the planet – and beyond – began to take shape. All three did well in the following years, with Tesla and SolarCity merging in 2016. Over the course of six years, between 2012 and 2018, Musk grew his worth from $2 billion to $19 billion.

Musk’s approach to investment has drawn as much criticism as it has praise, although judging by the results he is certainly on to something. No doubt influenced by his early experiences with Zip2 and PayPal, Musk values control in his business dealings. His investments are often into his own companies, or else angel investments in companies where he can potentially be operationally influential. He likes to keep all his wealth in shares and investments, favours working with family members, and reinvests far more into his own enterprises than many consider to be commercially advisable.

Musk’s investment portfolio and assets are such that he can afford to speculate more freely these days. He has described his investment into the Boring Company, a tunnelling operation, as a matter of personal interest, a hobby. Of all his investments to date, only one can be considered a total failure. Halcyon Molecular, a genomic coding startup, was beaten to its goals by competitors and folded in 2012.

Musk has made some very successful exits, notably DeepMind and Everdream, and is currently sitting on some significant gains from the likes of Stripe. Tesla remains his biggest source of wealth, with everything tied up in stock options that have made him continually richer over the last few years.

However, besides a solid and highly personal investment portfolio, Musk is also known for overblown stunts, outspoken media appearances, and his colourful personal life. He has put his own personal Tesla Roadster into space as part of a SpaceX test launch, been sued over tweets making personal accusations, and caused the value of cryptocurrency Dogecoin to crash after calling it a ‘hustle’ on Saturday Night Live.

In light of this, it is hard to pinpoint whether his latest overtures towards Twitter are serious or just a part of his disruptor persona. Share prices soared to $50 when Musk announced that he had purchased a 9% stake in the company. However, Twitter’s board are now facing the possibility of a $46.5 billion hostile takeover. The serial entrepreneur continues to be full of surprises.