Entrepreneur First bets on the people of London 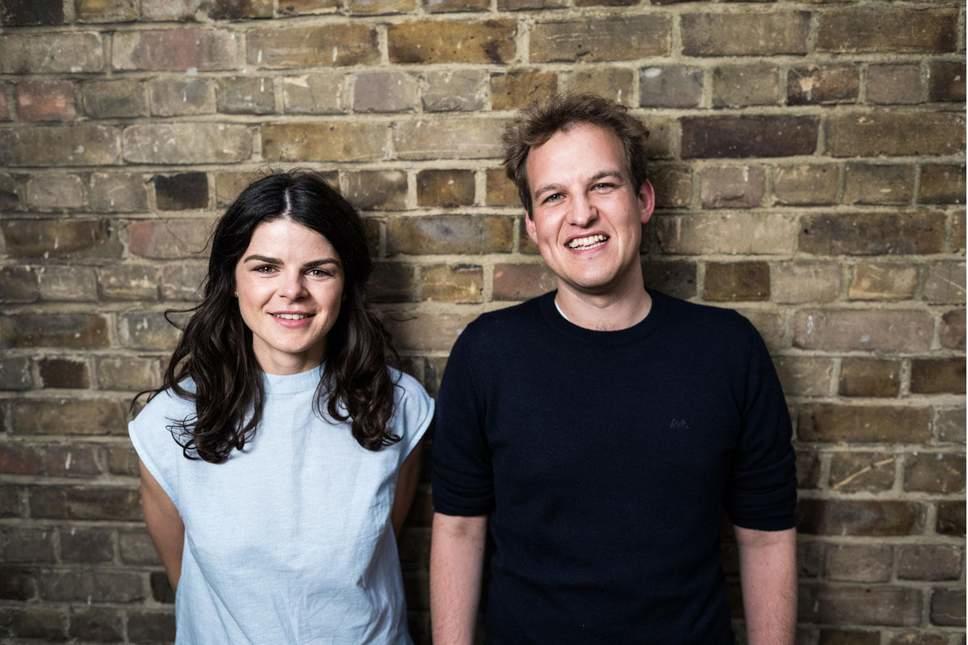 London’s tech scene is bursting with optimism at the moment. Entrepreneur First is one company here to support the new generation of tech founders.

Or those who don’t know EF, they’re an incubator, investing in people hoping to find the big ideas of tomorrow. Programmes like Google Startups take on companies with fully formed ideas and products, whereas EF brings in people, who don’t even need to have an idea.

“The core belief of EF is that it really matters what the most ambitious people do with their lives,” explains co-founder Alice Bentinck.

“Why hasn’t there been a Google in Europe? The answer isn’t about seed funding or any of these things, it’s that for a long time the most ambitious people in Europe have gone on to work at Goldman Sachs.”

In 2011, Bentinck started EF with her co-founder Matt Clifford. The company was a way to invest in people, today this has a term, ‘talent investing’, but at the time it was a radically different approach from anything else.

“When we went around the London venture capital (VC) ecosystem in 2011, they were very polite but basically said, please don’t do this,” laughs Bentinck.

Betting on people has payed off for Bentinck and Clifford, over the last eight years EF companies have gone on to raise hundreds of millions of dollars.

According to Clifford, the people they invest in have four key ingredients: ambition, problem-solving, determination and having an edge.

“What edge means to us is the personal competitive advantage. We want to people, who even though they don’t have an idea to show us at that stage, we want to imagine them at demo day. Standing on the stage, what are they going to say about themselves that makes them an obvious founder for a company?

“If we can identify that, that gives us confidence there will be an idea.”