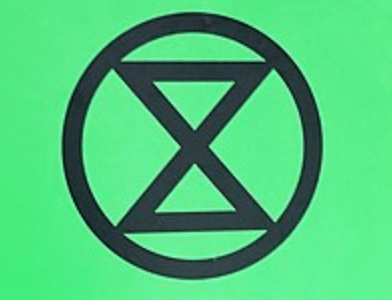 Notorious environmentalist group, Extinction Rebellion have threatened to stage protests in June and July unless the government cancels its plans to expand Heathrow airport. The group, which had grown infamous following a 10-day long protest in London, which saw 1130 people get arrested seem to still be determined to use direct action in order to fight for change.

The plan to use drones was accidentally leaked when documents detailing the protest were shared between group members.

Heathrow airport has responded stating that this demonstration is “reckless” and could “endanger lives”.  The Aviation Minister, Baroness Vere warned that any illegal activity will be met “with the full force of the law” and that “using drones to deliberately put people’s safety at risk carries a maximum life sentence.” . A spokesperson for Extinction Rebellion has however ensured that the organisation would “not take action that would put airline passengers at risk”.

It must also be noted that historically the group’s tactics have been to deliberately get arrested and so it seems unlikely that they will be scared off with the threat of jailtime.

Last year the government made it illegal to fly a drone within 1km of an airport. In January it was announced that police would be given new powers to tackle illegal drones in airports after hundreds of flights were disrupted by drones at Gatwick airport.