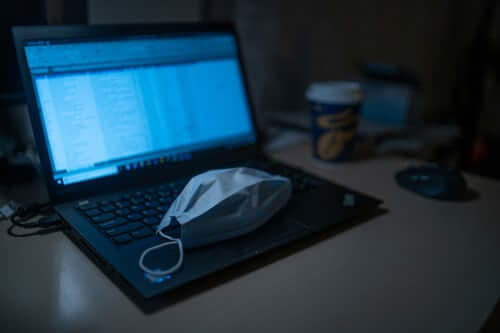 In 2021 there were over 400,000 reports of cybercrime and fraud in the UK alone, which goes to show how dangerous the online world can be, but which areas of the country are most at risk of a cyber attack and how can this be prevented?

A report carried out by cyber security leaders ESET, has revealed the areas of the UK most at risk of cybercrime and how this has changed over recent years.

You can view the full research here – https://www.eset.com/uk/about/newsroom/blog/uk-cybercrime-report/

The research also revealed the following:

Jake Moore, Cybersecurity Specialist for ESET, commented on the findings:

“Knowledge is the key to reducing cybercrime and with this noticeable shift in offences reported year on year, it is starting to suggest that people are becoming more savvy at spotting scams and keeping their wits about them. Social media and email hacking, however, remains the biggest threat across the country so people need to remember to implement basic security measures to combat hacking with password managers and turning on multi-factor authentication for all online accounts.”