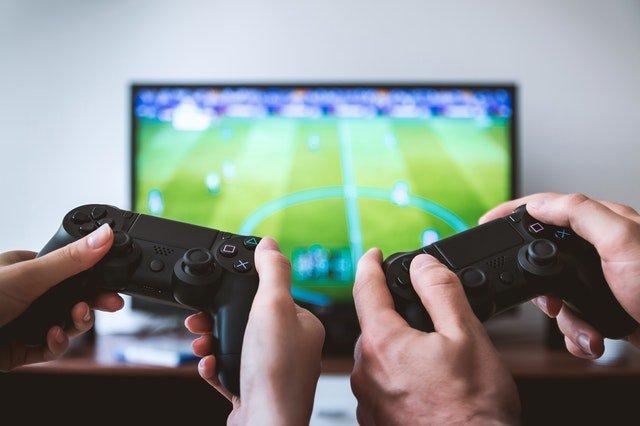 The eSports market is expected to grow rapidly in the following years. According to GoldenCasinoNews.com, from an estimated $865 million in 2018, eSports worldwide revenues are projected to increase to $1.79 billion in 2022, meaning it will double in the next three years.

According to the recent GoldenCasinoNews.com research, along with the increasing growth of the entire eSports market, the combined eSports prize pool continues to rise for around $25 million per year. For example, the combined prize pool for all eSports events in 2010 was $3,5 million in total, and in 2017 it reached $121.1 million.

eSports Sponsorships to Reach $1.2 Billion by 2020

Over the years, eSports became a profession for many gamers competing for sizeable profit in numerous championships and tournaments. Like in all other sports, the most successful eSports players are offered with large sponsorships.

According to 2019 data, the total eSports revenue in 2019 amounted to $ 1.1 billion, or 26.7 percent more than a year before. The majority of the global eSports revenue comes from sponsorships, which generated $457 million in revenue in 2019, or 34.4 percent more compared to 2018 data. Esports media rights brought $251.3 million profit, advertising $189.2 million, while the merchandise and tickets generated $103.7 million in earnings.