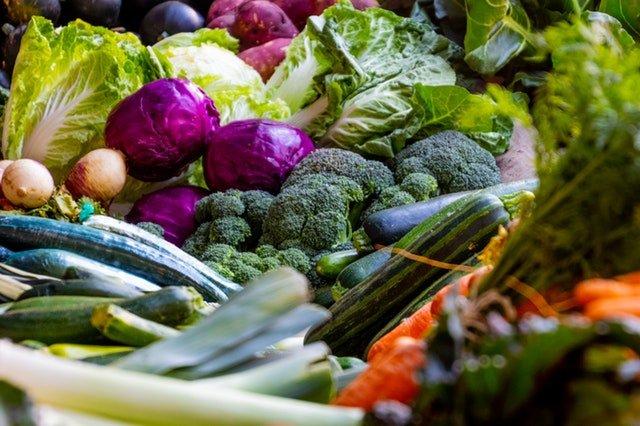 The hackneyed joke about how do you know if someone is a vegan (don’t worry they will tell you?) has seemingly taken on a whole new meaning.

In a landmark decision, ethical veganism was ruled a philosophical belief that should be protected against workplace discrimination, under the Equality Act 2010. It is the first outcome of a two-part employment tribunal, before the case moves onto litigation.

The case was brought forward by Jordi Casamitjana, who claims he was unfairly dismissed by his employer because he was an ethical vegan.

Casamitjana had previously worked for the animal welfare charity League Against Cruel Sports (LACS) and he argues he was fired after sharing with colleagues concerns that the charity’s pension fund invested in firms that were involved in animal testing.

What is ethical veganism?

Not sure what makes ethical vegans different from, well…the average vegan? Ethical veganism means that alongside eating a plant-based diet, they also reject any form of animal exploitation outright. Ethical vegans do not wear clothes made from leather or wool, nor use products tested on animals.

His lawyer, Peter Daly, said after the ruling that ethical veganism as a protected characteristic ‘will have potentially significant effects on employment and the workplace’.

With this in mind, we spoke with Julian Cox, Head of Employment at iLaw, the City of London commercial law firm, on his thoughts on the implication of the ruling for business owners.

What would likely be the main impact on UK business owners?

The ruling on ethical veganism means that employers now need to consider their employment practices and potentially other elements of their business, such as policies around uniforms or the materials used to decorate office spaces.

If a person feels that they are no longer able to work within a business because of its treatment of animals or because it is in some way connected to the mistreatment or death of an animal that prevents them from continuing to work and an employer is unwilling to make suitable arrangements then they could make a claim for discrimination.

However, each case that goes before a tribunal is unique and requires an employee to demonstrate that the employer has been unwilling or unable to modify practices in line with their beliefs.

So, it is unlikely that thousands of businesses will be making significant changes in the short term, but many are likely to consider this when making decisions in the future.

If the employment tribunal ruled that ethical veganism as a belief could be a protected status, do you think the Equality Act 2010 may become more widely interpreted in the workplace?

This ruling could likely be interpreted to cover other strongly held beliefs. Some initial considerations, that would fit within the guidelines of this ruling could include pacifism and environmentalism.

The judge Robin Postle only ruled that ethical veganism qualified as a philosophical belief, after satisfying several tests.

These included that the belief is worthy of respect in a democratic society, is not incompatible with human dignity and does not conflict with the fundamental rights of others.

These rules mean that some beliefs would meet this test, but I think pacifism and environmentalism certainly could and we may one day see a court face these challenges.

Could more discrimination cases regarding ethical veganism in the workplace become commonplace?

When cases like this are made so widely public there are often others who feel as though they have been treated similarly, so there is a greater chance of more cases coming forward.

The fact alone that the tribunal made this ruling will help to support their claims, but each case will have to be judged on their own merits. In this case, the employee had some very strict beliefs, to the point where he wouldn’t travel on public transport in case it harms birds of insects.

This level of belief may go beyond what many vegans practice and so each case will be different.

Should business owners take steps to review how ethical vegans are supported in their firm?

This would certainly be a useful process, but it should be handled with caution. An informal approach might be best at first, as anything further could prompt an employee to consider a case of their own in some circumstances.

It is important, however, to consider the needs of all employees when doing so to make sure that other groups are not discriminated against in some way.