EU countries hit with over €30 million in GDPR fines 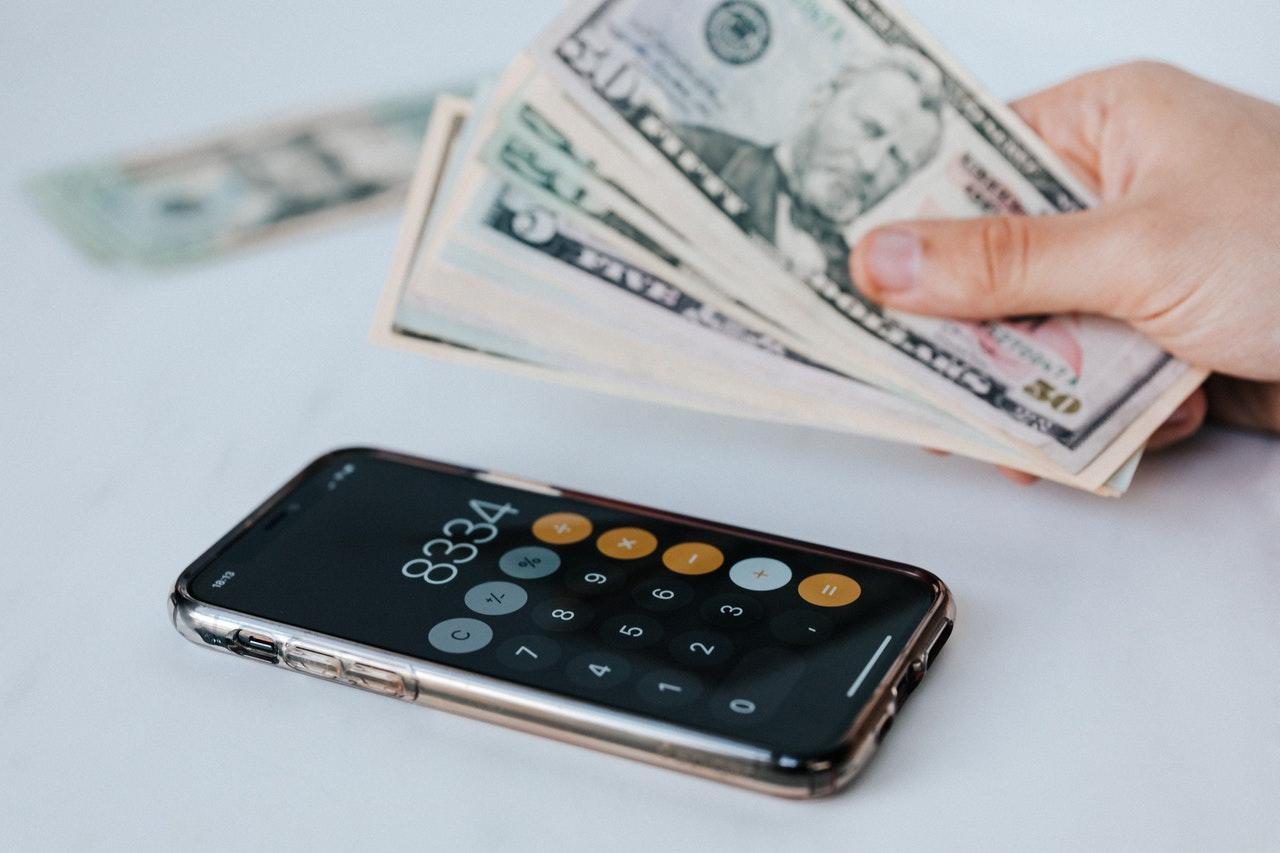 EU countries have been hit with over €30 million worth of GDPR fines in Q1 2021 following the changes in the policies.

Data acquired by Finbold indicates that as of Q1 2021, EU countries were fined €33.61 million in GDPR fines for various violations. Spain was the hardest-hit country, with regulators imposing €15.7 million in fines from a total of 34 cases. Germany ranks second with fines amounting to €10.7 million from just three cases. Interestingly, the two countries accounted for 78.53% of the total fines.

Italy ranks third with fines amounting to €5.6 million with 20 violation cases, while the Netherlands is fourth with €440,000 from a single issue.

Belgium’s four cases led to €86,000 in penalties, followed by Poland at five cases with fines totaling €81,300. Finally, Cyprus caps the top ten most fined countries with four cases at €81,000.

The report explains why the fines are significant, considering the GDPR law is still new. According to the research report:

“The significant amount of the GDPR fines highlights the increasing ability by European regulators to use their enforcement authority in implementing the law that came into use less than three years ago. The imposed high fines point to improved ability to detect instances of personal data violation. Also, the spotting of violation cases has been improved since the law grants more control to consumers who are the most affected.”

The Cost of the Fines

Elsewhere, January recorded the highest number of fines at €17.5 million. The figure dropped by a massive 90.28% in February to €1.7 million. However, the fines sharply rose to €14.29 million as of March.