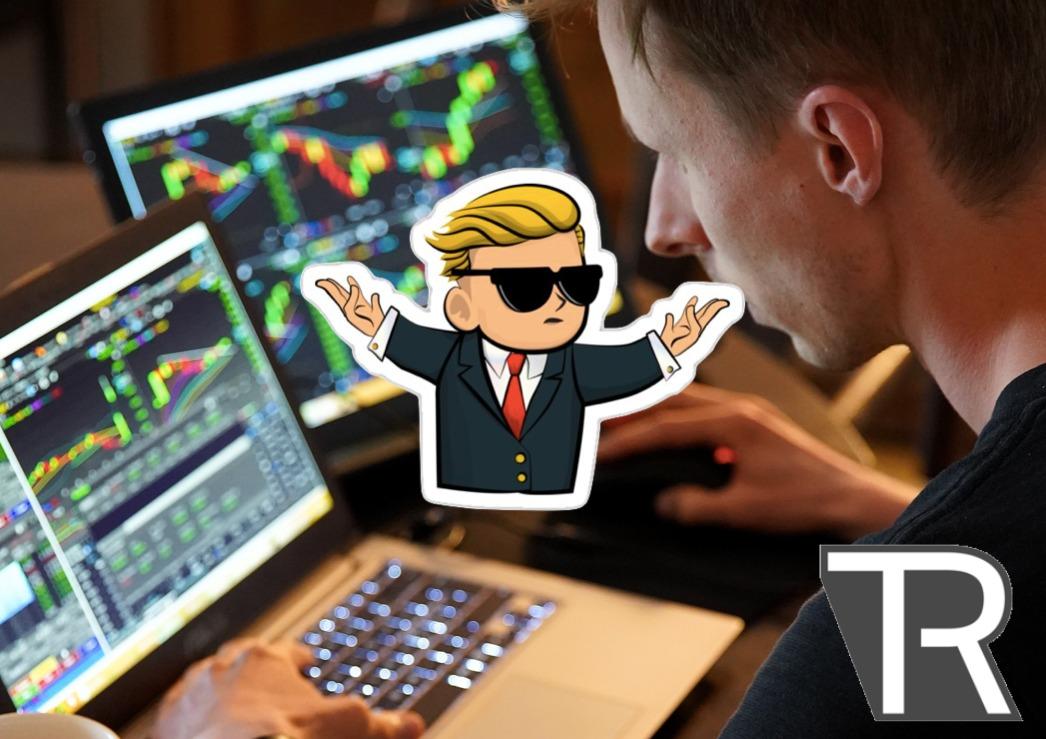 This week, GameStop made headlines after Reddit users gained millions of dollars by buying shares in the previously undervalued company.

What is GameStop? Well, GameStop is an American high street shop that sells games, consoles and other electronics in “brick and mortar”. Essentially, this means they sell physical games, as well as physical gaming equipment. Nothing radically new or innovative…

So how did one man grow his fortune from $53K to $60M? TechRound explores…

Everyone’s favourite character from ‘The Big Short’ Dr. Michael J. Burry – whose company at the time owned 3.3% of GameStop Corp. common stock – wrote to GameStop asking them the following:

“Given recent GameStop common stock prices under $4 per share, we must re-state that GameStop complete the remaining $237,600,000 share repurchase at once and with urgency.”

Essentially, he realised that the market had aggressively undervalued GameStop and wanted them to initiate a buy-back programme of their own shares. The market were betting that in the world of Amazon and Twitch, no one would go to a brick and mortar game shop to buy their games. Burry disagreed.

A day trader known on Reddit as ‘u/DeepF*ckingValue’ and YouTube as ‘Roaring Kitty’ posted his portfolio of options contracts (essentially a bet on whether the price of a share will increase or decrease) on the Reddit forum ‘wall street bets’ which showed that should the price of GameStop shares be greater than $8 a share in January 2021, his options would be in the money.

The post was entitled ‘Hey Burry, thanks for jacking up my cost basis’.

u/DeepF*ckingValue posts on Reddit on the 12th December 2019 after a ‘nightmare’ Q3 earnings report by GameStop where his position was down $50,000. Despite his position being so low, he decided to take advantage of what he thought were ‘cheap’ options contracts and add to his portfolio, bringing his total investment up to $60,617.

In the video, the Reddit user explained that investors had deemed his interest in GameStop a bad investment and said with confidence ‘Everyone’s wrong’.

Investor Ryan Cohen (who made his millions through American pet food retailer Chewy.com) disclosed a near 10% stake in GameStop making him the company’s biggest individual investor.

The top comment on Reddit from u/CantStopWatchingVids read ‘You literally made a mil. Why don’t you take it?’

The movement started to grow momentum on Reddit sub-community u/wallstreetbets, with Redditors piling it to buy shares and drive demand. The effect of this was that the supply of shares was going down as the price of them was going up. Hedge funds who had ‘shorted’ the company started to see losses, and slowly had to buy up shares themselves to cover their losses, further driving demand.

This is known as a ‘short squeeze’ and most recently happened to Volkswagen in 2008, where the share price went so high it became the most valuable company in the world for one day.

Astonishingly, DeepF*ckingValue’s prediction and conviction that January 2021 would be a turning point for the company pulled through, and on January 28th 2021, GameStop shares peaked at $483, where TechRound estimates that DeepF*ckingValue’s portfolio went up to est $60M.

Many trading platforms and the hedge funds that clear their trades were accused of market manipulation when they suspended buying of GameStop shares. A lawsuit has now been launched against ‘Robinhood Markets’ to reinstate the trading of shares including GameStop.