ExFlix: A Quarter Of Adults Admit To Using Their Ex’s Netflix Account 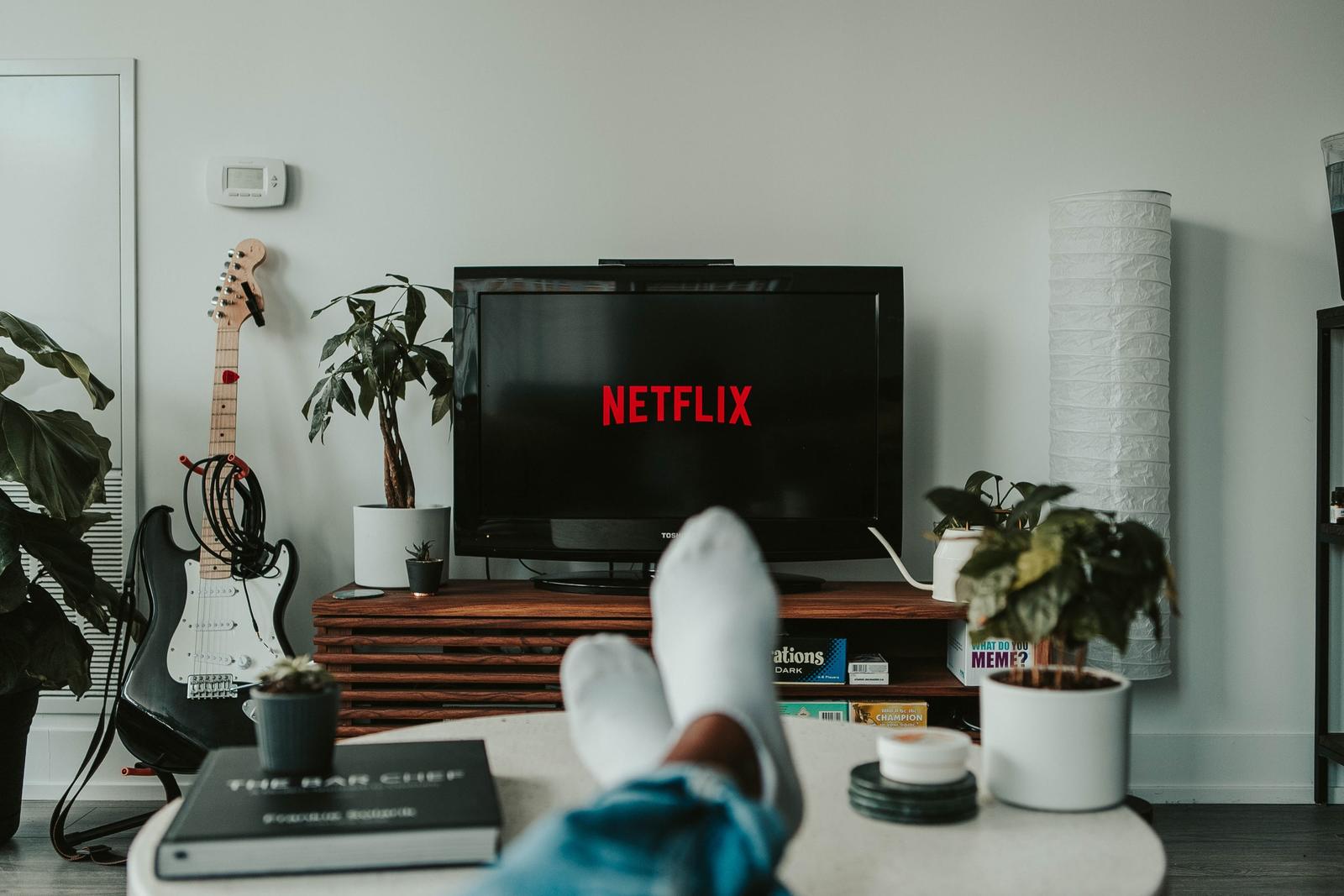 A leading platform for fandoms and online communities has revealed that a quarter of adults (23%) who use someone else’s streaming subscription admit to using an ex’s account.

FandomSpot.com conducted a study of 5,000 adults worldwide who use streaming subscriptions, following the news earlier this year that Netflix is cracking down on password sharing. The survey discovered that the average streaming account is shared by five people, with more than a third (37%) of those who don’t own the account admitting they’ve never paid for a streaming subscription.

Although the average streaming subscription costs £7.66 a month, when people who currently use someone else’s streaming service were asked, only three quarters (74%) shared that they would pay for their own subscription if required. 26% of people confirmed they would go without the service if they had to pay for it themselves.

When asking those who use other people’s streaming services whose account they use, two thirds (70%) confirmed they use the account of a partner, friend or family member. Nearly a quarter (23%) admit to using an ex-partner’s account, 4% use an account paid for by their employer and 3% admit to using the account of someone they’ve never met.

Discussing the use of ex-partners’ accounts, one in fifteen (7%) adults who currently have a streaming service subscription shared that they know an-ex partner still uses their account, and one in eight (12%) adults have changed their password in the past after finding out an ex had their login. Some people cited that they’ve enjoyed changing their password when they realised an ex was still using their account.

Of those who pay for their own streaming subscriptions, only a fifth (20%) of people care that other people use their account. When asked if they have issues with other people using their account, nearly all (96%) confirmed this was due to them not being able to use the services when they want to. Additionally, of the people who’ve shared their streaming account with others, one in ten (9%) confirmed they can’t remember who they’ve shared their password with.

In March 2022 Netflix announced that it was adding new features to allow people to share their account securely with friends and family members for a higher cost. The statement comes after the company confirmed that the sharing of passwords between households is impacting its ‘ability to invest in great new TV and films’.* It was also reported that in Q1 2022, Netflix had lost 200,000 subscribers** – the first time it had lost subscribers in 10 years.

FandomSpot.com is the best site to browse all fandom content for anything imaginable, from games, movies and TV shows, to anime and even old-school memorabilia. The platform has been created to bring passionate people together to celebrate their fandoms in every possible way.

“It’s a known fact that streaming service accounts are rarely for the bill payer alone, with so many people sharing their accounts with family, friends and even friends of friends! When Netflix released its statement a few months ago, we wanted to find out how rife subscription service password sharing is.

“Our findings show that although there are new features, it seems that if people can share their accounts with others, then they will! It was also interesting to learn how many people admit to using an ex’s account – and rather amusing to learn that people take a lot of pleasure in changing the passwords to stop an ex from logging in and watching their favourite shows!”

Oxford Dictionaries are Lost for Words

‘Upload a Vax, Give a Vax’ Campaign Launched by App in the Air