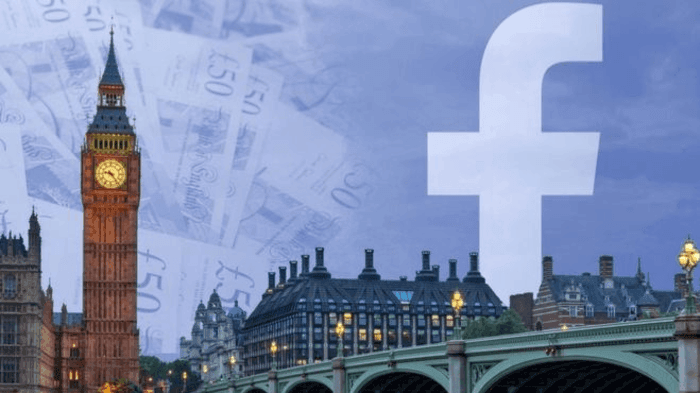 UK MP’s urge Facebook needs stricter regulation. Tough and urgent action needs to be taken to stop the spread of disinformation on this platform.

A Commons committee recently concluded the firm’s founder Mark Zuckerberg failed to show “leadership or personal responsibility” over fake news and misinformation.  MPs determined what was needed was a “radical shift in the balance of power between social media platforms and the people”.

Lasting more than a year, the inquiry into fake news focused on the evidence of Facebook’s business practices, before and after the Cambridge Analytica scandal.

Cambridge Analytica was a political advertising firm that had access to the data of millions of Facebook’s users. Allegedly some of this data was used to psychologically profile US voters.

The heart of the inquiry was how this data was shared by Facebook, alongside the effects of fake news.

The report concluded that:

“The big tech companies are failing in the duty of care they owe to their users to act against harmful content, and to respect their data privacy rights.”

They went on to state that the ads targeting citizens and widespread misinformation on major social media platforms is putting democracy is “at risk”.

MPs reportedly found it difficult dealing with Facebook during the inquiry. The chair of this enquiry, Damian Collins, said:

“We believe that in its evidence to the committee, Facebook has often deliberately sought to frustrate our work, by giving incomplete, disingenuous and at time misleading answers to our questions,”.

“We share the committee’s concerns about false news and election integrity and are pleased to have made a significant contribution to their investigation over the past 18 months, answering more than 700 questions and with four of our most senior executives giving evidence.”

They went on to say they were “open to meaningful regulation” and were already working on improving transparency in political ads featured on the site.