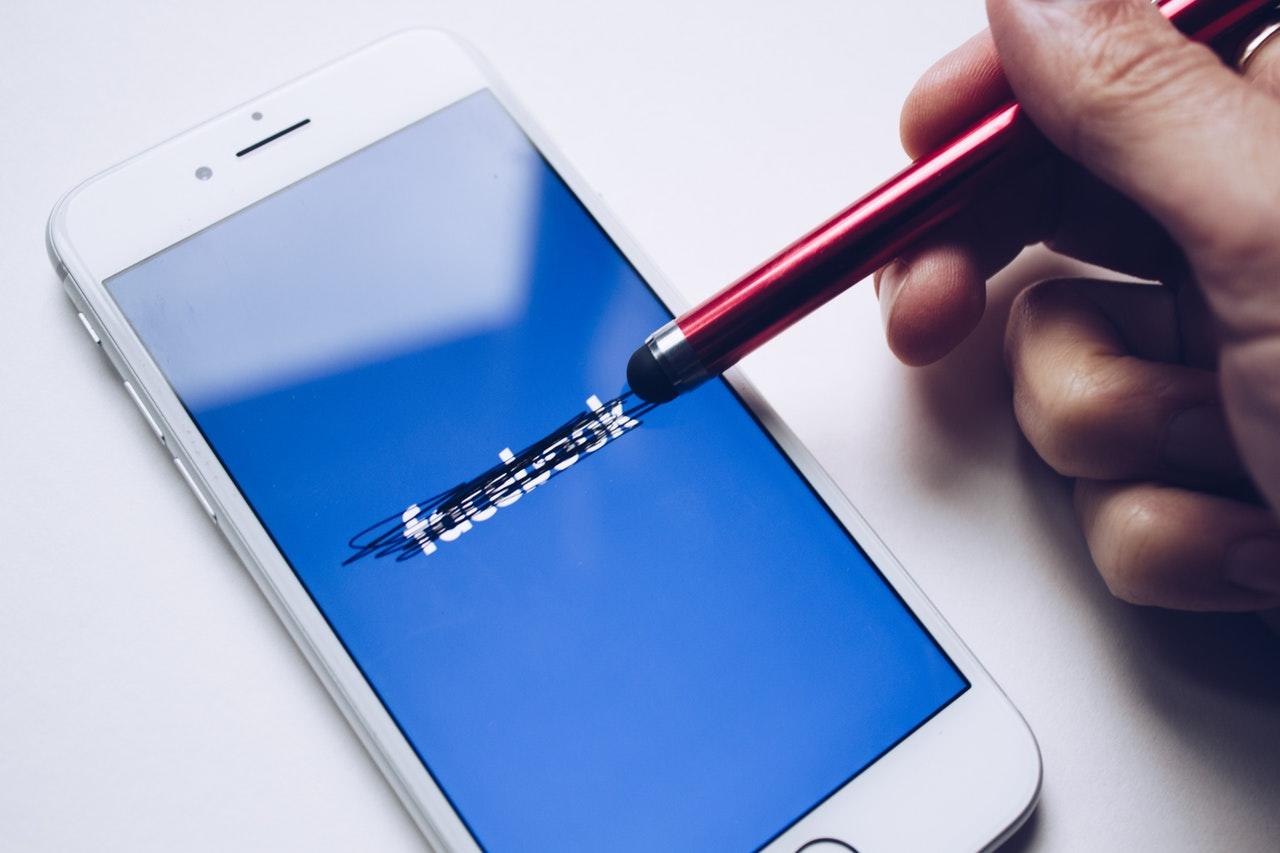 As the world’s largest social networking platform, Facebook has witnessed a surge in the number of users in the past few years. Hundreds of millions of people have joined its social media space to communicate, keep in touch with the latest trends or promote business, especially after the pandemic hit. Although the COVID-19 restrictions have loosened in most countries, Facebook’s active user base continues growing, but so does the number of fake accounts.

According to data presented by StockApps.com, the social media giant removed over 15 billion fake accounts in the last two years, five times more than its active user base.

3 Billion Fake Accounts Removed in the First Half of 2021, 20x More than the Number of New Active Users

Scammers use fake Facebook accounts to connect with users, get their personal information and steal identities. Most of them will reach out to anyone who’s accepted their friend request to try and scam them out of money.

Many fake accounts are also driven by spammers who are constantly trying to invade Facebook’s systems. Although the social media giant invested in enhanced technology to detect automated and coordinated spam, the problem is still getting worse.

According to the company’s official data, in 2019, Facebook remover 6.5 billion fake accounts, the highest number to date.

Last year witnessed a slight decrease, with 5.8 billion accounts being removed from the platform. However, during the first half of 2021, Facebook removed another 3 billion fake accounts from its platform, showing the number of spammers was on the rise again. Moreover, that was almost 20 times more than the number of active users who joined Facebook’s social media space in this period.

Although the number of spammers who use Facebook accounts to reach others remains high, content containing spam has fallen significantly. Between January and June, the social network took action on about 1.7 billion pieces of spam content, down from 3.3 billion in the same period a year ago.

Although fake accounts remain a huge problem for the social media giant, it hasn’t affected the growth of its active user base.

In the first quarter of 2010, the popular social media platform had 431 million users, revealed the company data. In the next two years, the number of active Facebook users surpassed one billion, making it the first social network ever to do so.

Statistics show the number of users continued growing in the following years and hit more than 2.5 billion in 2019. However, as millions of people started spending more time indoors and online amid the COVID-19 pandemic, Facebook`s user base jumped by nearly 300 million YoY and hit 2.8 billion in 2020, the highest annual increase in years.

As of the second quarter of 2021, Facebook had close to 2.9 billion monthly active users, showing almost a 300 million increase in a year.