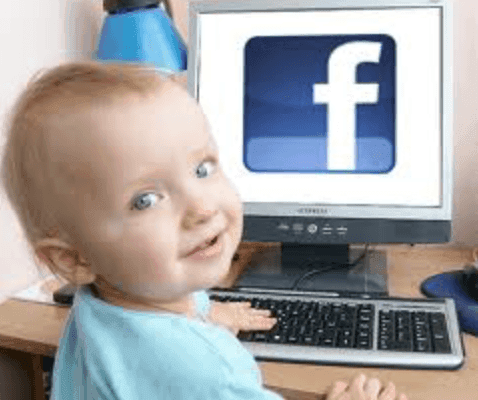 Facebook have started developing a messenger app specifically aimed at children aged 13 or under. The staff responsible for developing this brand-new app, had previously worked on LOL, a meme sharing platform.

To counter many of the worries shared by concerned parents, this kid-specific messaging app will be controlled by a parental Facebook account. This allows parents to keep a watchful eye on their children to make sure that they remain safe at all times.

Developers also assure critics that the limited access and freedom given to the children ensures that they will remain safe whilst using the app. Protective features include: all contacts must be approved by the parental account, and the parental account has the power to delete messages and contacts deemed inappropriate. Facebook aims to “make parents the gatekeepers” and to guarantee the safety of the child.

Despite Facebooks assurances, over 100 child-health advocates have signed a letter to Mark Zuckerberg urging him to pull the app. Jeremy Hunt the UK’s health secretary also told Facebook to “stay away from my kids”. It is clear that many think the app poses a major threat to child safety.

Despite the criticism, Facebook insist that this new app will make it easier for people to transition into the world of social media. Facebook has been struggling to attract the younger generation, especially with apps like Instagram and Snapchat growing in popularity. Some have suggested that this app aimed at children is intent on hooking people on Facebook from an early age to ensure the success of the company. People have also begun speculating that Facebook plans to merge the messaging systems of Facebook, Instagram and WhatsApp.