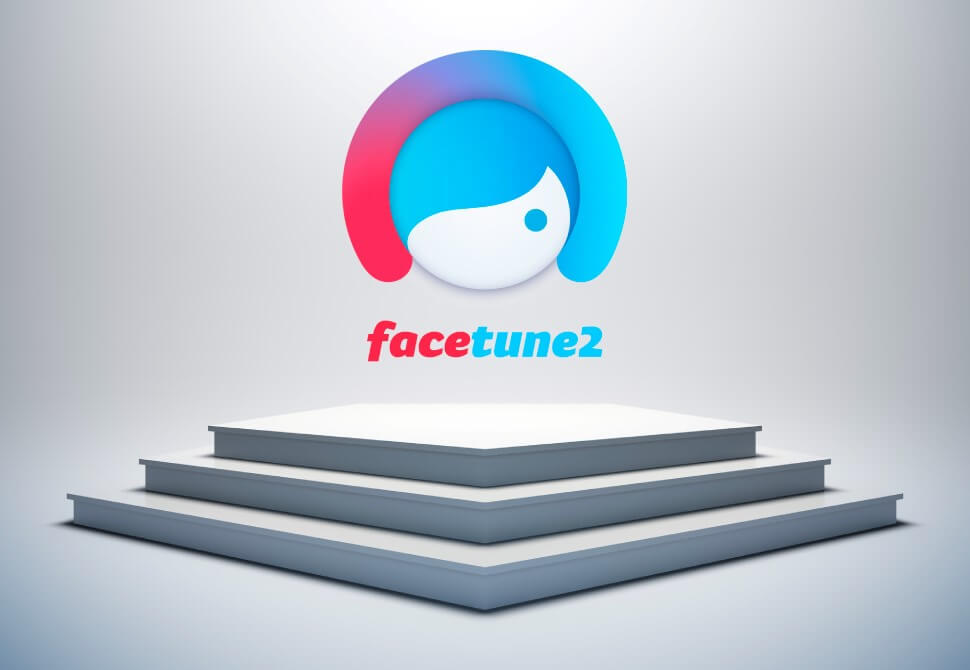 Every year, Apple releases its list of iOS’s most downloaded apps. With thousands of apps released every week, it’s difficult to crack the top five once, let alone stay there consistently. Yet this is what Facetune, the flagship product from Lightricks, has achieved every year since 2015. No other app on the list comes close to this level of longevity.

Facetune was released in 2013, and its successor, Facetune 2, was released in 2016. The two have been able to coexist because they offer different price points which suit different types of users. Facetune 2 offers more features overall, but the original Facetune can work for people looking for only a few key selfie editing functionalities.

A Lightricks spokesperson was able to provide some mind-boggling stats about the success of the two apps this year. The user community has uploaded over a billion distinct images to these apps, which have been downloaded over 30 million times in 2021 and that’s without taking Android activity into consideration.

Jerusalem-based Lightricks has a strong focus on app development for content creators, and the Facetune apps are part of a much larger suite of tools. Videoleap, Motionleap and Filtertune are other products that have also seen massive success. Across all of their apps, Lightricks have amassed well over 500 million installs, making them one of the hottest app developers in the world.

These numbers are understandably drawing considerable attention from the wider tech ecosystem, and the company is now valued at $1.8 billion. This is following their successful Series D round in September of this year, whereby they raised $135 million from prestigious investors such as Hanaco Venture Capital, Insight Partners and Goldman Sachs Asset Management.

These firms recognise there is still considerable growth potential for Lightricks, as it is a leading player in the booming creator economy. Insight Partners Managing Director Thilo Semmelbauer showed his enthusiasm at the time, saying that “We look forward to Lightricks building the future of this industry by continuing to supply creators with the highest-quality, most-preferred tools and technology.”

The enviable position Lightricks now finds itself in is largely thanks to the founders spotting an underserved community back in 2013. CEO Zeev Farbman was one of those founders and gave some background into the company’s origins in an interview with Forbes in April.

“With visual storytelling platforms like Instagram emerging at the time, we saw a pivotal evolution developing around both content creation and consumption,” he said. “Previously, content creation tools like Adobe were mainly used amongst professionals on desktops. However, the shift to mobile sparked a need for similar tools that could be accessed by anyone easily and in real-time.”

In 2013, not many could have predicted the creator economy would be where it is today. The pandemic sped up the trend but we were already seeing greater discipline being applied to the content creation world. Frustrated with corporate life, people have increasingly turned to online side-hustles and businesses to earn extra money and a thriving community was born.

With the Great Resignation, the competition amongst creators has intensified, and many look for ways to stand out amongst the crowd with greater professionalism. This is exactly where Lightricks fits in, and they are poised to grow as the market does.

Social media superstars such as SpencerX and Alex Stemp with eight-figure TikTok followings are just two examples of highly influential users of Lightricks products. They both took part in Hallow Live, an online Halloween party produced by Facetune.

Weeks later, Facetune launched its own native Link in Bio solution, which is also available as a standalone web app. It’s a strong foray into the personal microsite publishing category, offering greater customisation than much of the competition, especially as it’s a free product. Creators can create beautiful sites and put their creativity to good use. They can direct users to their most important links and even include a native “tip jar” where superfans can help support their favourite creators easily.

Lightricks has set themselves an impressive target of 40% revenue growth for the year ending September 2022. This seems highly plausible if their current product suite continues to grow and they make the right acquisitions and further product launches. The company appears primed to continue to be a significant influence in the global creator economy.