After King’s Cross, is it time for new facial recognition laws? 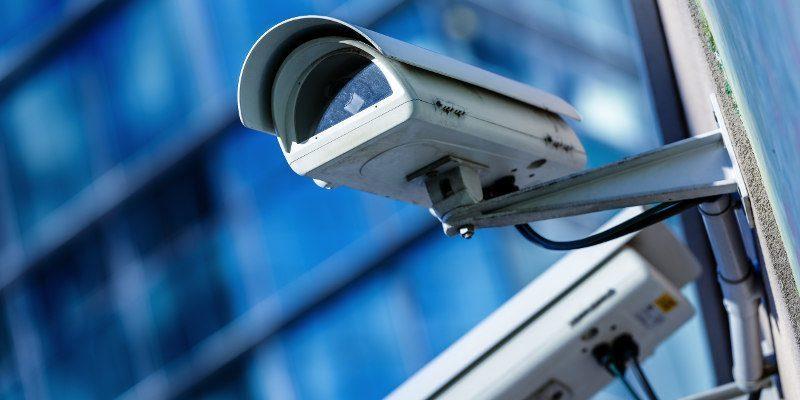 The developers of a 67-acre site in the King’s Cross area of central London has installed facial recognition technology.

Under the current data protection laws, firms need to prove that there is a need to record and use people’s images.

While the area developers said the tool was used to “ensure public safety”, many feel unsettled by the total lack of transparency shown by the landowners – as no one, including the local council, was aware that facial recognition was in use until the Financial Times revealed it.

The incident has raises questions about how private land used by the public is monitored and about whether we should be protected by law?

With such rapid changes in technology it seems more and more often that our government can’t keep up with the current rate of change.

The surveillance camera commissioner, Tony Porter, has made “repeated calls” for regulation to be strengthened but has been met with the challenge of generating that debate at government level.

Now it seems that private land owners have the ability to employ facial recognition technology with few restrictions to regulate the practice and protect the public’s interest.

Independent researcher, Stephanie Hare, said: “We need to have laws about all biometrics including ones we haven’t even thought about yet.”