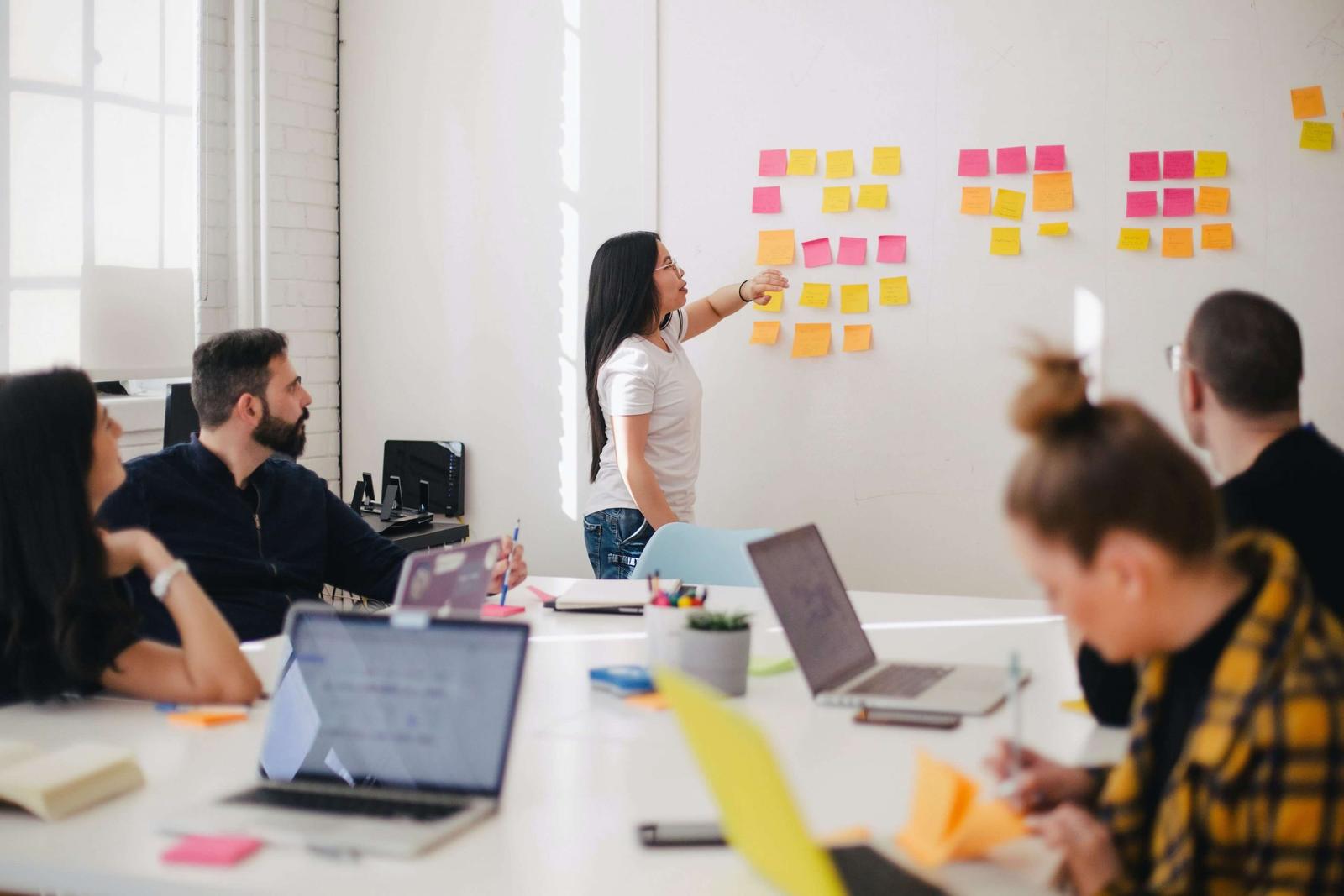 A lack of investment in upskilling staff for the future of work will cost the UK economy an estimated £42.1 billion a year, according to an independent study commissioned by Capita Learning.

The research by Norstat, Europe’s largest independent polling company, found less than a third (31%) of businesses believe their workforce will be supported in the re-skilling required to meet the demands of their roles, set to be disrupted by technology including artificial intelligence, robotics, the Internet of Things, 3D printing and quantum computing.

Commenting on the results, Costi Karayannis, Managing Director, Education & Learning at Capita, said: “The pace of change is faster than ever before – and staff risk being left behind unless they are given support by employers to not only survive, but thrive in the workplace of the future.

“What this study shows us is that many employers are woefully underprepared and there is a justified concern that huge swathes of the UK labour force will get left behind in the forthcoming revolution.”

The study found a lack of learning and development opportunities could hamper growth by as much as 14%. Based on the UK’s current annual GDP, this represents an estimated £42.1 billion in lost growth opportunities as a direct result of these shortcomings.

The research showed less than one in five (17%) businesses are already widely implementing technologies associated with the fourth industrial revolution, while only 36% are implementing them in any capacity.

Only a third of employees (33%) believe they have all the skills required to excel in their roles, with 28% of HR decision makers accepting that there is a lack of ‘learning culture’ within the organisation.

Karyannis added: “The Confederation of British Industry has highlighted how employers in the UK are underinvesting in relevant technologies, computing our current productivity challenge. Our study has highlighted a significant lack of adoption and awareness among businesses.

“Only by getting serious about learning and development, offering skills that are relevant to the workplace of the future, will businesses be able to boost productivity not just for themselves, but the economy as a whole.”