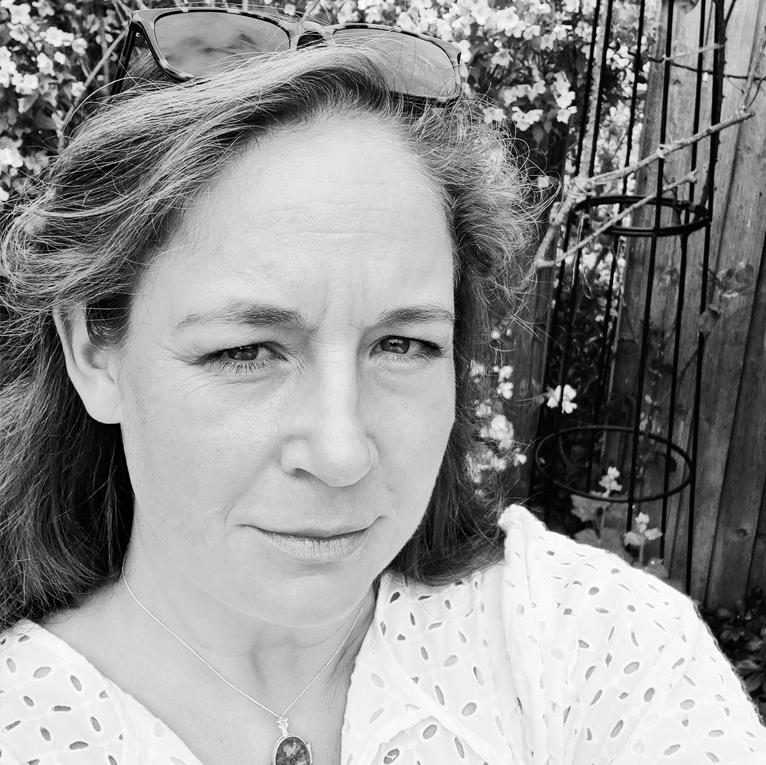 A new digital magazine for north Dorset has gained close on 10,000 monthly subscribers since its launch seven months ago, with more readers signing-up as each issue goes online.

And its Click Through Rate (CTR) is an astonishing 680% higher than the industry average –  despite the founders having no background in standard publishing.

How did the absolute novice wife and husband team explain their success during these Covid times, when traditional local media is struggling?

‘Probably our honesty. We told locals we knew what we wanted to do, but admitted that we didn’t know how to do it,’ explains Editor, Laura Hitchcock, 46, who started the venture with husband, Courtenay, 54. The couple have lived in north Dorset for almost 30 years and are raising their four children here.

‘Know what you know, and charm people into sharing what you don’t.’ Laura continued with a grin. “I approached an outstanding group of highly experienced editors and journalists who offered advice and have quickly became much-loved columnists to the local Dorset readership,’ says Laura. ‘Their skills, and generosity with their time, have been astounding. They don’t know the digital side – but that’s not the area in which I’m lacking’.

In fact the couple are able to draw on a combined 180 years of experience through their contributors, who include a multiple-award winning editor of business magazines, who ran his own publishing and political lobbying business; a journalist who runs Dorset’s No. 1 Business News site, dorsetbiznews; an ex Team GB reporter for three Olympics, and a woman’s lifestyle editor with 20 years experience in the national press. The team is strengthened by the highly-respected editor of the original Blackmore Vale Magazine, whose proprietor abandoned the title in the first lockdown last year.

The digital BV proves there is huge demand for interactive media, even among more mature readers – a quarter of all readers are of retirement age.

‘More than ever before, all age groups are consuming their media digitally. Readers tell us that they love the ease of reading it on a tablet, plus the links within the magazine, where they can immediately access more information and videos linked to the topic,’ says Laura, an award-winning blogger. Courtenay, for many years a professional wedding photographer, worked previously in Lloyds of London.

On a business level, a purely digital publication allows the team to prove the number and length of time readers spend reading each issue – and they make all the stats freely available to every advertiser.

‘I’ve been so impressed with the approach taken by the Blackmore Vale and their digital take on the classic magazine.” Says advertiser Kelsi Dean-Buck, Marketing Executive at

The Walled Garden, Employ My Ability & Thorngrove Garden Centre “This feels like the Blackmore Vale of the future and at Thorngrove we’re glad to be involved with them. They’ve been accommodating to our needs, great to work with, and the digital magazine itself has a high production value and professional look that makes it feel like the most high-end ‘local’ magazine in circulation”