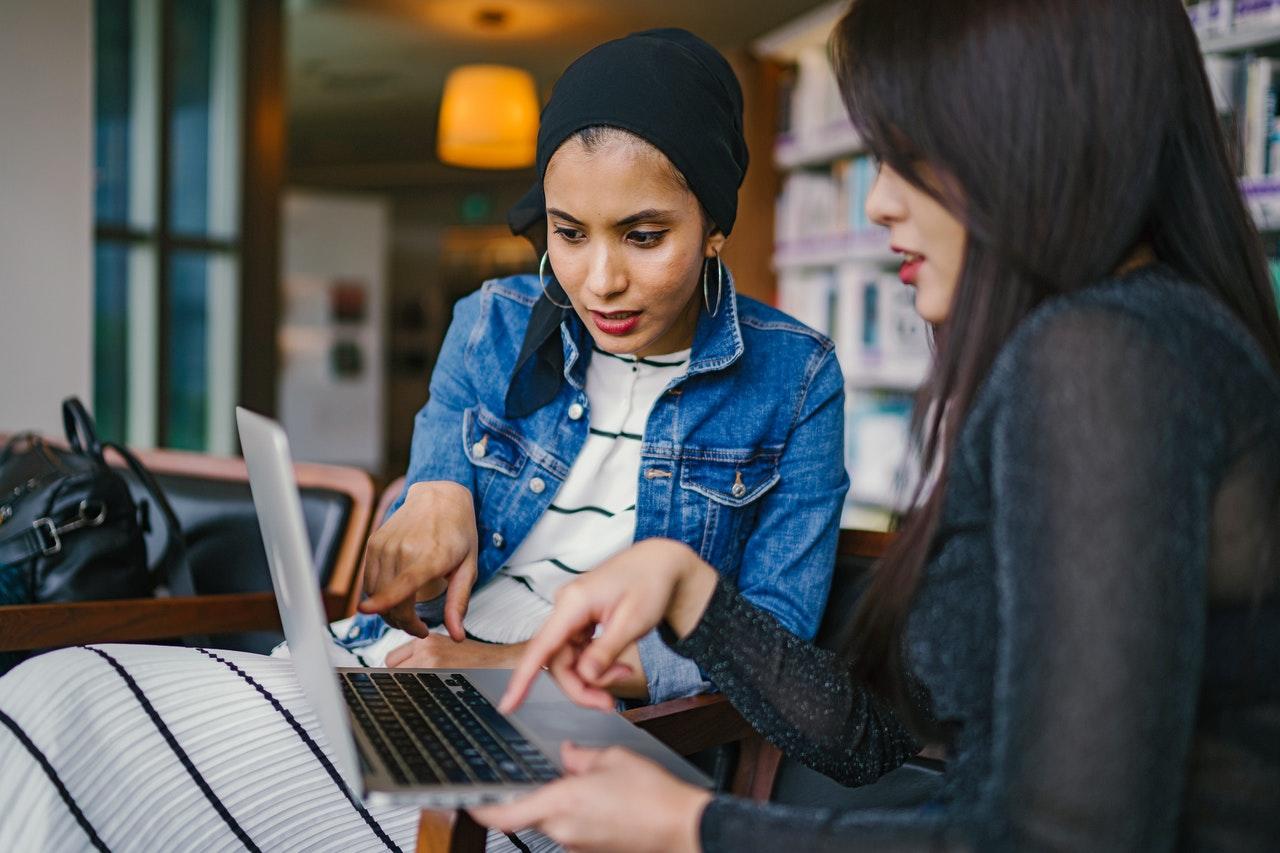 New data suggests that there has been a surge in female entrepreneurs in recent months.

A recent study undertaken throughout two UK lockdowns shows a significant rise in the number of women launching their own businesses for the first time. Print-Print, a nationwide leader in print and stationery, has published the findings of its latest COVID-19 study, highlighting a surge in orders from female entrepreneurs. They analysed order details and user behaviours from the first lockdown in April 2020 to November. The data confirmed that orders from female-owned startups for quality business stationery has grown by almost one third throughout the crisis. Prior to the pandemic, the male to female customer ratio was roughly 50/50; a statistic which now stands at 78% female post-pandemic.

Of these customers, Print-Print believes that the majority are women who are first-time business owners. The study showed a ten-fold increase in the number of orders requiring basic design support, suggesting that these are brands that are being newly created and launched. Brands which are already established, typically require vastly different services such as minimal changes to pre-existing branding, rather than a total brand overhaul. This is not new information as many reports have shown that young entrepreneurs have taken the pandemic as an opportunity to launch new businesses.

Why Women Are Fuelling Economic Recovery

Since this study, the CFA institute, the global association for investment professionals, has spotted similar trends in North America which leads us to question why this might be. The pandemic has arguably affected female employment more than male employment. For example, UK Government statistics showed that more women were furloughed than men, cross-regionally and internationally. Additionally, insights firm McKinsey noted that even though women account for 39% of the global workforce, they represent 54% of COVID-19 job losses. These job losses may have been the catalyst necessary for female entrepreneurs to launch their own businesses and help reboost the economy.

With the large-scale acceptance of remote working, there has never been a better time to work flexibly. This could benefit female entrepreneurs who juggle many responsibilities alongside their career. It is no secret that women are often handed the choice to progress in their career or start a family. Now, with a more flexible working style, perhaps it is possible to have it all without the negative stigma of being a working mother.