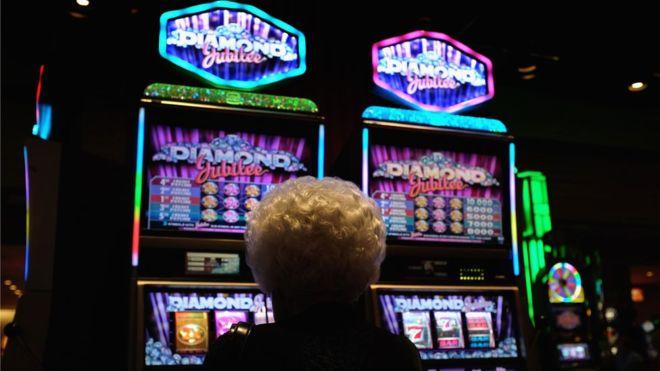 For the first time in Sweden, the majority of people with a gambling addiction are women. This is according to the health authority’s latest survey figures suggest.

The report found that the gender gap among problem gamblers has now disappeared.

64% of the 45,000 people with a problem severe enough to be considered a gambling addiction were women. That figure is up from just 18% in 2015. This surge has been widely attributed to the increase in online gambling.

The survey also found that overall numbers of problem gamblers had dropped since the last analysis published in 2015.

The investigator behind the report, Ulla Romild, said that despite the drop in overall numbers, it was “worrying” that serious problems were increasing “and that we see an increase among women”.

“Our focus is broader than only people being dependent on gambling,” she said. “We are more interested in a larger group experiencing harm… a combination of people with moderate risk and gambling problems.”

That sample group of people with a gambling problem contains more than 100,000 people, just under 1.5% of Sweden’s total population.

The report highlights the increasing amount of gambling done online. The “new game forms” on the internet are changing gaming patterns. In fact, psychologists have found that gambling apps are more addictive than fixed-odds betting terminals.

“We have to consider the face that the gambling market is very different now… mainly with the high proportion of gambling happening online,” he said

“Women who do seek treatment are more likely to report online casino gambling than men do,” he said.

Sweden has been operating a new licensing system for gambling and lotteries since January 1st. The country is now considering how such games are advertised.

Sweden’s Minister for Public Administration, Ardalan Shekarabi, released a statement promising to “put an end to the aggressive game advertising”.

“More needs to be done so that those who are most vulnerable in the market are protected,” he said.