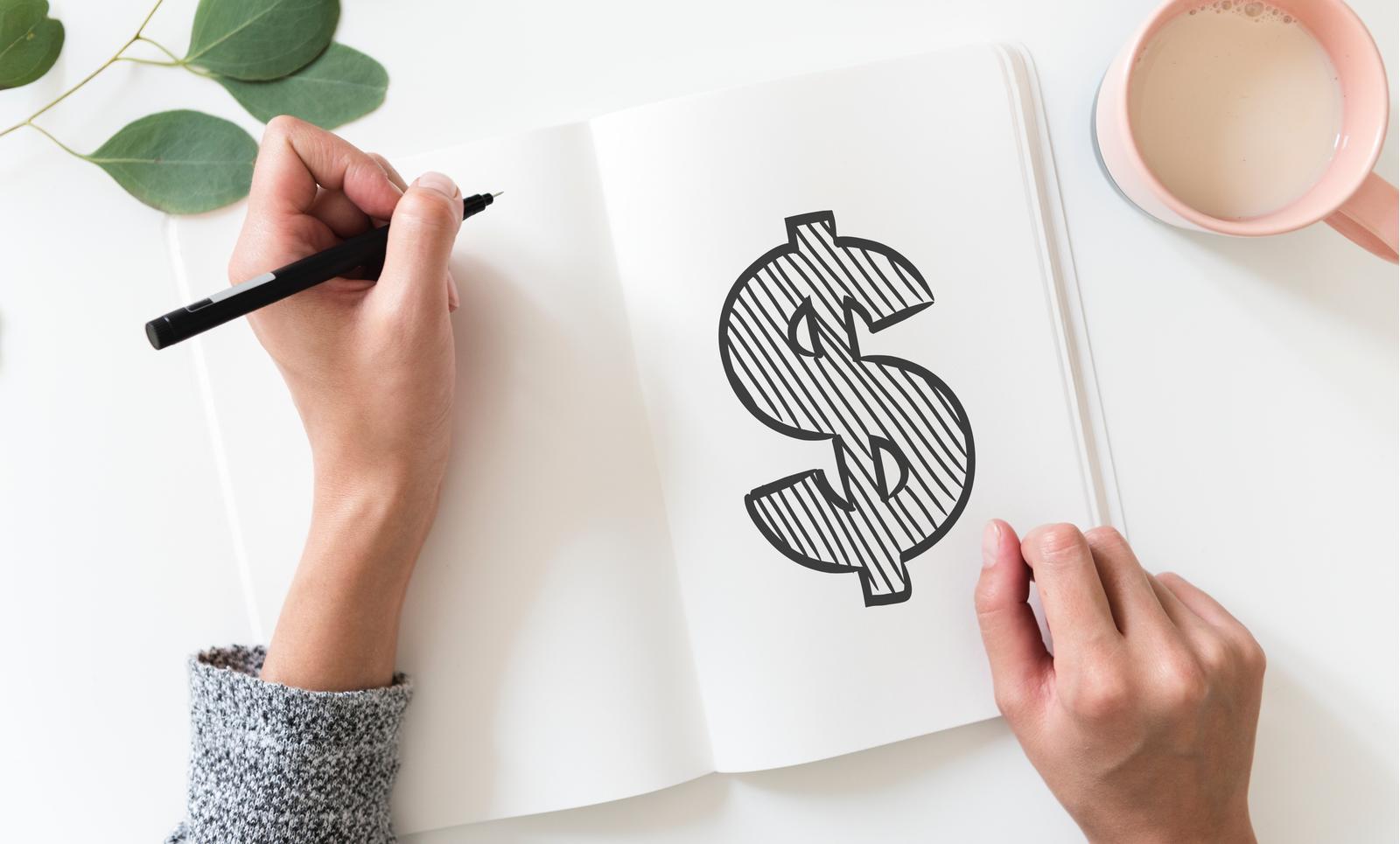 All-female startups raised just 2.2% of venture capital investment in 2018 – the exact same percentage as in 2017, despite overall funding surging.

Startups that have a solo female founder or an all-female team make considerably less when it comes to venture capital, found data company PitchBook, yet femtech funding is soaring.

In comparison, mixed-gender groups represent 12.8% of all funding. All-male startups take the lion’s share at 85%. Overall, American startups are set to surpass $100 billion in funding by the end of this year – nearly 20% up on last year’s $82 billion.

The funding gap isn’t necessarily a symptom of sexism in the industry, but it does point to other concerns. For one, female-led and mixed-gender startups are more likely to address traditionally feminine needs such as reproductive health and childcare. Failing to fund these ventures is more likely to affect women than men.

Another issue is representation. While 47% of the workforce is female, only 17% of startups have at least one female founder. Of that small slice, very few have people of colour at the helm. Social enterprise digitalundivided found that Latinx founders make up 2% of these women, and Black founders 4%. On the VC side, fewer than 10% of the decision makers are female.

British figures on this year’s VC funding are expected to be very similar to the US. British Business Bank, Diversity VC and BVCA partnered in May to produce a report on how many female founders approached VCs for funding, and how many made the cut. The report is due by the end of this year.

If you are a female entrepreneur in the UK, read our article on Business grants and awards for women.