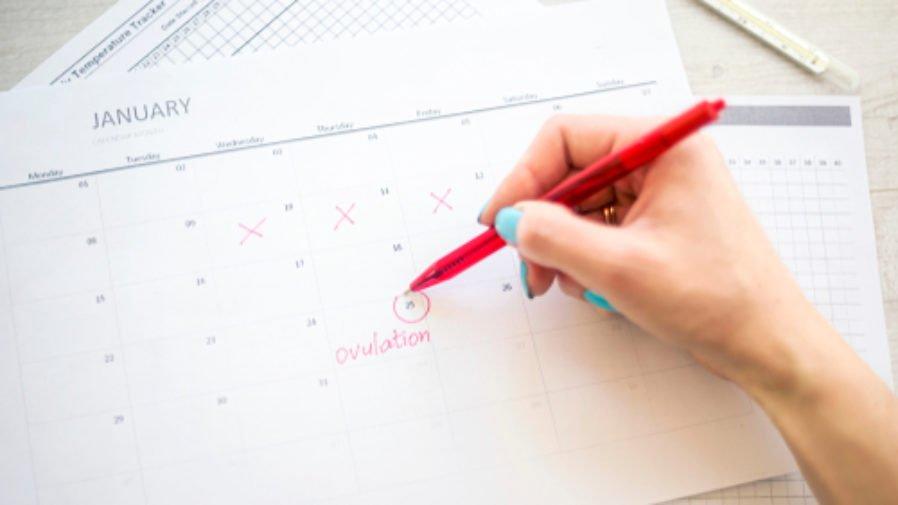 Foresight Group LLP has announced a £1.25m growth capital investment into Fertility Focus Limited. The fertility monitoring technology company that has developed a registered medical device, the OvuSense. The device allows women to predict ovulation and offering a natural and highly effective form of birth control.

The investment was led by Foresight, but comes as part of a larger £2m funding round, supported by new and existing investors including private high net-worth individuals.

What is Fertility Focus?

Established in 2005, Warwick based Fertility Focus has commercialised the intellectual property developed by a team from Bristol University.  The university team identified the ability to determine and predict ovulation with a high degree of accuracy by monitoring subtle changes in body temperature.

Using this knowledge, Fertility Focus developed a sensor that monitors core body temperature; the OvuSense.  Combined with the algorithm available on the company’s smartphone app, OvuSense is able to detect ovulation in advance with 99% accuracy, making it one of the most effective forms of birth control of the market.

OvuSense remains highly effective for women with who suffer from ovulatory conditions such as Polycystic Ovarian Syndrome.  As such the technology is specifically targeted at the over 4 million women who have difficulty conceiving.

Primarily, the £1.25m investment will be used in sales and marketing, but will also fund a clinical trial to further prove the benefits of OvuSense as a tool to diagnose ovulatory issues.

Foresight’s investment manager, Rob Jones, said: “We have been impressed by the rapid progress Fertility Focus has made since launch of the second-generation OvuSense product with strong sales traction in the US and UK.”

Rob Milnes, CEO, OvuSense, commented: “We are thrilled to be working with Foresight to grow our team and accelerate our sales and marketing activity. The investment marks an important stage in our development. With Foresight’s deep experience and support, Fertility Focus is well prepared and equipped for further growth.”