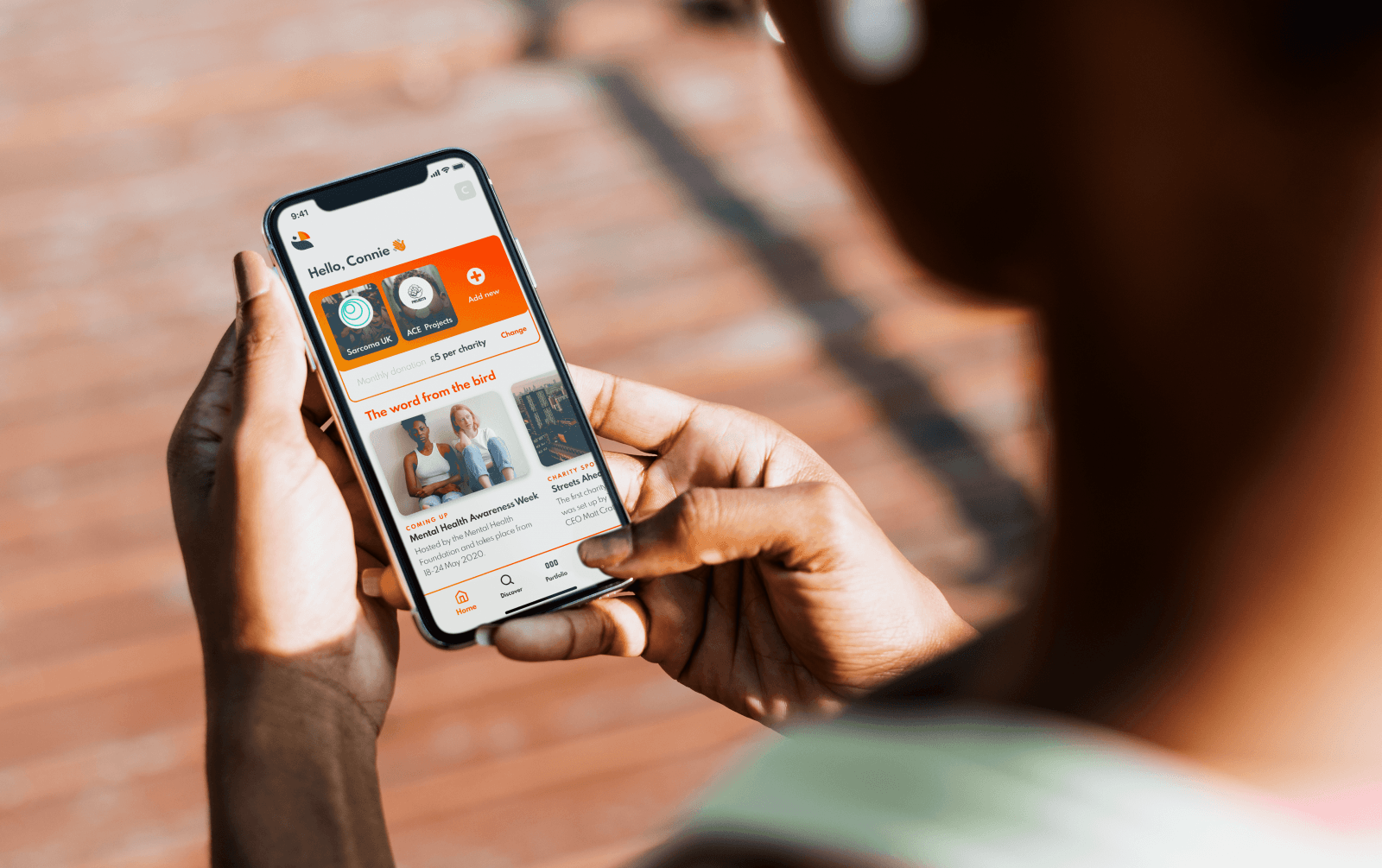 Fintech start-up Toucan is taking flight after exceeding its seed funding target of £500k as investors flocked to be part of a digital revolution in the charitable giving sector.

With a total of £800k from 13 investors, Toucan’s app – currently in beta phase – is launching at a time of urgent societal change, when people are increasingly eager to help tackle the world’s most pressing issues.

By joining the Toucan community and supporting a world in which giving is second nature, donors can make an immediate and positive impact on the causes that matter the most to them.

Through the Toucan app, users can build a personal portfolio of up to three charities and split a single monthly donation between them. Donors can support the same charities long-term or switch each month to develop a fully flexible and unique approach to giving.

Chief Executive Officer, Matt Crate said: “We founded Toucan with the vision of creating a world in which giving is second nature. We have developed an intuitive app that uses modern technology to be a force for good, bridging the gap between donors and the causes that matter most to them. We want people to join us on our journey and to show the world what they stand for.”

The early seeds of Toucan were sown in February 2021 after a lightbulb moment for Crate, a financial services specialist who runs his own charity, as he walked past a supermarket donation box. Looking at hand-written signage and plastic tokens, Crate realised small charities deserved a more sophisticated, digital solution.

A small team worked tirelessly to mould and develop the idea. Crate reached out to John Barrett, former Chief Executive of the Small Charities Coalition, and brought him on board as Chief Operating Officer, while Melody Truong joined the nest as Chief Product Officer, bringing expertise in mobile app design and user experience.

With experienced entrepreneur David King joining as Chief Financial Officer, the business started raising capital with an initial target of £500,000. By May 2021, the company had raised £800,000 on the power of
the Toucan concept and the strength of the team behind it. Its 13 investors demonstrate breadth and quality and comprise two experienced tech investors, a wealth management CEO, three entrepreneurs, two millennial retail experts as well as people with deep connections to charities.

Chief Financial Officer, David King said: “The idea of enabling a digital-native generation to build and grow their altruistic identities resonated with Toucan’s initial investors. They recognised just how far the charity sector has been left behind by the digital revolution.”

Now is the perfect time to bring disruption to the charitable giving sector. Charities are regrouping after a prolonged period of challenge caused by the COVID-19 pandemic, and in an age where people want to play an active role in contributing to the world’s societal issues.

The Summer 2021 ‘Small charities responding to COVID-19’ report, produced by Lloyds Bank Foundation for England and Wales, outlined several areas of concern for charities emerging from the effects of the pandemic. Long-term funding and digital transformation were two issues in need of most urgent action, both of which have been identified by Toucan as key areas where its solution can offer immediate help.

Chief Operations Officer, John Barrett said: “We need to make it as easy as possible for donors to connect with charities they care about, and those who they may not yet know. We are particularly keen to give a platform to smaller charities who have such a massive impact in our communities around the UK.”

The 2021 Charities Aid Foundation’s World Giving Index revealed in June that the UK had tumbled down its generosity ranking, falling outside of the world’s top-20 for the first time. Toucan hopes, by attracting new donors, including a particular push towards the millennial and younger generations, it can contribute to a reversal of this trend.

The beta version of the Toucan app is now available to download from the App Store or Google Play.