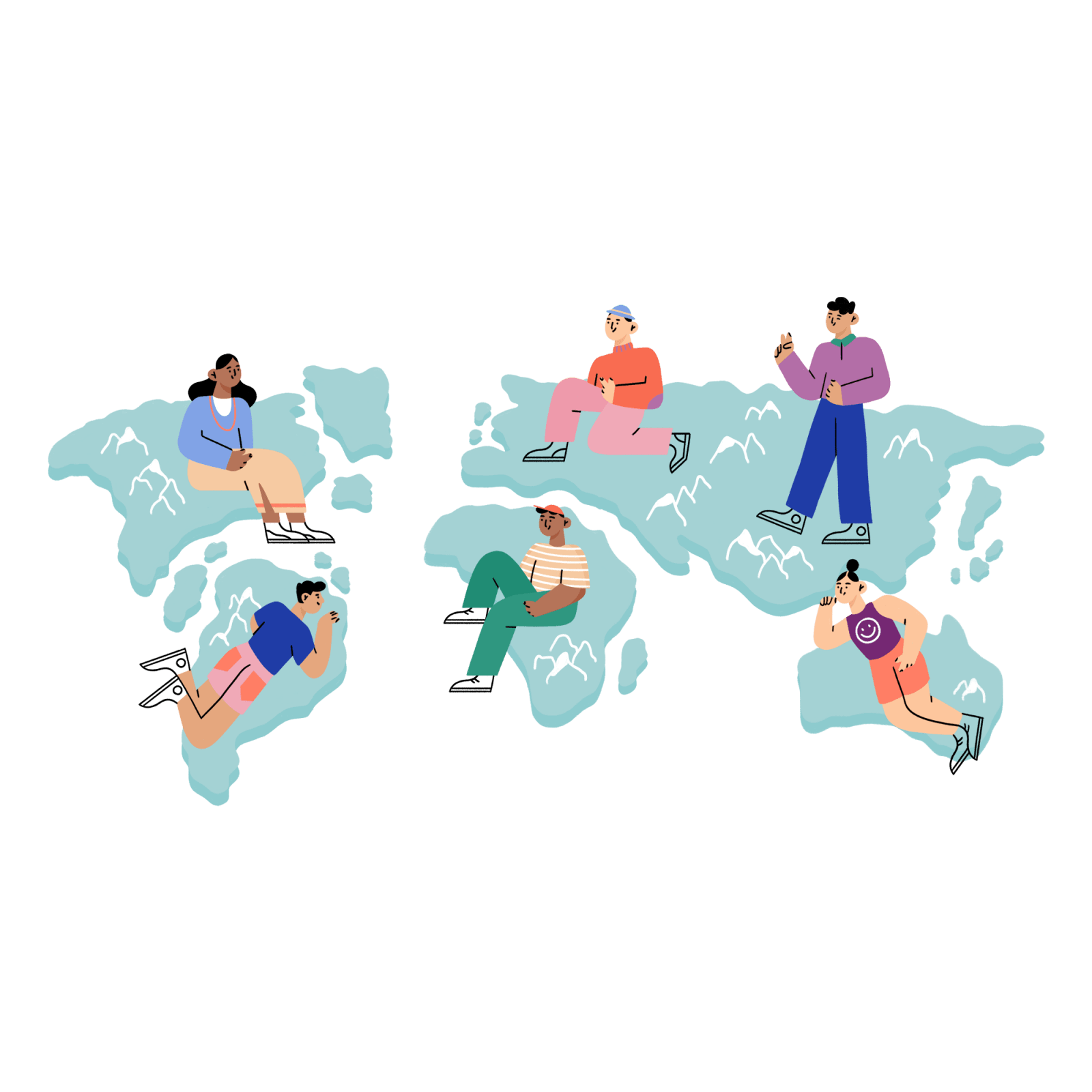 “Design Without Borders: The Future of Freelancing” report from 99designs highlights diverse and shared experiences and insights from more than 10,000 freelance designers

99designs today released the results of “Design Without Borders: The Future of Freelancing,” the most comprehensive survey of the global freelance design industry to date, featuring input from more than 10,000 freelance designers from 42 different countries.

The report reveals insights into the world’s freelance design community, mapping out key demographics, shared attitudes, common challenges, and a wide range of professional expertise both within and outside of the creative industries.

Findings show that, overall, the freelance design workforce is thriving. Creative freedom and personal flexibility are the primary motivation for most freelance designers, and just 5% said they freelance out of necessity.

One in four freelance designers identify as part of a minority group based on ethnicity, religion, gender identity, sexual orientation, physical or mental disability. However, diversity was also flagged as one of the most significant challenges facing the industry as a whole, with one in five freelancers also having experienced discrimination based on their minority status in a professional situation.

“Our industry is made better by opening itself up to more voices and more diversity,” 99designs CEO Patrick Llewellyn explains. “We look forward to a world where creativity meets possibility and design is truly global.”

The full report can be accessed here but a few notable findings include:

Creative work is more accessible than ever before

Designers are driven to create their own success

They have a complicated relationship with agencies

99designs is the global creative platform that makes it easy for designers and clients to work together to create designs they love. Founded in 2008, and with offices in Melbourne, Oakland and Berlin, 99designs has grown from a small online forum into a worldwide community of talented designers that is now a go-to solution for businesses, agencies and individuals. For more information visit www.99designs.com

For the full report and media kit (including images) visit: http://99designs.com/design-without-borders