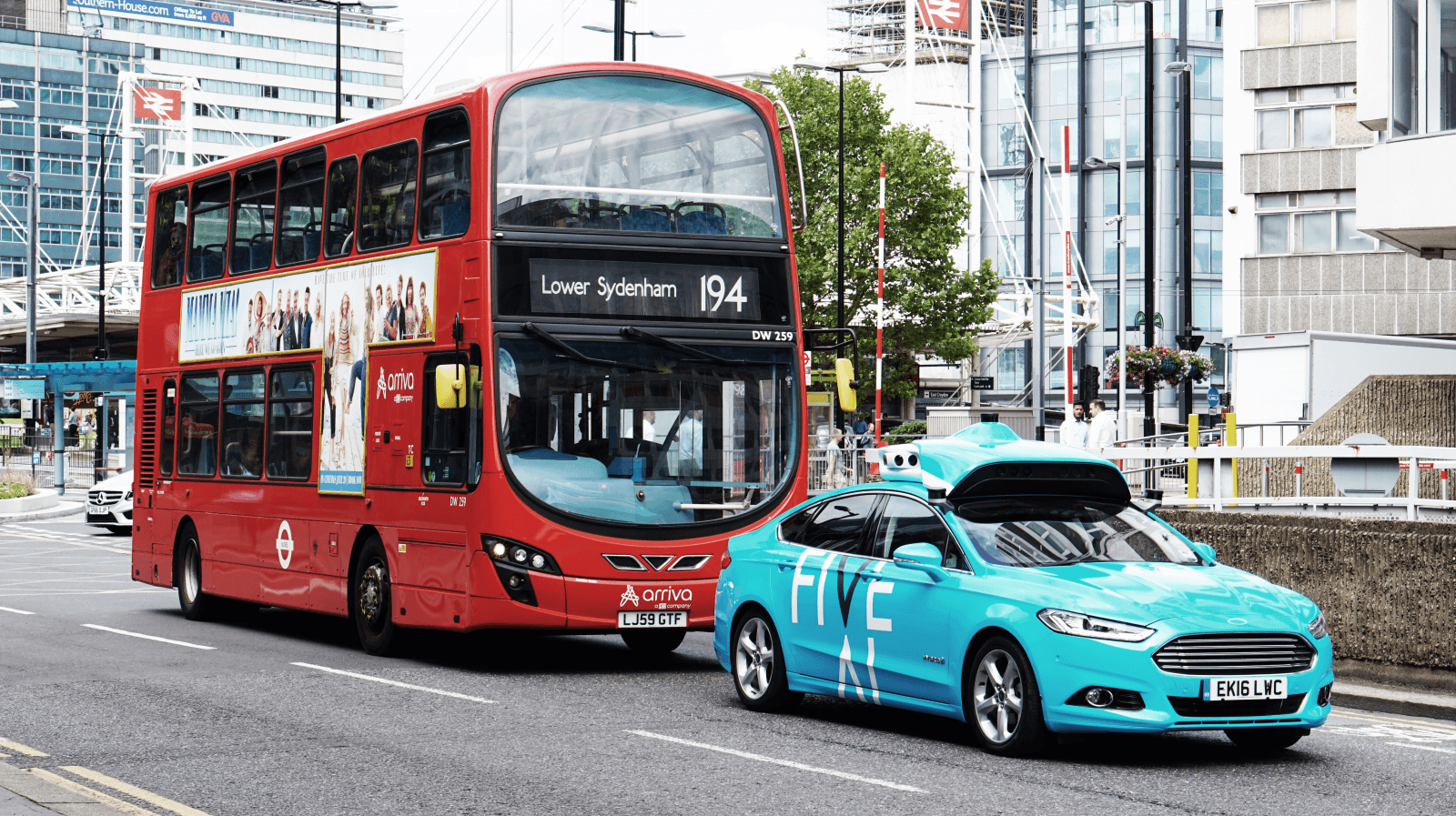 A UK-based artificial intelligence firm have been running supervised tests of a potential autonomous car service. The tests have been happening in two London boroughs.

FiveAI is an autonomous technology firm testing five self-driving cars in Bromley and Croydon. The tests mark the latest step in its plans to eventually roll out an autonomous, car-sharing service in London. If all goes well the company will begin passenger trials in 2020.

The five vehicles will operate every day, day and night, with trained safety drivers in the vehicles at all times to take control if required.

FiveAI has worked with local councils and Transport for London (TfL) as part of its planning for the scheme. The company’s co-founder and chief executive Stan Boland said: “Safety and trusted partnerships are crucial to everything we do.

“We’ll continue to keep residents informed along the way, working closely with the London Boroughs and Transport for London.”

Eventually the company hopes to create an autonomous car service, helping to reduce congestion, emissions, incidents and the cost and time of journeys in London.

The company was also part of a consortium that was awarded a grant of more than £12 million in 2017 by the Government. The grant was for the development of software for an autonomous car system, a project known as StreetWise.

Future of mobility minister Jesse Norman has said the Government is keen to see self-driving cars on UK roads.

“The long term potential for self-driving vehicles is huge – to improve road safety, tackle loneliness and isolation and create economic opportunity,” he said.

“So I welcome the safe testing of this new technology. But increasingly self-driving cars are just one of many innovations we are likely to see on our roads. The Government’s new Future of Mobility: Urban Strategy sets out how it will plan for their introduction.

Bounce Back Loans: Government offers up to £50k to SMEs