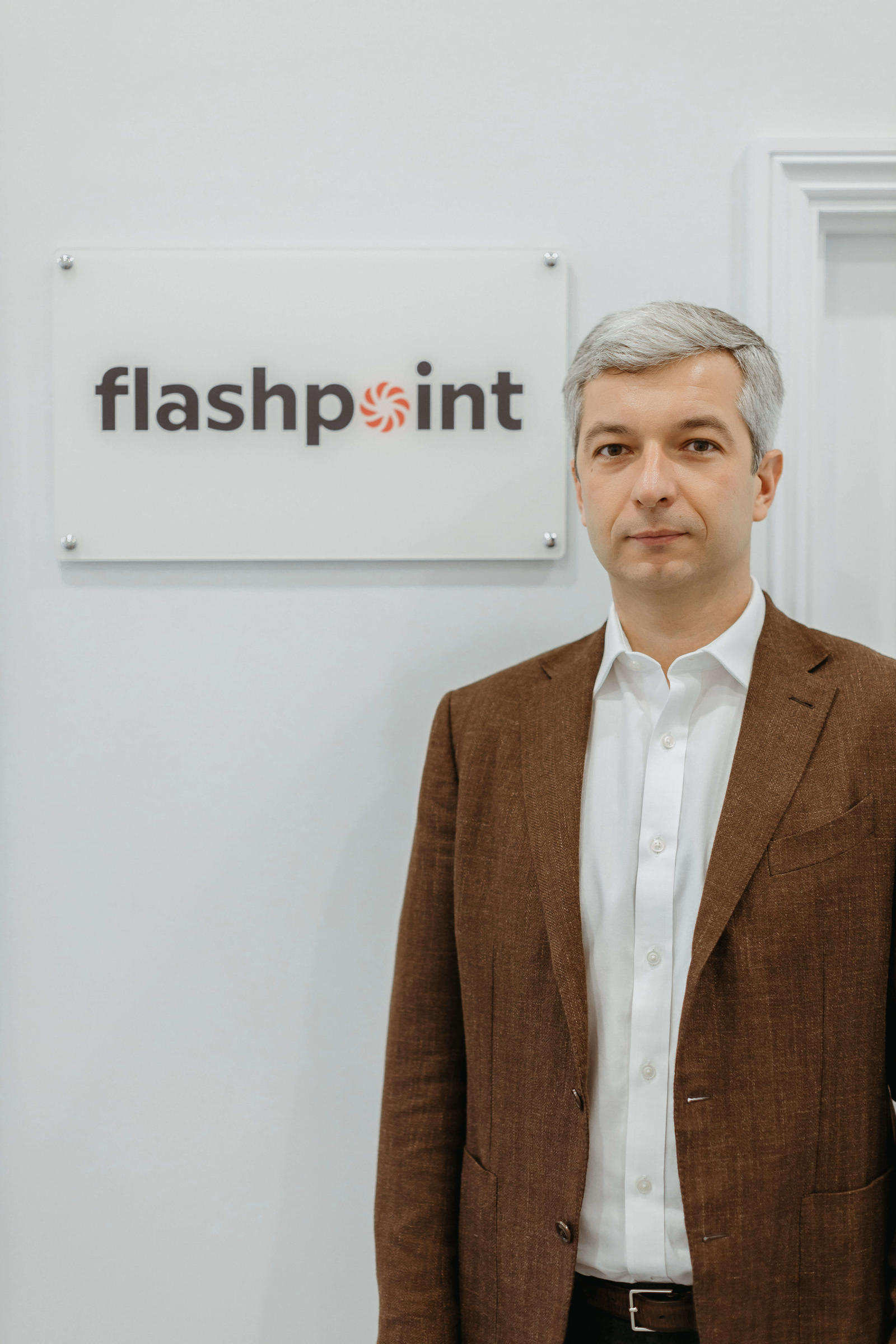 The firm, led by co-founders and General Partners Alexander Konoplyasty and Michael Szalontay, launched in 2012, has an innovative investment model combining early-stage venture capital, venture debt and a later stage secondary fund expected to be launched in the near future. Flashpoint Venture Capital has to date made investments in 26 tech businesses with 66 follow-ons, and exited eight companies, most notably Shazam to Apple and chess.com to PokerStars founder Mark Scheinberg in 2018.

Flashpoint backs international companies founded by management teams from Central and Eastern Europe, Israel, the Baltics, Finland and the CIS, helping them grow beyond their home geographies and into the US and Europe.

Flashpoint’s principals have deep local connections in their key markets of Budapest, London, Riga, Tel Aviv and Warsaw, knowing the founders that they back personally, closely and for a long time. A key element of the Flashpoint thesis is that this personal knowledge of the people behind the innovations is critical to making good investment decisions. At the same time companies originating from the region benefit from having technical and products teams operating in highly skilled but significantly lower cost markets than their Western European and US competitors.

The team takes an extra data-driven approach to investment sourcing, selection and analysis, which is driven by proprietary developed technology and AI. The Flashpoint platform comprising venture capital, venture debt and secondary products today has over 70 investors, made up of large family offices, High Net Worth individuals and institutions. A large number of existing investors in Venture Capital Funds I & II, as well as Venture Debt Fund I, have also invested in Fund III.

Flashpoint co-founder and General Partner Alexander Konoplyasty, said, “Fund III will continue our strategy of targeting around 15 investments at Series A, whilst holding a large percentage for follow-on support, as well as allocating some capital to Seed round investments, which will concentrate predominantly on B2B companies with SaaS business models. In addition, a smaller allocation will be available for  exciting B2C projects in large sectors  such as entertainment, education, healthcare and fintech.”

Flashpoint co-founder and General Partner Michael Szalontay, said, “What makes us different is that we view ourselves as principals first and foremost, similar to our entrepreneur partners in our portfolio companies. We strive to be the largest investor in our own funds in order to be aligned both with our Limited Partners and the founders we back. Our investment decision making is built on deep local knowledge, proprietary sourcing and evaluation technologies, a methodology that we applied to over 1,500 companies this year, enabling us to uncover and invest in some of the most promising companies across Europe and Israel.”