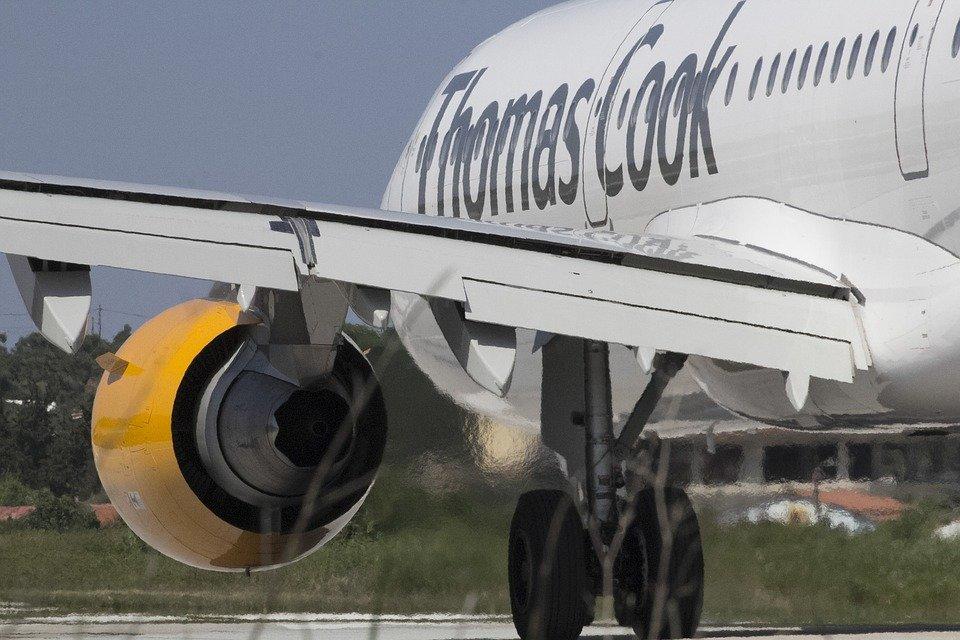 After the collapse of Thomas Cook, holidaymakers have been avidly searching to rebook their holidays. Some have claimed that this has prompted airlines to bump their flight prices up, with flight websites predicting that these high prices will continue throughout the next few months. Some have found such returns as Manchester to Tenerife going up by £366 (from £442 to £808), and holidays to Cyprus going from £2,500 to £4,144.

Jet2 is among one of the airlines that has been claimed to have risen their flight prices, in some cases being double, and even triple, the amount they usually are. A spokesperson for the Jet2 company has stated the following on this topic, confirming that the firm’s flight prices had been raised during, and as a result of, the collapse of Thomas Cook:

“Our pricing, as is common practice in the travel industry, is based on the principle of supply and demand. As supply reduces, an inevitable consequence is that prices increase. However, we are looking at adding more supply (flights and seats) to help customers at this time.”

British Airways have also responded to their rise in flight prices, stating these to be for the same supply and demand reasons, however deny that this has been done specifically to target Thomas Cook customers.

Many sites that analyse flight prices and their trends have predicted that these fares are only expected to rise, with Jack’s Flight Club’s Jack Sheldon stating that “Apart from Easyjet and Ryanair, we expect you’ll see increases on long-haul routes to many Caribbean destinations from London and even more so from Manchester, where Thomas Cook was quite dominant, in terms of direct routes to many holiday destinations.”

Popular holiday providers have stated that they are expecting both holiday packages and flight prices to keep rising throughout the remainder of this year. However, after winter the prices would then begin to stabilise. This is due to the fact that Thomas Cook was one of the major players in the off-season holiday market.

Other flight price analysis sites such as Skyscanner have also commented on these latest figures. The site has claimed that “We typically see prices increase for key routes when an airline ceases trading, before reverting back again soon after. We did see an increase in searches on Skyscanner in the UK over the past 24 hours, which may well be travellers searching for alternative travel arrangements.”

Whilst the customers of Thomas Cook struggle with the severe rise in flight prices, Insolvency Services will be investigating the firm’s administration. These investigations will be fast-tracked as reports have claimed that Thomas Cook bosses received bonuses prior to the firm’s collapse of up to £50 million.

During his visit to New York City, Prime Minister Boris Johnson made comments to reporters, asking “How can we make sure that tour operators take proper precautions with their business models where you don’t end up with a situation where the taxpayer, the state, is having to step in and bring people home?” and that he has “questions for one about whether it’s right that the directors, or whoever, the board, should pay themselves large sums when businesses can go down the tubes like that.”

What happens to a company when it goes into administration?

A company going into administration is placed under the control and management of Insolvency Practitioners. These practitioners must be licensed, and have a role to leverage the assets of the company in order to pay back its creditors.

What happens to the employees when a company goes into administration?

What will happen to you as an employee of a company that has gone into administration will be circumstantial on a few different factors: the main one being the plans made for the company’s administration.

A company could recover from administration, and employees may be able to hold on to their jobs. However, if the company does not recover and goes into liquidation, employees will be made redundant.

Can employees of a company keep their job after administration?

If the company recovers from administration, employees may be able to keep their jobs. However, this will be entirely circumstantial, and dependent on many different factors.