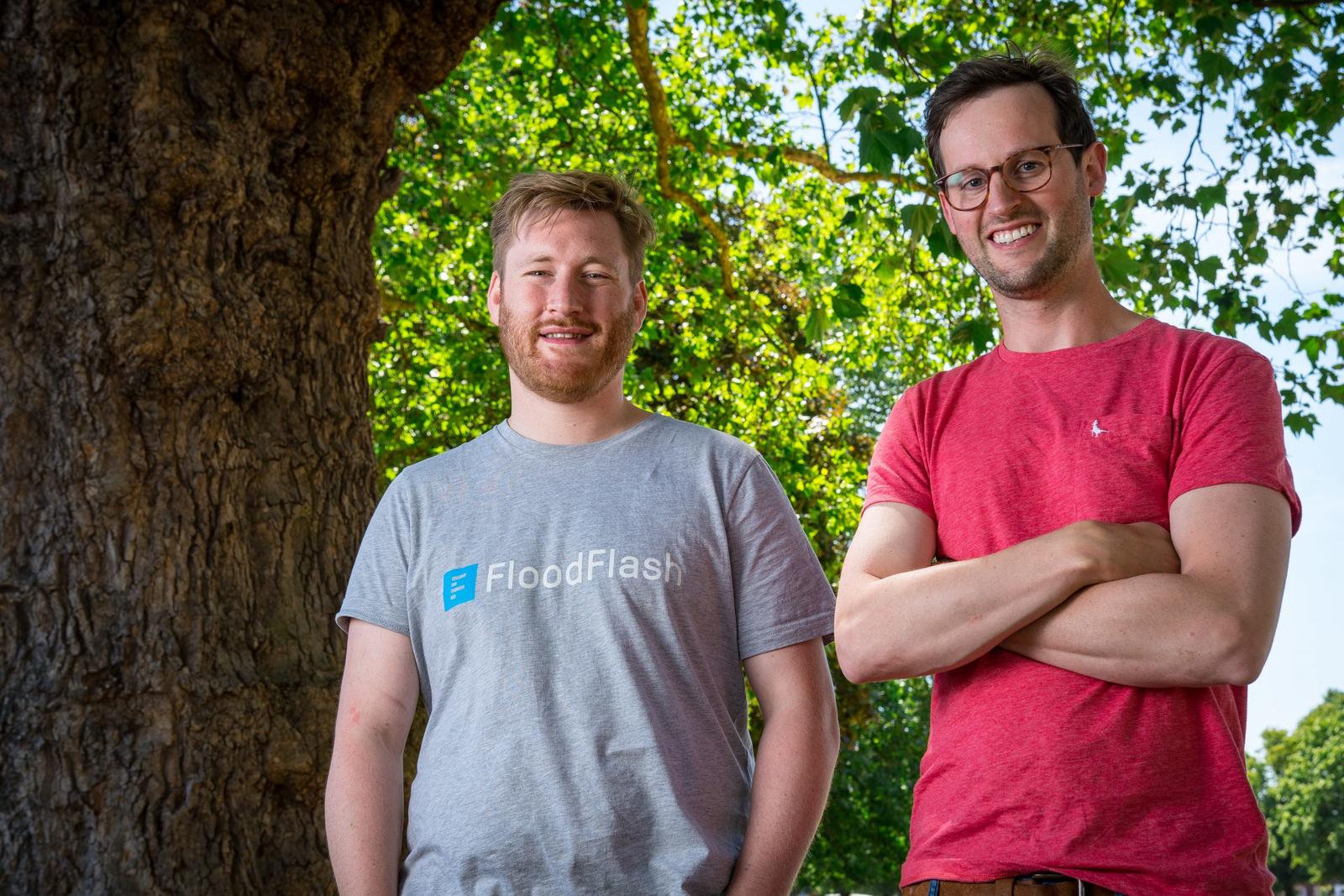 FloodFlash, the parametric insurance technology company that pays catastrophic flood claims within 48 hours, was praised by MPs from both the main parliamentary parties earlier this year. Emma Hardy MP and Matt Eastwood MP both met with CEO Adam Rimmer as part of their Commercial Flood Risk Awareness campaign.

The highlight of the campaign was the Commercial Flood Risk Report. It includes insights on the threat posed to British businesses, as well as broker and customer attitudes towards the relationship between flooding, insurance and tech. Key findings from the research include:

The research also revealed UK broker attitudes to tech – showing them to be progressively minded when it comes to new solutions. 87% of brokers agreed that they would use more technology if it made the product better. That sentiment isn’t without caution though. Almost half (47%) agreed with the statement “tech is just an excuse for insurers to charge more”.

The results from their research were revealed after widespread damage and disruption from Storms Dudley, Eunice and Franklin – all of which arrived in quick succession towards the end of February. FloodFlash ended up breaking the claim record – paying one client in just 5 hours and 36 minutes after the flooding took place.

Emma Hardy, MP for Hull West and Hessle had these words to share in the foreword in the updated report that has just been released: The FloodFlash Risk Report is welcome and needed. If we are to persuade government to make changes to policy, we need to be able to present a detailed and up-to-date picture of the risks business face from flooding. Just as importantly, businesses themselves need that information so that their understanding of the risks from flooding matches their perceptions.”

FloodFlash Commercial Director Brent Jackson said “We are hugely encouraged that the research reflects our experience in that the vast majority of brokers are open to tech-based solutions. It’s clear that UK brokers need more support from the market to provide covers that reflect the need – particularly when it comes to business interruption. We’ll continue to work hard to provide smart flood cover to all those who need it, just as we have for those we’ve already paid after Storm Franklin.”

Can I Get Full Pay During The Coronavirus?

How To Invest in Museum Works Through NFTs