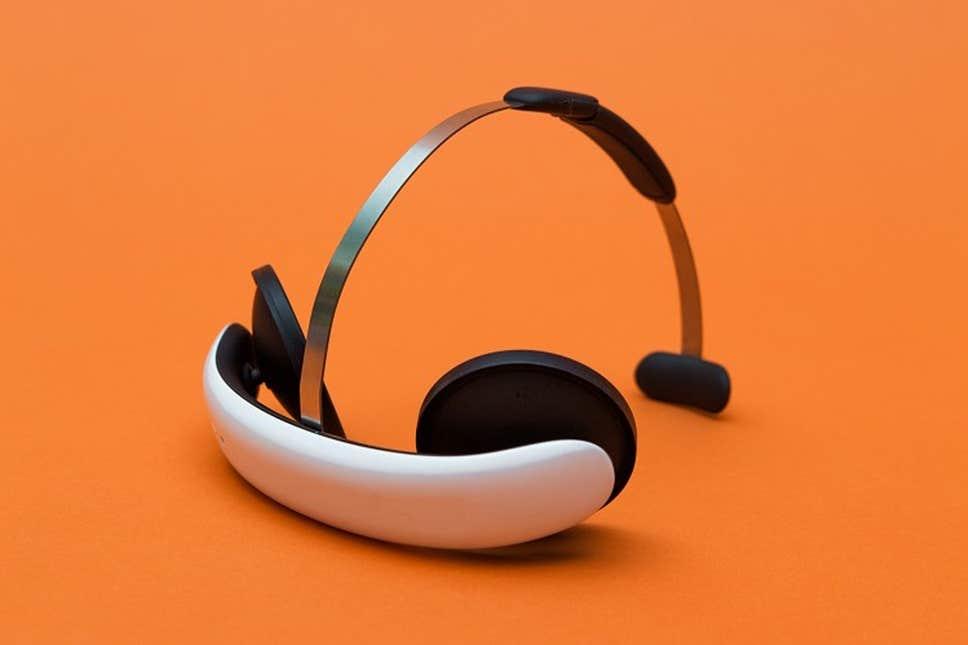 Poor mental health is a huge problem in the UK. According to Mind, around one in four people experience a mental health problem from anxiety to depression each year. Flow Neuroscience is offering a new solution with a medication-free tech treatment for depression.

The Swedish startup has created a headset and app which treats people with major depressive disorder (MDD) using brain stimulation instead of pharmaceuticals, meaning the patient avoids the side effects associated with medication.

After being launched last year the headset is now available in the UK, for the cost of £399.

The Flow headset uses transcranial direct current simulation (tCDS), a non-invasive technology that seeks weak electrical currents transmitted into the brain which have been shown to help people with depression.

“I have seen first-hand the possibilities this technique has in providing a treatment for unipolar depression without the several adverse effects associated with pharmacological therapies.”

Find out more on about turmeric benefits as anti-depressant.

Although TDCS has been used to treat patients for some time in a clinical setting, it is often very expensive. Flow has made it a user-friendly device to manage treatment at home and managed to bring the cost down, meaning this treatment can reach more people.

As people use the headset, they also use the Flow app, allowing them to engage with a virtual therapist.

The Flow headset is now classified as a Class II medical device by the British Standards Institution (BSI). Reportedly, the startup is beginning talks with the NHS with the hopes of having the headset available on prescription.

“We want to support the improvement of the current standard of care for people living with depression by increasing treatment choice and empowering patients to self-manage their symptoms at home with effective, non-pharmacological, alternatives,” said Daniel Mansson, co-founder and CEO of Flow.