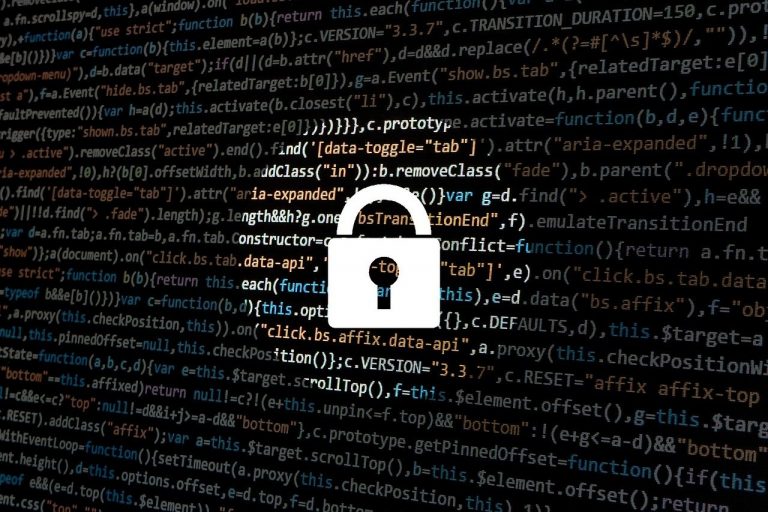 Ripjar, an intelligence company founded by former British spies, has just received a new round of funding. With this, they will launch a new technology to detect financial crime.

Leading data intelligence company, Ripjar, has just received £28m in Series B funding. The company was founded in 2013 and is noteworthy for its founders: five former employees of the British intelligence agency. This is just the latest investment, having received around £47 million in total since their start.

What does Ripjar do?

Ripjar has become one of the world’s leading intelligence company thanks to its technology. It helps to protect institutions and governments by detecting the threat of financial crime using artificial intelligence.

In their latest intelligence technology, Labyrinth, Ripjar hopes to better detect money laundering, fraud and terrorism. Labyrinth uses artificial intelligence to check data against sanction lists, high risk profiles and transaction alerts. The new technology is said to reduce false positives by more than 90%. It aims to increase accuracy and speed for analysts, promising to substantially cut costs and time in the long run.

Like many digital services, Ripjar flourished during COVID-19. There was a greater demand for online security and cutting-edge technology, especially with the large-scale shift to remote working. During the pandemic, Ripjar hit over 20,000 users and signed six new contracts. The latest round of funding will be used to facilitate the launch of Labyrinth as well as expand Ripjar’s global sales and marketing presence.

Ripjar is not the only company using AI technology to combat financial crime. However, it does claim to be the most advanced solution. They credit this to their firsthand experience fighting crime and terrorism at the frontline of national security. By putting their experience into practice, they hope to come up with something holistic, effective and efficient. They utilise not only advanced AI technology identity resolution capabilities and natural language processing (NLP).

The Rise of the Spies

Ripjar isn’t the first company to be founded by former intelligence workers. In the same year, 2013, former intelligence agencies founded British AI company ‘Darktrace’. The company specialised in cyber defence and also relies on AI technologies. It was last valued at over £1 bn in 2018.