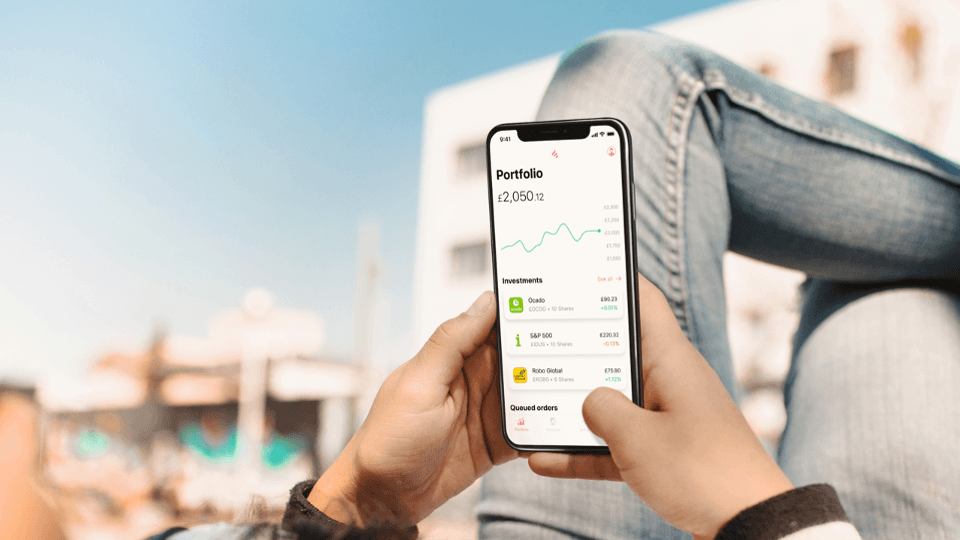 Freetrade is back with a 2nd round of crowdfunding after its April round was cut short.

Last time, the commission-free stock-trading app raised £2m in a matter of minutes, before investment platform Crowdcube crashed due to excessive demand from investors – a feat only Monzo has previously achieved. After raising £1m in the first ten minutes the site began to struggle, it seemed to recovery, allowing the total raised to hit £2m before Crowdcube announced the round was ‘temporarly closed’.

This time around Freetrade released batches of £375,000 in equity to its existing customers and investors to deal with the influx of interest. After these were released the campaign went live.

Freetrade has sailed past its funding target of £1m has since gone past £3.1m.

In the two months since Freetrade’s last round, its valuation has risen 13% to £43m. Once its second round of funding is concluded, the startup is expected to have raised a total of £7m.

Freetrade’s customer base now stands at over 30,000 in the UK (20,000 in April), with the same amount on its waiting list for non-UK users, so its unsurprising the company is seeing even more success this time around. The company also has a waiting list for Ireland, which marks the first step towards international expansion.

The funding will go towards growing the company’s engineering team in London and launch in European markets.

Freetrade recently started talks with the Financial Conduct Authority and is working to expand its licence to become a full-scope broker, allowing them to offer fractional shares. If approved this will make it the world’s first stockbroker to offer such shares in UK and European stocks.

Chief executive Adam Dodds said the firm had witnessed 100 per cent growth since April, and plans to expand to Ireland soon.

“In less than a day, we’ve raised more than half our potential overfunding cap from just a few thousand investors and expect the remaining amount to go within a matter of days,” said Dodds.