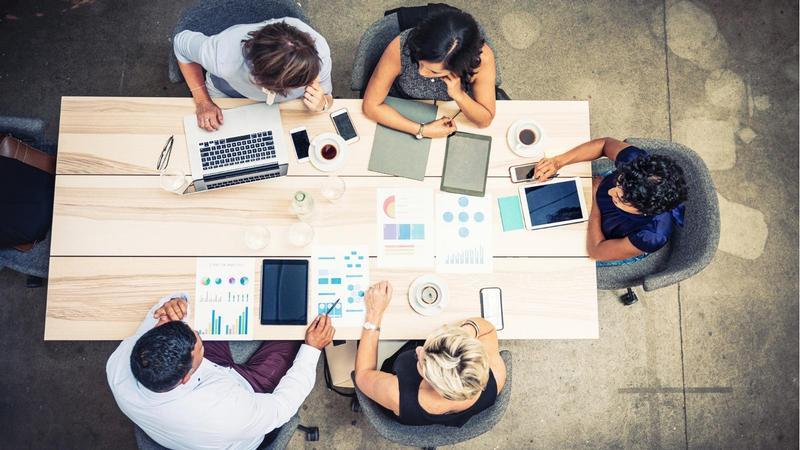 The startup fund, noticed that only 4% of pitch decks it received came from female founders. Fuel Ventures’ founder, Mark Pearson, has decided to do something about the inequality. In a bid to avoid unconscious bias creeping into the firm’s investment decisions he started trialing anonymous pitch decks.

“We want more female founders and tech startup companies to pitch to us, because we need to get our numbers up.” Pearson said.  He went on to explain, “our actual agenda is that we want to invest in the best founders with the best businesses, other funds do this and that’s also a fascinating methodology, but we will be pushing to really do what we can to up the opportunity for females and diverse founders”.

The venture capital industry, as well as the technology businesses it tends to invest in, are both full of gender and diversity inequality. According to data from PitchBook, less than 10% of venture capital funding in the UK went to female-led companies in 2017.

Submissions to Fuel Ventures will now have all images of founding teams blurred out and names redacted before any of these decks reach the UK office.  The identity of startup founding teams will remain anonymous until the interview stage.

Fuel Ventures will trial the initiative over the next three months. “I’m a genuine believer in diversity and everyone deserves the opportunity, but it’s tough because we don’t know what our minds are doing, we don’t know our core decision making processes,” Pearson said.